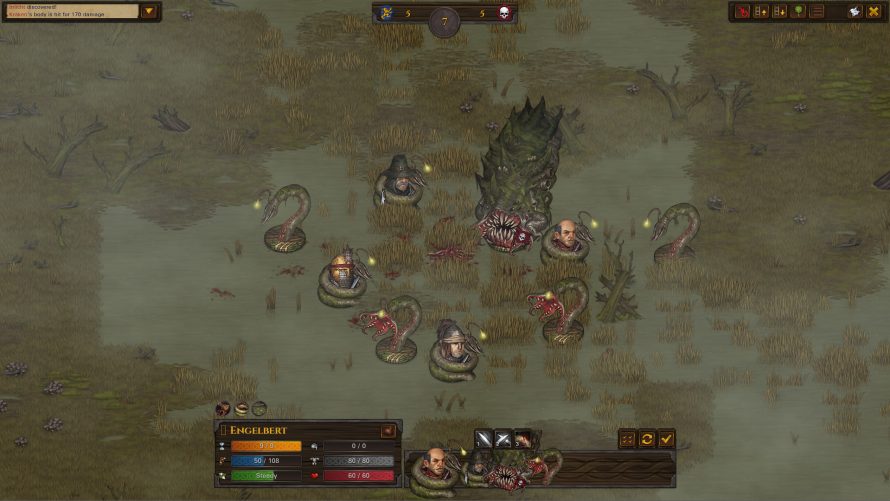 Even if it means they’re creating something to help them keep the lights on (ie. premium DLC, as is the case here), it’s still a rather lovely thing when an indie game gets not one but several expansions. The latest of these for Battle Brothers, which left Early Access way back in 2017, Blazing Deserts, will be the game’s biggest yet. What’s in it? Well… more things to kill, of course!

Seriously though, more elaborate information is available at the time of writing, including the fact that it will be “loosely based on historic Arabian and Persian cultures of the medieval ages built atop the ruins of the Ancient Empire in the world of Battle Brothers”. Intriguing, but how about that new late game crisis, set to “tests the mettle of your company in the fires of religious turmoil”? Yeah. Something to do with politics is also in the making, it seems. Actually, why don’t I just list what they’re planning for Blazing Deserts, as I’m sure you’re more interested in that than my ramblings, anyway. Meanie.

Oh, almost forgot: while the DLC will not be free, Battle Brothers is scheduled for a sizeable content patch alongside the premium expansion. Yay, free stuff!