Another year, another Asylum Jam, and that’s definitely not a bad thing! While this outing will happen after Halloween, the horror aspect remains unchanged – as does its focus on creations that don’t utilize mental health and/or medical stereotypes. In other words, a creative step above most games where things… go bump in the night.

For its third consecutive year, the Asylum Jam will be running from November 6th to 9th, and once again, the goal is to have developers band together in the creation of horror games. Games which do not portray mentally unstable characters and institutions which aid these poor souls, as surely there are other ways to build up a proper good scare.

I mean, they’re effective for sure and can be entertaining for several reasons, as is the case with Nightmare House 2, which not only takes place in a mental ward but is also filled with mentally unstable humans. Doesn’t make them a necessity, however, and far too many are using them/it as a shortcut, in that it allows them to (more or less) scrap any sort of creativity and originality. As far as the ‘psychopath’ characteristic goes, whether it be in the form of a protagonist, antagonist, or a side character (hey there, Minsc), this is more of a tired stereotype than anything else.

This jam is to show that you can still create a great horror experience without using inaccurate stereotypes of those who suffer from mental illness, or the institutions that support them in diagnosis and recovery.

On top of that, what say we dial down the jump scares, eh? A proper spine-chilling atmosphere is likely to have much more impact than some cheap “peek-a-boo!”, based on personal experience within the likes of Amnesia: The Dark Descent and, to an extent, System Shock 2. Now, we may not all have a fear of the dark, and thank goodness for that. But throw in a few disturbing noises coming from barely lit areas in, say, an old castle or otherwise decaying construction, and chances are you’ll still make more than a few squirm in their seats. No psychopaths or other mentally unstable characters, no asylum/hospital/similar required.

I’m not thereby saying that horror should be completely void of these things, whether they be a mere obstacle or the actual antagonist. What I would like to see, however, is that storytellers branch out and try something new when crafting terrifyingly tall tales (interactive or not!). Personas with manic depression, overly violent behavior and/or anxiety disorders, to name but a few, are far from mandatory if the objective of an experience is to create genuine goosebumps. 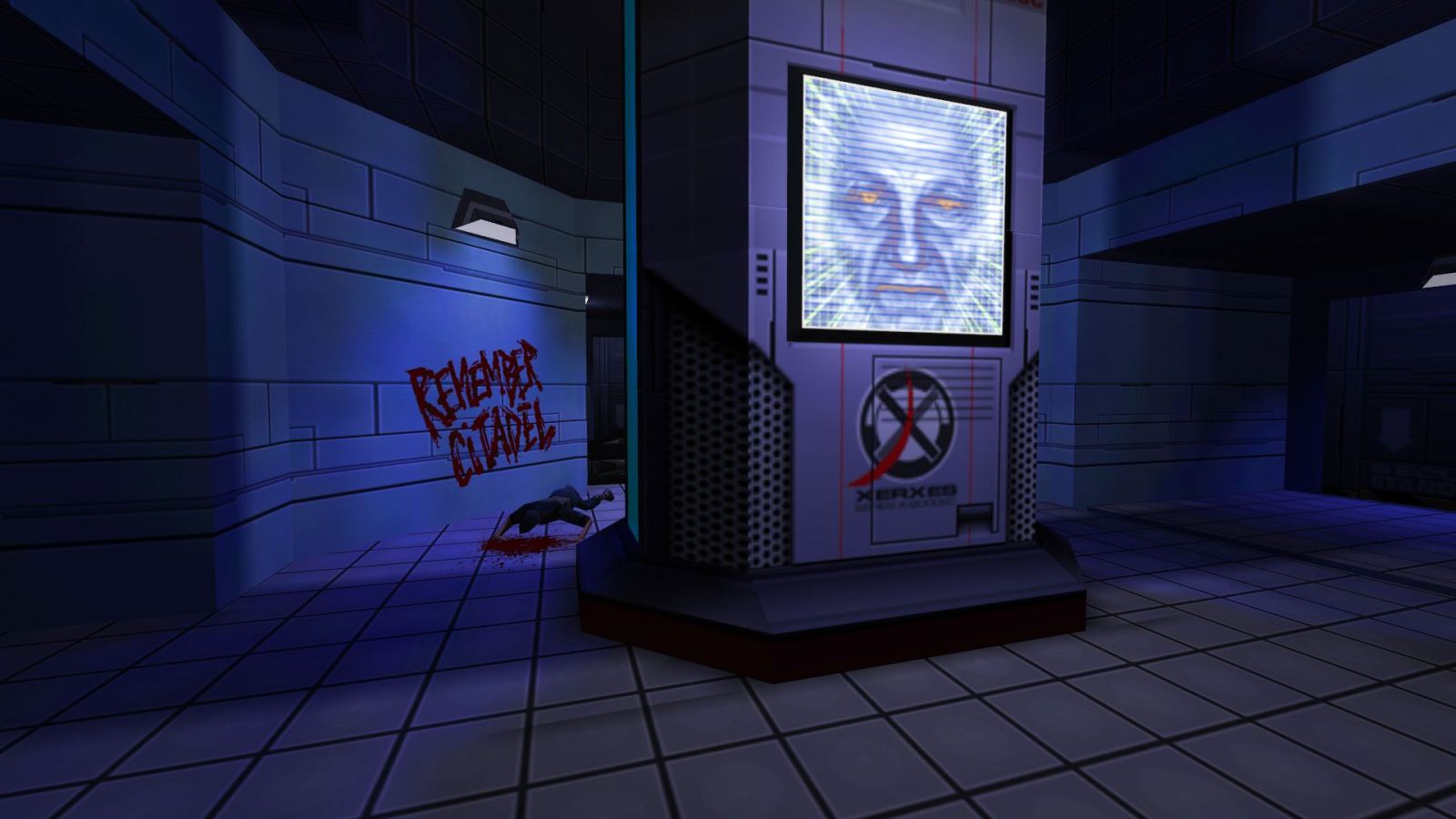 Instead, why not take the supernatural route, or simply pick from the ‘creatures of the night’ list? Vampires, werewolves, swamplike… things, ghosts and other ghoulies may very well be labeled as stereotype choices, but they’re still something we can all relate to (more or less), even if all are entirely fictional. But because of that very fact, there’s also no risk of misportrayal or stepping on anyone’s toes! Also, try to refrain from the use of Twilight-style vampires. Just saying.

So riddle me this, dear reader: will YOU be partaking in this year’s Asylum Jam, approximately one week past the spookiest night of all?