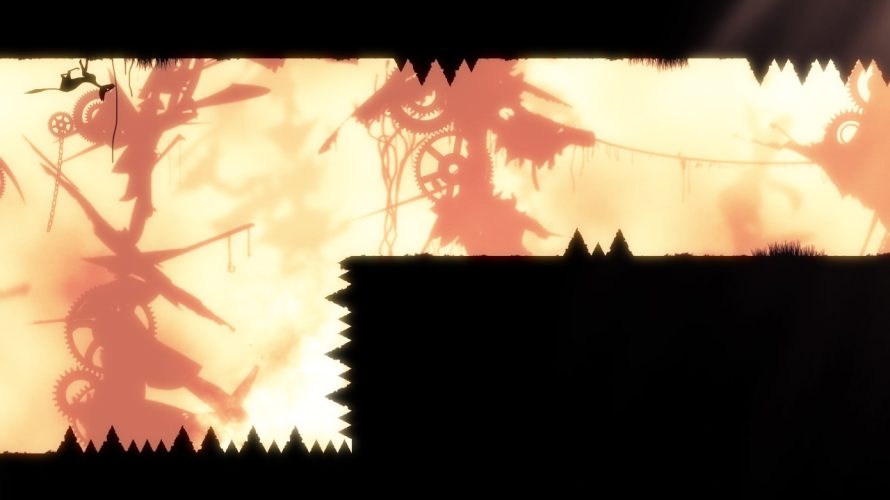 Take on the role of Bast, a cat, as you search for your owner in a dark and hostile environment, full of traps in different shapes and sizes, from spikes to buzzsaws and.. spiders! Curiosity just might end up killing this cat with all the dangers lurking around every corner and ironically, no one but Bast can be blamed for this mess, because had he stayed with Arielle instead of wandering off everything would still be perfect! But that wouldn’t have made for much of a game now, would it?


It’s a nice twist that you get to play as a cat instead of a human and far as platformers go, a feline does have certain advantages over a homo sapien, including the ability to move swiftly and with great precision; both of which are going aid you a great deal, should you not want to get cut in half or impaled – 9 lives only get you so far, after all.

A Walk in the Dark - Gameplay Trailer

It’s also on Steam Greenlight, so be sure to give them some feedback and rate it.