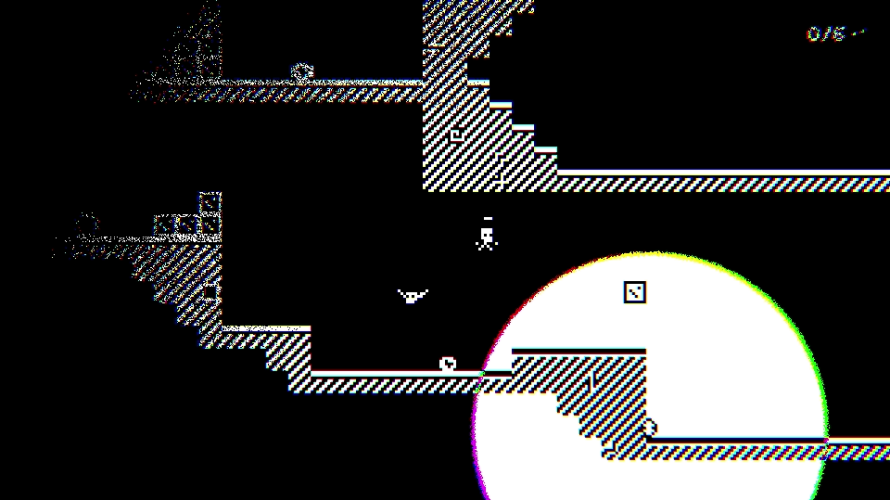 What would you do if the love of your life was dying? Or rather, how far would you go to save her? In the case of A Knife Made Of Whispers at least, the protagonist will stop at nothing to accomplish this task, braving the depths of a dangerous tomb in search of an ancient relic with which this poor soul may yet be restored. A soul which has been brought with him on this uncanny quest… in a lantern.

Putting the soul of a lost loved one into a lantern sounds completely bonkers, and honestly, it is. It really is. Yet he’s somehow managed to do just that. Now, one might argue that maybe the relic only works within the tomb itself, at which point this feat would make perfect sense. The ‘why’ part – still unsure about the ‘how’. But there’s more to it than that. See, our nameless hero is only able to fight while near the lantern, and each level’s exit will not open until you’ve acquired a certain number of ‘things’. Spoiler: some, but not all, of these ‘things’ come from fallen foes.

As you go along, platforming across hazardous pits and avoiding other environmental hazards, completing level after level, more and more of the story is revealed in brief strings of text. An odd, yet kinda fitting choice that compliments the game’s groovy black and white art style and moody music. Cut-scenes would feel completely out-of-place after all, and even though the game would still be enjoyable without a proper story, it does add to the overall experience. 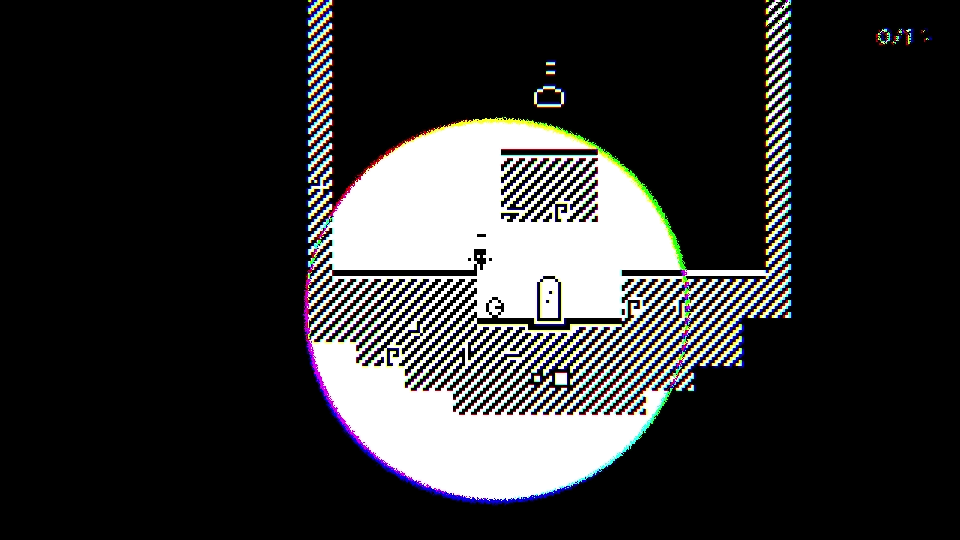 Spanning a total of twenty-three levels, most of which can be finished in a few minutes, it’s hardly a lengthy journey, but it is a fun – and free – one. Controls are smooth, graphics look stylish and there’s plenty challenge; especially for perfectionists, as the game tracks whether you managed to beat a level without taking damage! Yup. Ain’t all about bouncing around, swinging that fancy knife around either, as you’ll often have to move the lantern around, adding a puzzling element to the mix.

Did I mention that A Knife Made Of Whispers is was made in less than 48 hours for Ludum Dare 32 and that you should go play it… right now? Because you really should.