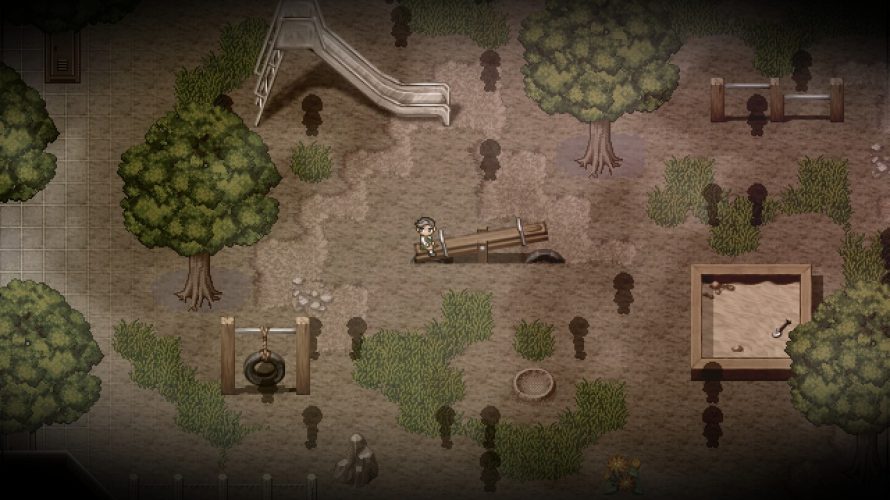 Can a tale truly be told without words, spoken or written? Freebird Games – creator of To the Moon – seems to think that the answer is a resounding ‘yes’, as that’s what they’ve done in A Bird Story. Also, while it’s not To the Moon 2, the game does connect to it… somehow, some way.

Now, while I’m all for video games with a strong narrative, I’m not gonna deny that this just might work. Partially due to the fact that the entire game isn’t strongly rooted in reality, but I did recently play through To the Moon, so I’m aware of how good Freebird Games is at engaging the player. And yes, [To the Moon] did feature vast amounts of written dialogue, but I’d say that it would have made an impact even without words. Not everything needs to be explained in great verbal detail.

A Bird Story is an interactive pixel animation with the sole purpose of telling a simple story.

That said, in spite of featuring a similar art style, A Bird Story still looks like a rather different experience, and a brief one at that, clocking in at about an hour. While some might go “too short, not worth it, etc.” at that last bit, chances are that’s actually its greatest strength, given the narrative-driven gameplay. Better to have a condense experience than one full of padding and filler after all! Oh, and as I mentioned earlier, the game has a connection of sorts with To the Moon 2, meaning that the story is far from over once the credits roll. Intriguing.

So… who’s in the mood for an emotional tale, one entirely void of dialogue?

A Bird Story is available for Windows, Mac, Linux from GOG.com, Steam, and Humble, carrying a $4.99 price tag.