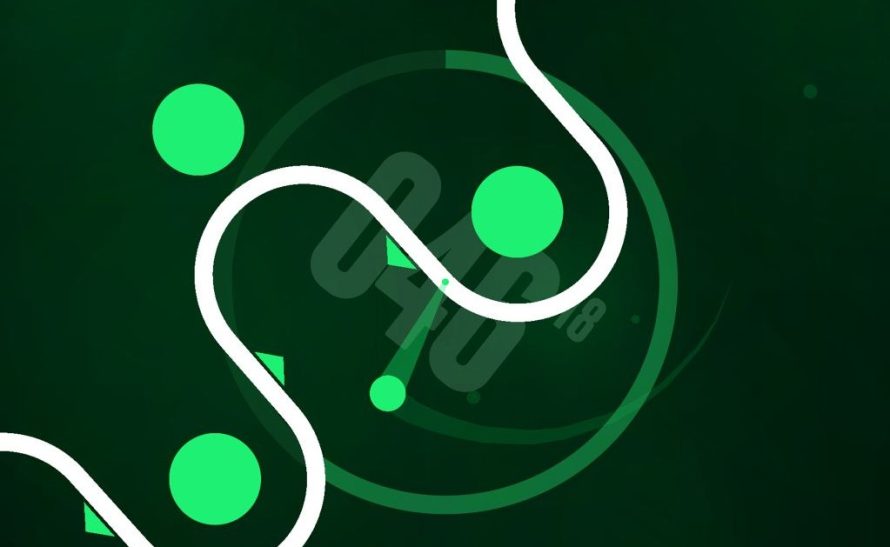 Remember how Super Hexagon had you spinning around and around, to avoid collision? Pivvot is somewhat similar. The main difference is that instead of trying to escape a constantly shrinking space, you’re moving along a pre-determined path, and the only way to avoid incoming obstacles is to, well, spin out of the way. Did I mention it has a groovy soundtrack, procedurally generated levels, and even more fun stuff?

While its core mechanics may be simple, being limited to spinning left or right, the road that lies ahead in Pivvot is anything but an easy one. Well, okay, at first it is actually quite easy, but sooner or later, the speed and difficulty will ramp up to the point where you have to make split-second decisions or… crash. That’s the basic principle anyway, and it does have the added benefit of making the game a ‘pick up and play’ title, rather than boring players with tutorials and confusing them with overly complex controls.

Now that Trebella has come to the end of this winding road, he is particularly proud of how he managed to seamlessly blend these aspects to create a thought provoking, addictive, beautifully designed game that he hopes you’ll love.

It’s definitely no secret that a lot of people enjoy playing games that are all about quick reflexes and thinking on your feet, without any distractions, which is exactly what you’re in for here. No flashy visuals or fancy cut-scenes. Just you, two buttons, a procedurally generated road, filled with obstacles to (hopefully) dodge and no less than five different modes, well, chances are Pivvot will stay in your mobile rotation for some time. Remember, sometimes less is more, and as long as the execution is handled properly with fun gameplay, who cares about flash and flair? 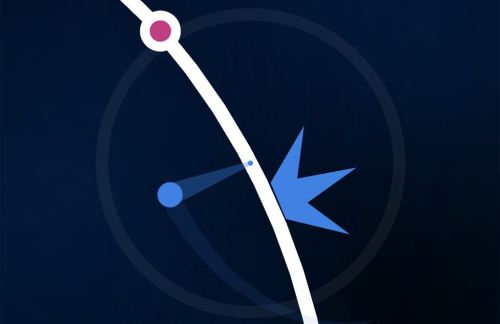 Those who only enjoy the latest, fanciest graphics from their gaming experience may wanna think twice about picking this one up. If on the other hand you’re okay with, or maybe even prefer, substance over flash, Pivvot can be acquired from iTunes for $2.99. While there is no release date for the PC or Mac versions, I’m sure Whitaker Trebella would still appreciate some Greenlight support. Remember, your vote matters!