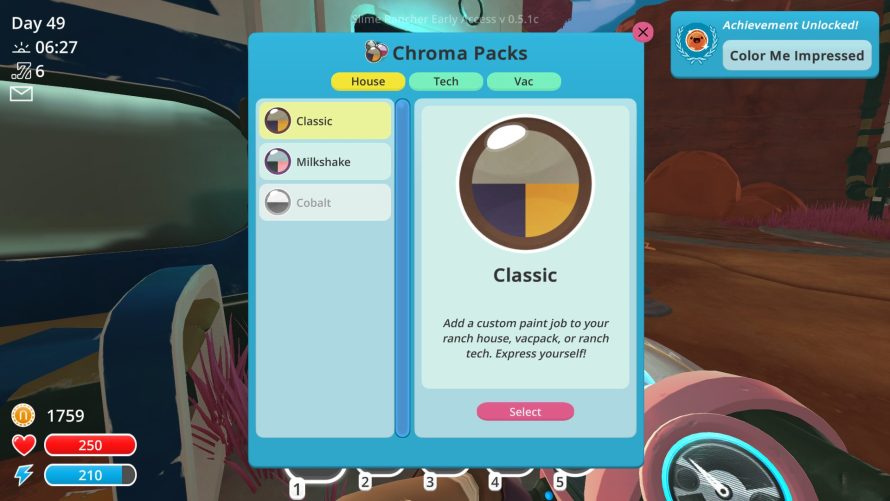 Slimes here, slimes there, slimes everywhere, in Monomi Park’s Slime Rancher. Pink, blue, yellow, gray, large, small, dangerous and friendly slimes; also, something something science. That said, the recent 0.5.1 update focuses more on toys (yes, really) and giving rich cattlemen (and women) something to spend their wealth on. Something awesome. Something that will forever change the life – and look – of ranchers on the Far, Far Range.

Oh, did I mention how said Far, Far Range is a thousand light years away, or that it’s shaping up to be a pretty lucrative affair? For those who know what they’re doing anyway, as amassing wealth, expanding, upgrading and all that good stuff can also be a rather hazardous experience. Not all slimes are created equal after all, and you’d do well to get that vacpack equipped with the latest upgrad– ah, already purchased them all? Well, then you’re set for… The 7Zee Rewards Club! 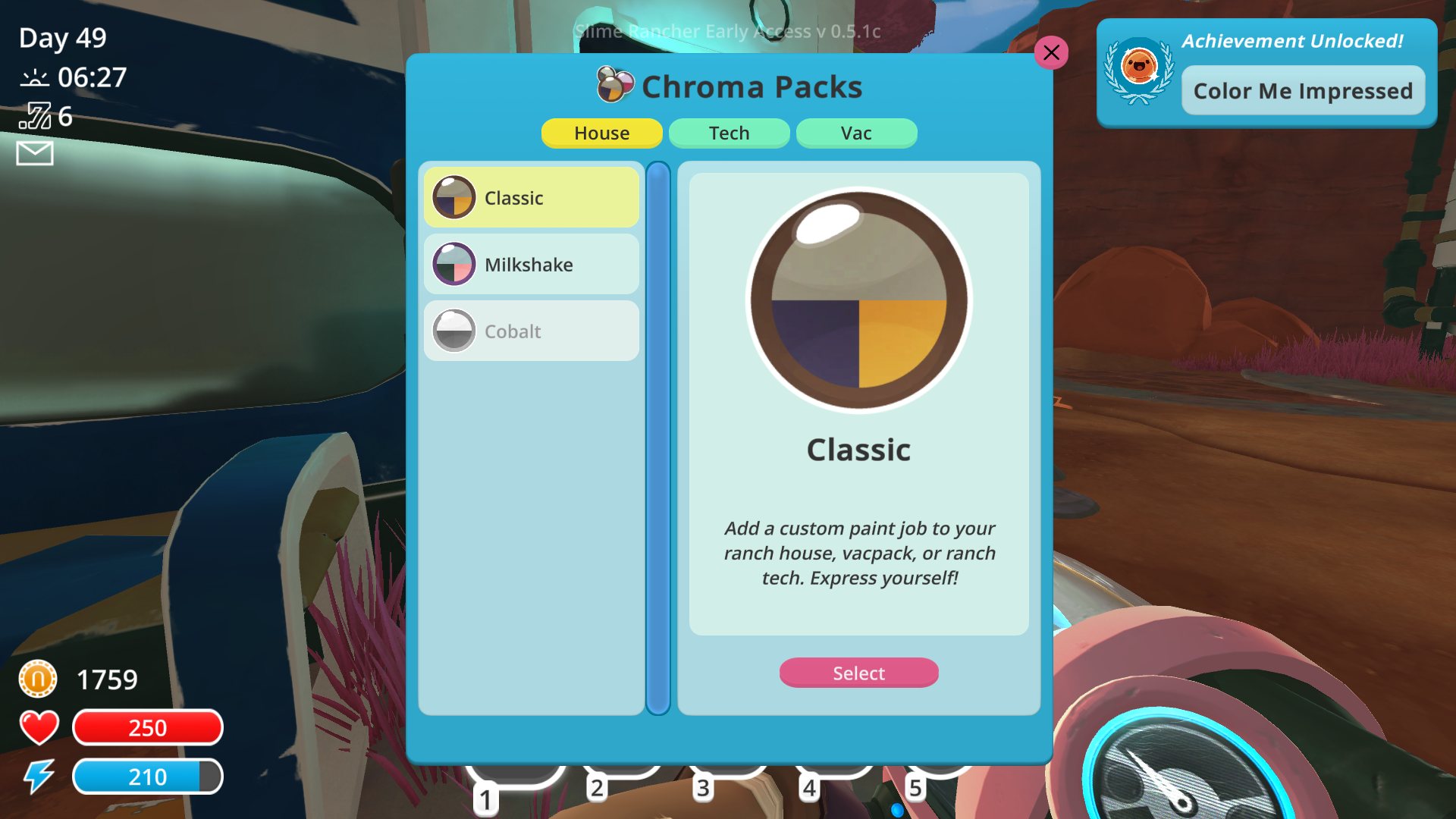 With enough newbucks, you’ll be able to climb the reward tiers of this exquisite addition rapidly, turning those worn-down fences and arches into something of much higher quality, bringing a slime toy shop onboard (you’ll definitely want one of these!), perhaps even altering the look of your house and/or vacpack in the process? Such luxuries aren’t cheap though, and as such, the developer is looking for pricing feedback. Too expensive? Let them know! Too cheap? Tell them that then! Price tags are a tricky affair – even for late-game money sinks.

On top of all that, The Docks area can now be accessed from behind the Overgrowth, further expanding the already vast landscape surrounding the Far, Far Range. Ah, and how about a bunch of new story elements? Some of these will arrive in the form of starmails, while other… require a fair amount of exploration. So get to jetpackin’ in Slime Rancher, and find those notes!