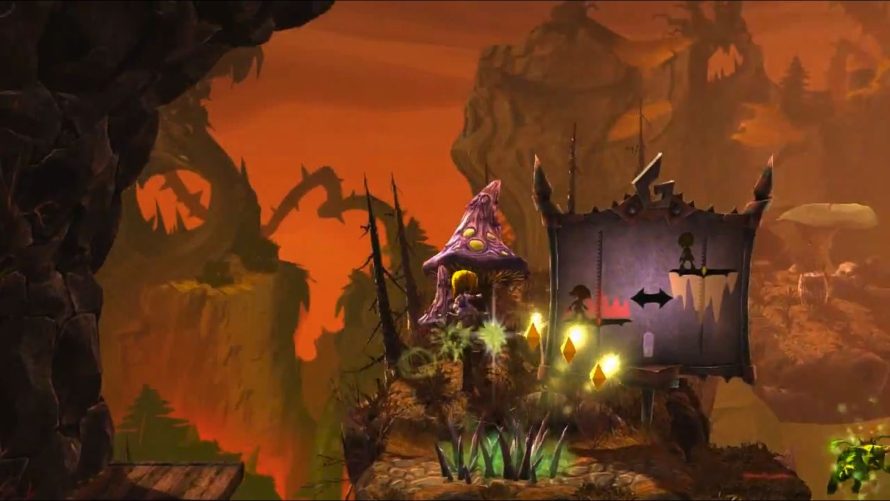 Back in 1985, Nintendo released Super Mario Bros. and two years later, Time Warp Productions put their The Great Giana Sisters on store shelves. These two would have been able to co-exist just fine, were it not for the blatant similarities and as such, Nintendo forced the publisher, Rainbow Arts, to withdraw the game from sale almost immediately upon release. But that was 25 years ago and this year, thanks to Black Forest Games, the sisters are returning in better shape than ever!

If you think that “Project Giana” sounds silly or even dumb, I wouldn’t worry too much about it as that’s merely a placeholder and the name it’ll be published with will be determined during the final stage of their Kickstarter, so there’s hope yet. Chris Hülsbeck is a name fans of the original are bound to recognize and they managed to get him onboard for Project Giana, along with the composer for Giana Sisters DS.

Old-school fans are in for a surprise though, as the visuals are not the only thing that’s been changed drastically in Project Giana, but I’d say that what we’ve been shown so far are genuine improvements. For starters, movement seems to be far more fluid, diamonds are no longer hidden in squared boxes and the Super Mario Bros. inspired power-up system is gone, replaced by a transformation mechanic that lets you switch between the “good” and “evil” (or “cutie” and “punky”, as the developer describes it) sister, each with their own abilities. 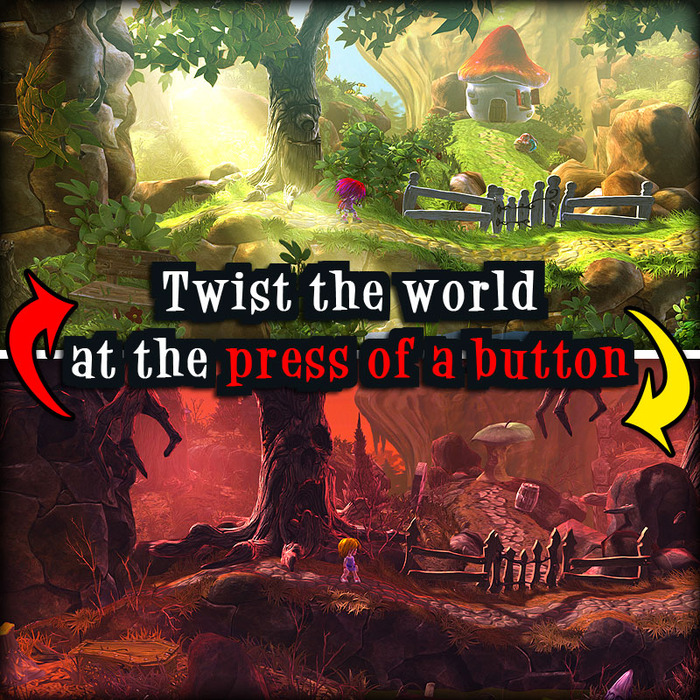 There’s more to it than simply accessing different moves, as the entire world changes when you change back and forth between the two sisters and while this mechanic does seem mostly geared towards uncovering hidden secrets, it can certainly be used to traverse the terrain faster as well. I’ve linked a trailer below which features both gameplay and some details on the whole thing; notice how the music changes when she transforms? Brilliant stuff..

But.. there are also some good, or potentially bad, news:

Project Giana is nearing completion – we’ve got a running engine, smooth controls, twisty objects and monsters galore, and a bunch of finished levels.

Seems their reason for running a Kickstarter, even though the game is almost done, is to make it even bigger and better, and they wouldn’t be able to afford the development required otherwise; plus, the publisher route has already been tried without success.

If things go according to plan, Project Giana is set for a release this October, so.. here’s to a successful return for the Giana Sisters!