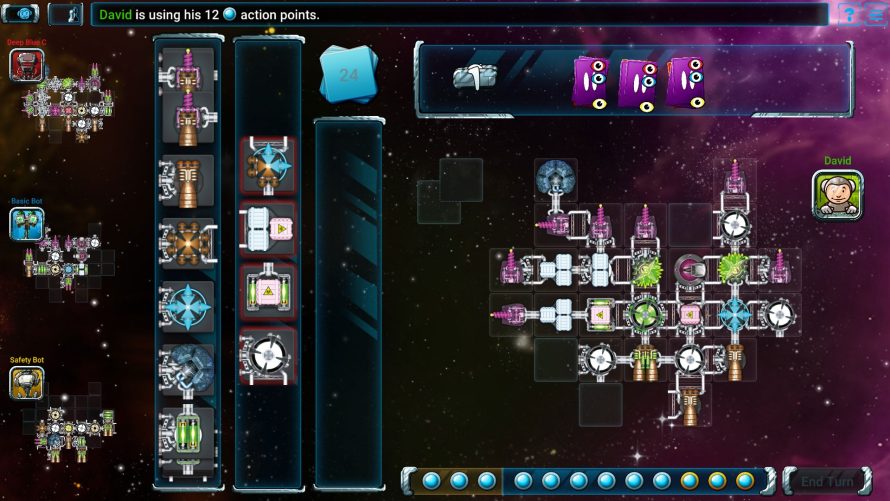 Once upon a time, there was a board game called Galaxy Trucker, in which players would deal with meteors, pirates and other nasties, in order to amass the most cosmic credits. It was quite popular, and yet, I’ve never played it. That’s about to change, however, as technology (and CGE Digital) has made the whole experience noticeably more accessible in the form of a video game.

But what’s it all about? Why, the accumulation of wealth, of course! Or as its creator puts it, participants are all on “a quest to be the trucker with the most cosmic credits at the end of the game”. Won’t be easy though. Space is not a friendly place after all, and you’ll have to gather parts to construct the most awesome spaceship ever… while fighting off bad guys and other players!

“No mission too dangerous, no pay too large (as long as it is in cosmic credits)” -- this is the kind of trucker you’ll have to be to stay ahead in Galaxy Trucker, going against all odds while piloting the most unstable, broken-down aircraft to get the job done. In a prompt manner too, because no one likes waiting around for a delivery. 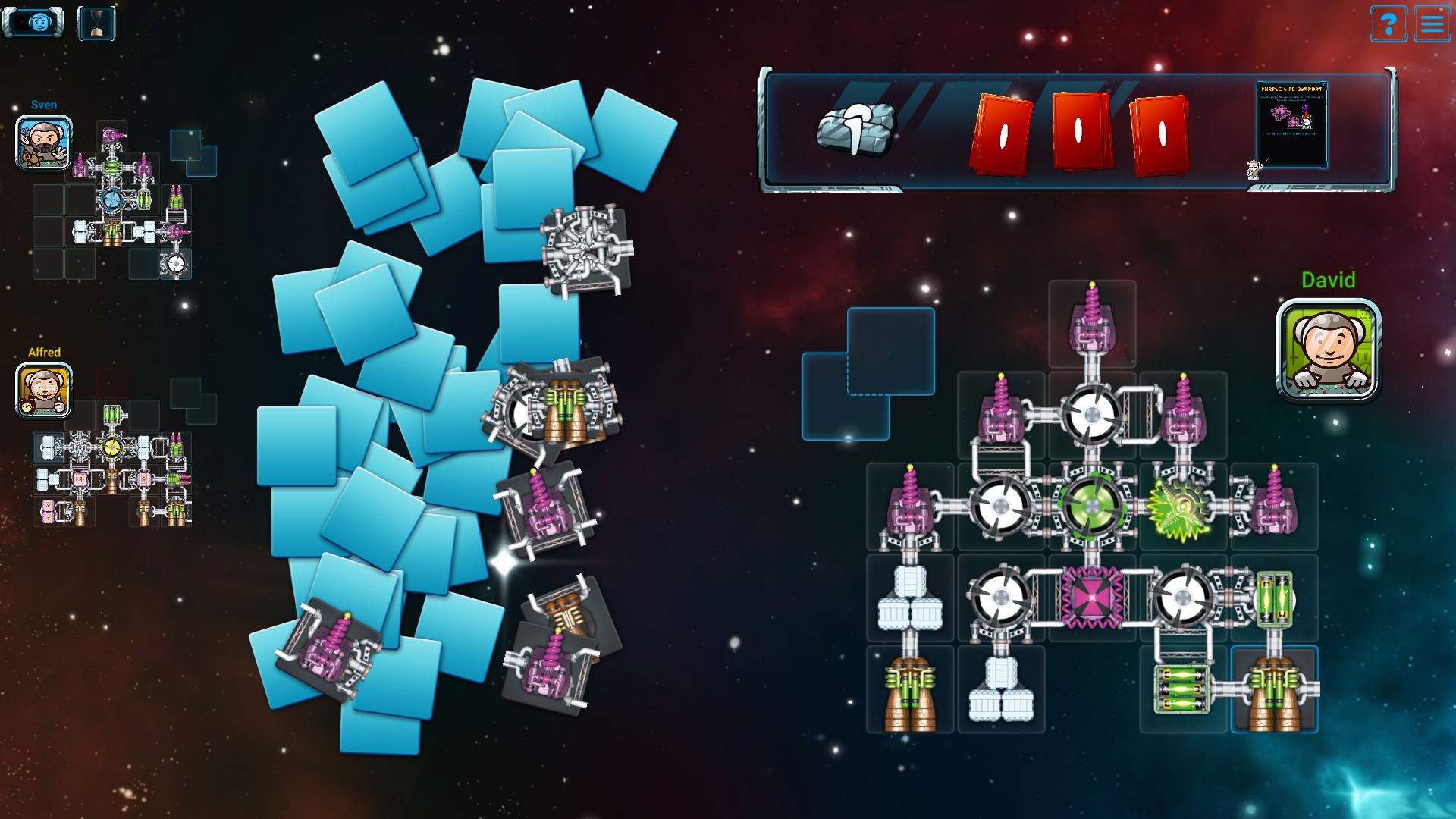 Now, unlike the original board game (rules), this version of Galaxy Trucker can actually be played at a nice and slow pace… in the brand new turn-based mode. This coupled with the inclusion of a dozen different AI opponents and a campaign should help make the transition from ‘new player’ to ‘proper groovy space-faring trucker’ somewhat easier. If nothing else, it’ll make for a less chaotic experience. (Maybe.)

Note: the recent Steam version was released as Galaxy Trucker: Extended Edition, likely due to the inclusion of Alien Technologies, a premium expansion. Groovy stuff.