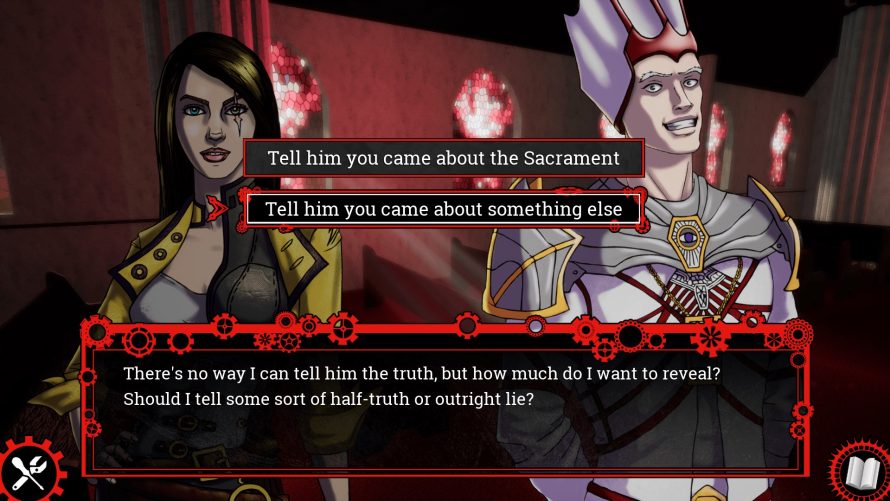 It’s been a while since we were introduced to Sofya Rykov in Echoes of the Fey: The Fox’s Trail. Years, in fact, and several of them. As for exactly what she’s been up to since… well, who knows? We will get to go on another adventure with/as her soon though, in upcoming Echoes of the Fey: The Last Sacrament, and this time there’ll be tabletop fun on top of the visual novel… stuff. Groovy.

Visual novels -- we all know how those work. Read, click, read some more, maybe make a potentially meaningful choice, rinse and repeat. Nothing wrong with that, but it doesn’t hurt to mix it up every now and then, which is exactly what Echoes of the Fey: The Last Sacrament is doing. With tabletop RPG elements, of all things. Color me intrigued. 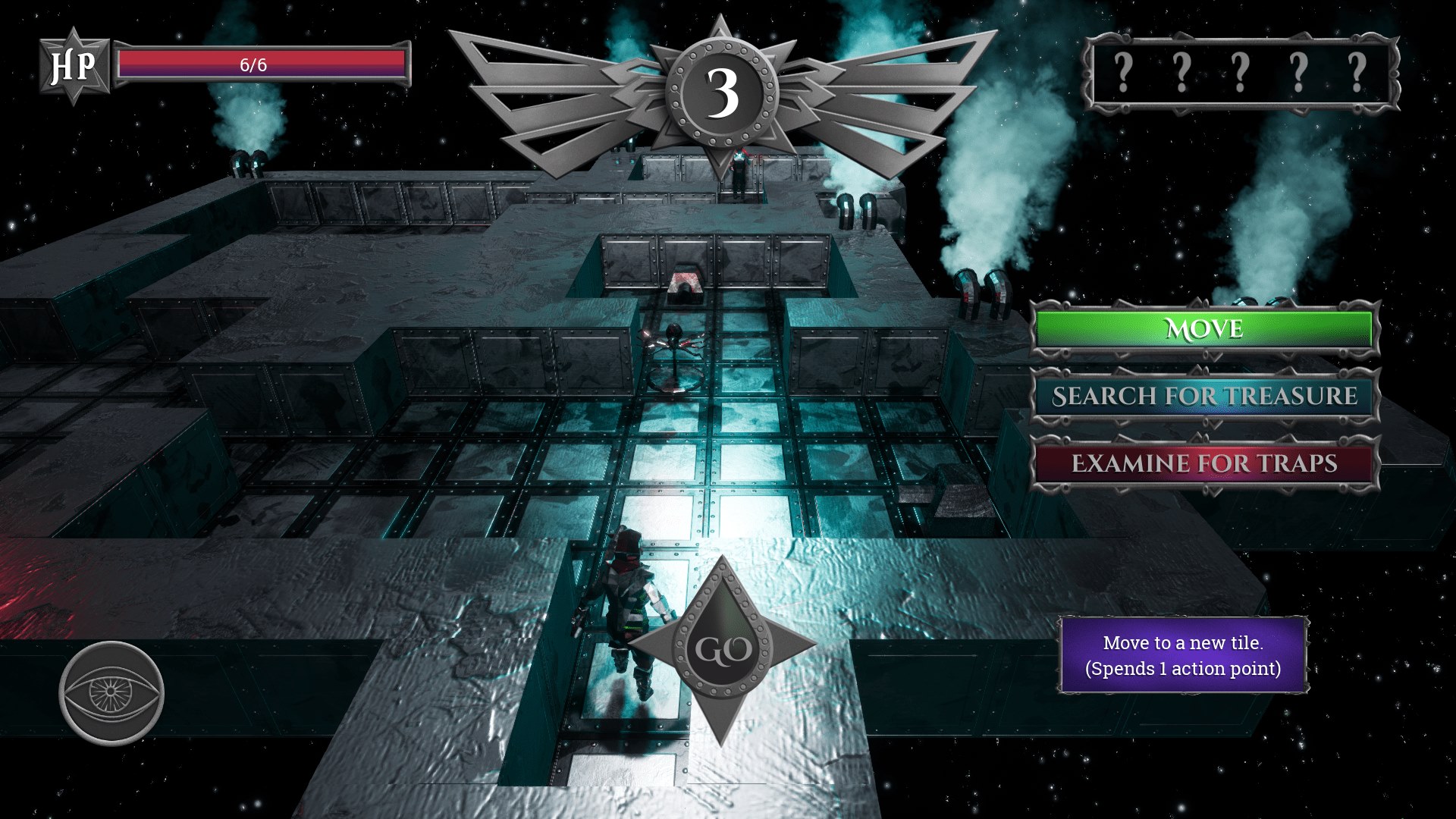 This part of the game will take place in something called RiftRealms, and hey, there’s even a dungeon master! Way to kick it old-school, guys. Oh, and this guy can do all kinds of things to either help, hinder, or a mix of both, because why not? No fun being this super powerful being if you can’t go a little crazy, after all. Don’t tell me you hadn’t thought of it at least once. Don’t lie.

Fortunately, the wait before we get to experience all of the above -- and more -- isn’t overly long, as Echoes of the Fey: The Last Sacrament is scheduled for release as early as next month. July 10, to be exact. But for now, we’ll have to settle for the trailer below. So give it a watch, eh?

Echoes of the Fey: The Last Sacrament