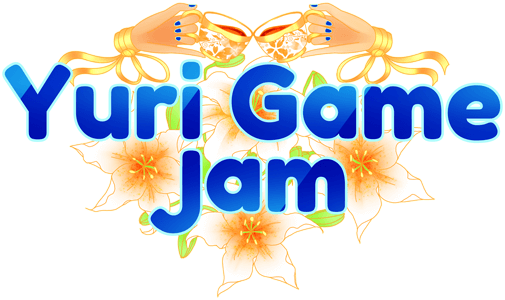 Love is a wonderful thing, no doubt about that. Doesn’t matter if it’s between a guy and a girl, two guys, or – as will be the case with games made during the upcoming Yuri Game Jam – two girls (or women, if you will). That’s right: it’s back once again, tasking aspiring developers to create games revolving around lesbian relationships and I for one can not wait to see what all you creative game makers come up with!

That said, it doesn’t have to be strictly lesbian relationships, as “bi, trans, non-binary, aro, ace, pan, any female-identified LGBTQIA characters” all made the list (from the official website). I’m not quite sure what most of those even mean though, but seeing how I plan on playing the games rather than making one, that’s not really an issue. Oh, and any genre, engine, art style, etc. goes – although I suspect a lot will be taking the visual novel route. Nothing wrong with that. Just keep the following in mind: “Entries that promote bigotry (i.e transphobic/racism) are not allowed.”

As for the jam itself, Yuri Game Jam 2018 (aka. Yuri Game Jam 4) won’t ignore submissions of unfinished works/demos, so if you don’t manage to wrap everything up, no problem! Send it anyway. Oh, and if you’re a Twitter fan, be sure to use the hashtag #yurijam. I’m sure that one doesn’t require further explaining.

Last but not least, dates! The jam spans the month of September and October, ending on the 2nd of November, hopefully with lots of interesting new games. Time will tell. Yes, time will indeed tell. As it’s been known to do…