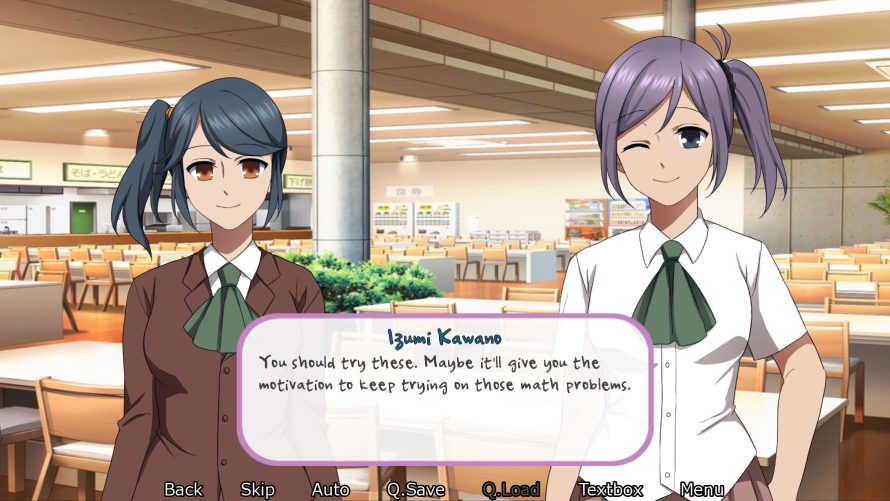 Love. Love can be many things, from absolutely wonderful to an absolute nightmare, whether experienced first-hand or… from a distance. Age? Skin color? Gender? None of that matters once love takes the wheel, and in Yuri Game Jam 2021, the focus is entirely on games about relationships between women (or “the queer female experience”).

That said, it doesn’t have to be strictly lesbian relationships, as “bi, trans, non-binary, aro, ace, pan, any female-identified LGBTQIA characters” are also included. The same goes for trans masc and non-binary lesbians, for those wondering. Now, I’m not entirely sure what most of those mean, but hopefully, eager participants are more than a little familiar with such definitions. Adding to that, any genre, engine, art style, etc. are also accepted, although I suspect a lot will be opting for something akin to a visual novel – a choice of which I totally approve. Do keep one thing in mind, however: “Entries that promote bigotry (i.e transphobic/racism) are not allowed.“

As for the jam itself, much like prior iterations, Yuri Game Jam 2021 accepts submissions of unfinished works, even demos, so if you don’t manage to wrap everything up with a neat little bow… feel free to submit it anyway! Also, if you’re on Twitter, be sure to use the #yurijam hashtag. I doubt that one requires further explaining. What else? Hmm… ah, dates! Important stuff for sure. So, this year’s iteration of the Yuri Game Jam will span the month of October, and November, ending on the 2nd of December, hopefully with many interesting submissions. That’s right, something new and different this year, in that “prose and music are now also allowed to be submitted”. Which is, quite frankly, really cool!