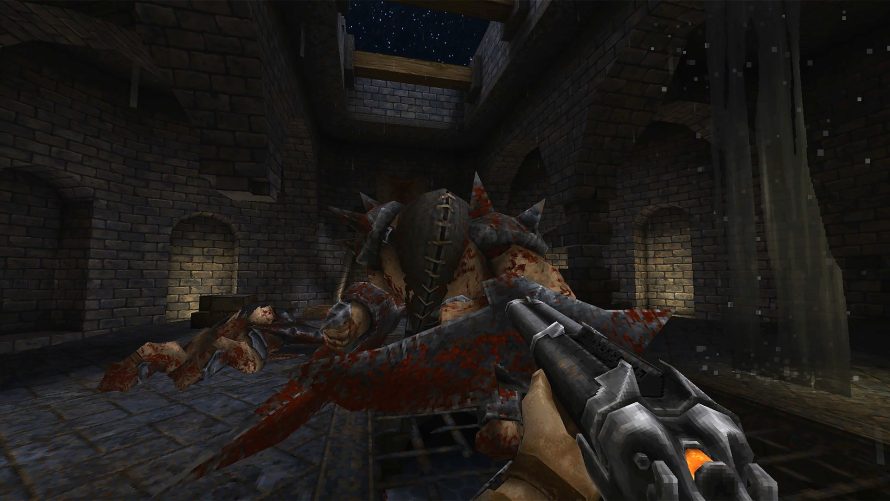 In 1996, Quake took the world by storm… and made me invest in a Voodoo graphics card; a difference in visual fidelity that absolutely made my jaw drop. While I doubt WRATH: Aeon of Ruin will have the same impact on the now much older me, I am still eager to experience this dark fantasy horror shooter… and not just because it’ll run on the original Quake engine either. That is a genuinely groovy feat, though!

Best of all, onboard for this project, alongside 3D Realms and KillPixel, are a bunch of Quake scene veterans – you know, people who (should) know what Quake fans, old and new, truly want. And honestly, if I didn’t know better, I’d have a hard time believing twenty-three years have actually passed, based on the action that exploded throughout the trailer below. Everything about it feels like a genuine old-school FPS experience, in the gloriously gothic vein of Quake, Blood, and of course, Unreal.

Outlander, once adrift upon the Ageless Sea, finds himself on the shores of a dying world. From the consuming gloom emerges a figure cloaked in white, the Shepherd of Wayward Souls, who burdens Outlander with hunting down the remaining Guardians of the Old World.

I reckon certain tweaks and modifications will be made to the core components of said engine, however, modern FPS staples like alternate fire modes being part of this experience. On a related note, alongside its nine weapons of havoc-wreaking destruction, it seems we’ll also get to mess around with “ten artifacts of dreadful might”. Whatever that means (aside from ‘a good time’, of course). 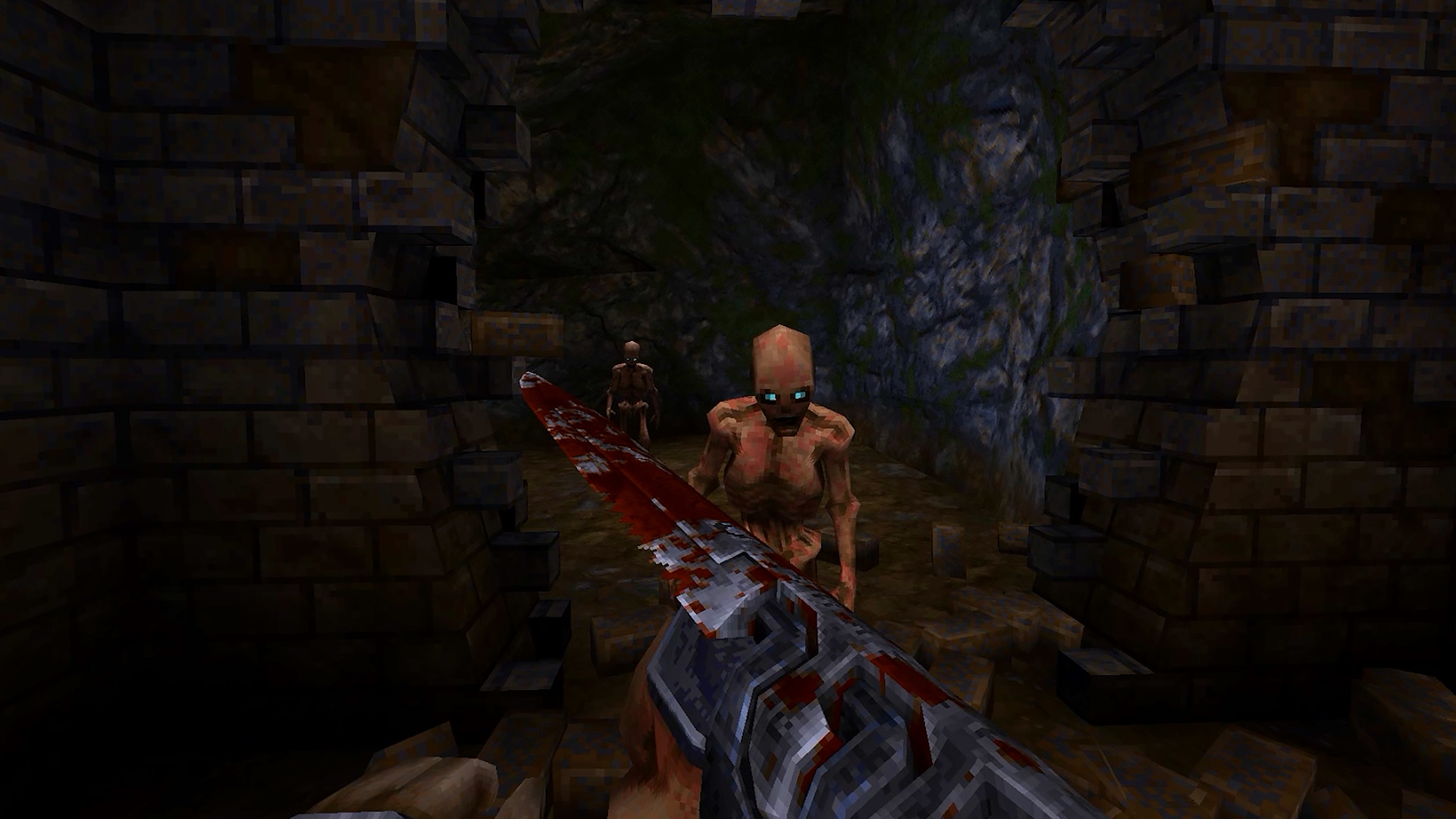 Now, while I am generally excited about the game, in general, one particular feature does have me slightly concerned. One which won’t gel with every type of player as it is, quite frankly, an acquired taste: taking a page out of the original Resident Evil, saving in WRATH: Aeon of Ruin will require Soul Tethers, a consumable of limited availability. So no save scumming then. Oh well.

Aside from that, there’s quite a bit to look forward to, including a huge non-linear world, one that’s just begging to be explored; or demanding, rather, as every realm beyond the initial two requires the acquisition of keys to access, and besides, who knows what goodies might lie hidden in WRATH: Aeon of Ruin’s shadows? Secrets for sure, although perhaps also the odd death trap? Well, one way to find out, demonic forces be damned!

WRATH: Aeon of Ruin will be on Steam this summer, Switch, PlayStation 4, and Xbox One following in early 2020.