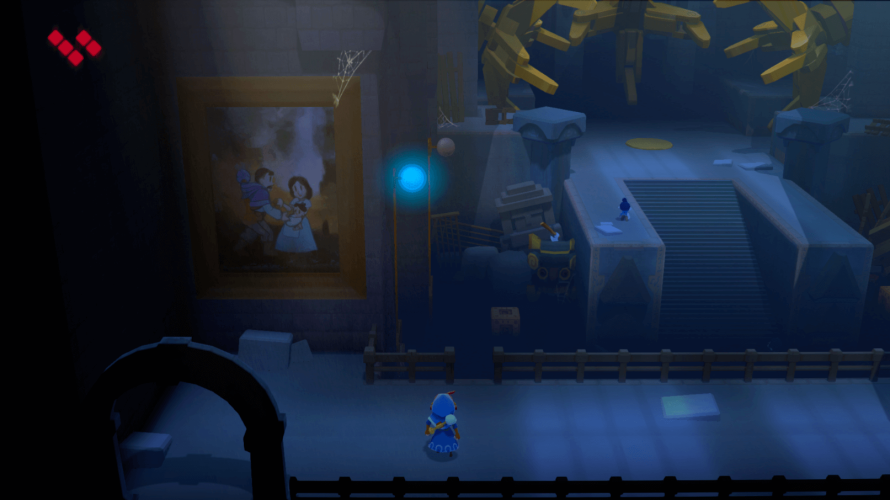 Earlier this year, four unlikely heroes set out on a journey in World to the West. A journey which would not have stood a chance without everyone figuring out how to work together. As a team. As a single unit. As… well, you get the point, and even though the premise isn’t the most original ever, the adventures of Lumina, Knaus, Miss Teri, and Lord Clonington did woo players and critics alike, across PC, PS4 and Xbox One. But what about the Switch? And… dare I ask, Wii U?

Well, here’s the thing: just yesterday, Rain Games revealed that the game will in fact be released on the Nintendo Switch “in the next months” – and that’s unfortunately as precise a release date as we have at the time of writing. As for the Wii U, well, that one is still in development, apparently mostly delayed due to optimization issues (according to lead artist, Ole Ivar Rudi). Solid reason in my books, because no one in their right mind would want to play a sluggish title. Just saying.

Take control of four unique characters, each with their own motivations, skills and interweaving storylines, as they seek to escape the dark shadow of an ancient prophecy: Lumina the Teslamancer, Knaus the orphan, Miss Teri the mind bender and the gloriously mustachioed strongman, Lord Clonington.

Oh, and while not directly related to World to the West, other good news for Switch owners surfaced as part of the reveal: a slew of other indie titles, both recent and slightly older, will also be arriving on Nintendo’s latest console “between September and early 2018”! Curious as to which? Well, click/tap play on the trailer below, and all shall be revealed. Unless of course… Nintendo decides to add to the lineup during Nindies Summer Showcase 2017, which is set to begin in mere hours at the time of writing? Only time will tell…