Due to the server hosting my site having mental ISP issues, everything was offline for almost a full week,  which, quite frankly.. sucked! I’ve also been busy with stuff not related to my site, which is my only excuse for this WIU being late, but better late than never, right? RIGHT?

I was considering writing a lengthy editorial about Steam Greenlight, since it’s been quite a rollercoaster for developers and indie gamers alike, but instead here it is, kicking off this week’s Wraithkal’s Indie Update.

In case you’re not familiar with Greenlight, it’s basically a way for Valve to give more power (maybe too much) to the community, far as deciding what should be added to Steam and what should not. The idea is solid enough, even with the typical Internet trolls taken into account, but a big problem is that Valve never truly mentioned just what it was all about, which lead to a lot of fake submissions, mudslinging in the comments section and all-round chaos. 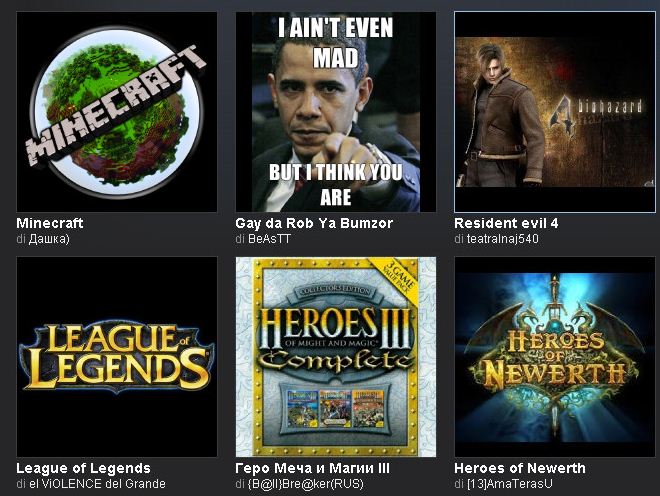 Early on, many people seemed to think it was a “wish list” for games Valve didn’t know people actually wanted on Steam, so everything from Activision to Zynga games got submitted by random users. That was however not the purpose of Greenlight, and I’m not entirely certain how the average person would think that, because if one thing was clear in Valve’s description, it was that submissions were purely meant to help developers get their own game onto Steam:

Steam Greenlight is a new system that enlists the community’s help in picking some of the next games to be released on Steam. Developers post information, screenshots, and videos for their game and seek a critical mass of community support in order to get selected for distribution. Steam Greenlight also helps developers get feedback from potential customers and start creating an active community around their game as early in the development process as they like.
Source

What part of that says “I want to see Need For Speed ProStreet on Steam”? But aside from fake submissions, a lot of promising indie developers have submitted their game to Greenlight already, and a lot of them are personal favorites, so obviously I upvoted those and I would recommend you do the same (I’ll make a collection and put the link on my Twitter soon). Not a fan of Steam? It would be silly to let that stop you from helping developers who have struggled to make quality titles, just make sure you’re ready before scrolling down to the comments (spoiler alert: trolls will be trolls more often than not).

Unfortunately not all submissions fared equally well, as the comments section on submissions of even high quality games, quickly turned into a second home for those who take pleasure in annoying anyone they can reach with their mind numbing crap. After browsing through Greenlight submissions a day or two after launch, I was wishing for a way to ‘mute’ specific users, just to get rid of nonsense like “this belongs on iOS/Android” or “this is not XBLIG.. go away”. I don’t give a damn what platform a game was originally on and judging it purely based on that, in my opinion, makes you a complete jackass.

A lot of games that were ported to PC from XBLIG or mobile devices have been enhanced both visually and in the controls department to better fit their new home, yet a lot of people seem to be stuck in the past, thinking that a game on a mobile platform or XBLIG, couldn’t possibly be fun on a PC; someone please explain that kind of logic? An example of a recent PC port that got a visual overhaul and yet got slammed on Greenlight with “doesn’t belong on Steam, take it back to the app store” would be Cute Things Dying Violently, which was originally a XBLIG title and it’s actually a LOT of fun, even if it is certainly a more simple experience than e.g. Call of Duty (then again..), which I’m almost certain is the kind of game that those trolls are comparing it to.. meh.

Since its launch, Valve have been tweaking and changing Greenlight both under the hood and in obvious places, the most recent being the (by now infamous) $100 submission fee, put there to put some quality control on it all, and get rid of fake ones entirely. The proceeds go to the Child’s Play charity, and those who have already submitted their game will not have to pay the fee. I’m not entirely sure whether $100 is too much, too little or just right and based on what I’ve heard from various developers, some think it’s outrageous while other applaud Valve for setting the bar somewhat high – there’s just no pleasing everyone! I do wish they would let each developer pick a different charity if one has a beef with Child’s Play though, but that’s probably asking for too much.

While it hasn’t been the smoothest launch ever, at least Valve seem to be on top of things and hopefully they’ll listen to user feedback in the future, because there’s a lot of potential here, and it certainly has been a bigger mess than it is now.

But enough of that, it’s time to look back at week 35: 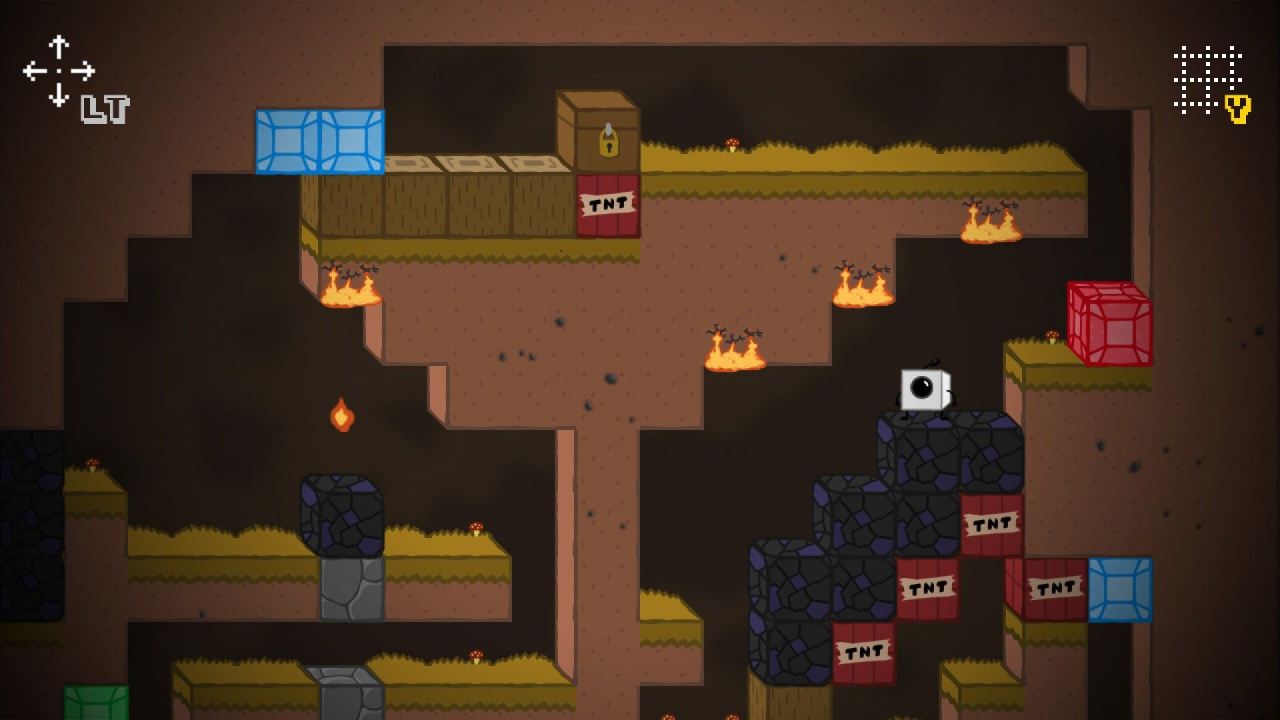 Blocks That Matter (Windows/Mac) Is Coming to Steam Workshop (Source)
Definitely good news, since there are a lot of user-made levels for this charming little robot puzzler, and having them available in Steam Workshop is bound to make filtering and searching easier! 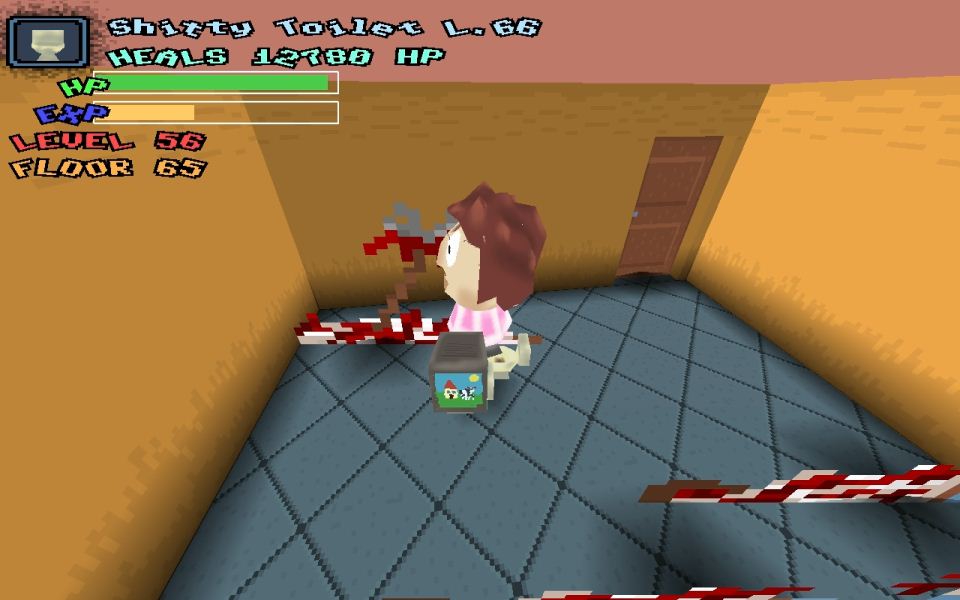 Super Office Stress (Windows/Mac/Linux) Is Free and Open Source (Source)
This is one that needs to simply be experienced to believe the chaos and madness (sometimes even.. fun!) that is Super Office Stress, so I’d recommend heading on over to http://superofficestress.com for the download. It’s available for Windows, Mac and Linux after all!