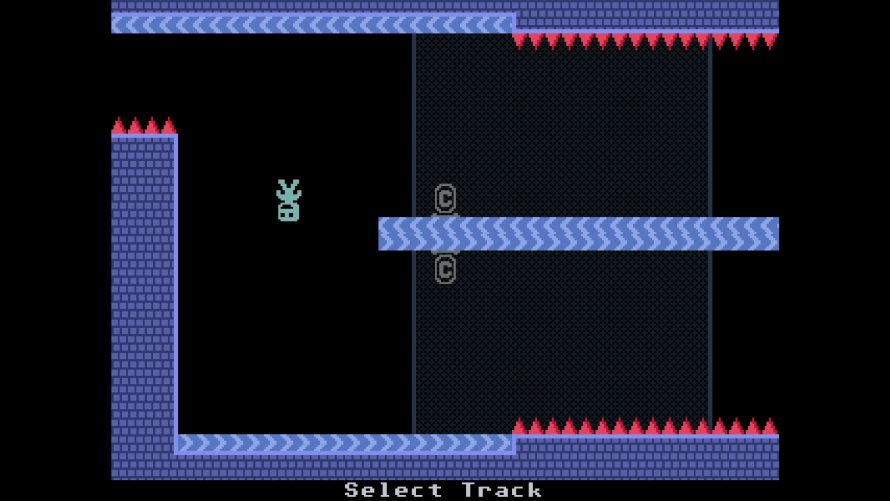 VVVVVV is an undeniably fantastic game. I’ve been of that opinion since reviewing it all the way back in 2011, and like a fine wine, it has only gotten better over the years; except, playing it on modern systems can be somewhat finicky. Thankfully, the recently released 2.3 update takes care of that and a multitude of other things, including uncapping the framerate, because… 1500+ FPS! Weeeeeeeeeeeeeee!

Excessive? Pointless? “The human eye can not tell the difference anyway” (or some such)? Well, the first two, sure, and a ‘maybe’ on the third. I still feel like everything’s smoother with the framerate uncapped instead of the 60 (instead of 30) the update also added, although that might have something to do with the fact that, to quote the changelog, “Input delay was reduced from one frame to zero frames.” Whatever the case, groovy stuff, for sure.

The fun doesn’t stop there either. Given the popularity of VVVVVV as a speedrunning title, it only made sense to add an in-game timer, and if need be, the pre-2.3 input delay can be enabled. Why? Muscle memory. Try speeding through areas after you’ve gotten the hang of things, and you’re bound to notice it sooner or later.

While we’re at it, how about a ton of bug fixes, level editor improvements/additions, and QoL improvements? Way too much to list here, but I will say this: super nice to have in-game music and sound volume sliders now, and I can’t wait to really sink my teeth into some fan-made levels for this groovy gravity-flipping gem.