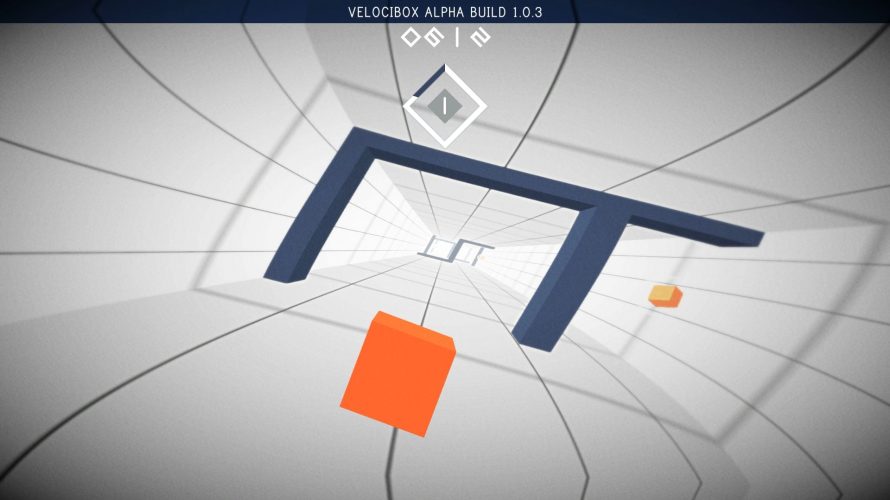 Seems developers have a thing for twitch-based games these days, first person or not: Super Hexagon, Rotational, Hyper Gauntlet, and now Velocibox too. That last one isn’t so much about needle-threading as plain old reflex testing and cube collecting though, but you better believe it still packs both challenge and fun (alpha or not).

So, move the cube to collect other cubes. I mean, how hard can that be, really? Well, seeing how each level is riddled with walls, and colliding with even one will end your current run – pretty hard. Oh and you can’t jump, but instead, you have the power to manipulate gravity, turning wall (and/or ceiling) into floor. Although without a lot of practice, chances are you won’t even make it to the second level, as even from the get-go, the pace is… hectic.

Pressing up (or down) instantly turns everything upside down, although fortunately, the cube-shaped protagonist remains at the bottom of the screen. Left and right movement, on the other hand, feel slightly ‘off’, as someone else also noticed over on the TIGForums. Because of this, getting the timing right for horizontal movement can be rather tricky, which lead to the poor cube’s untimely demise more often than I’d have liked. 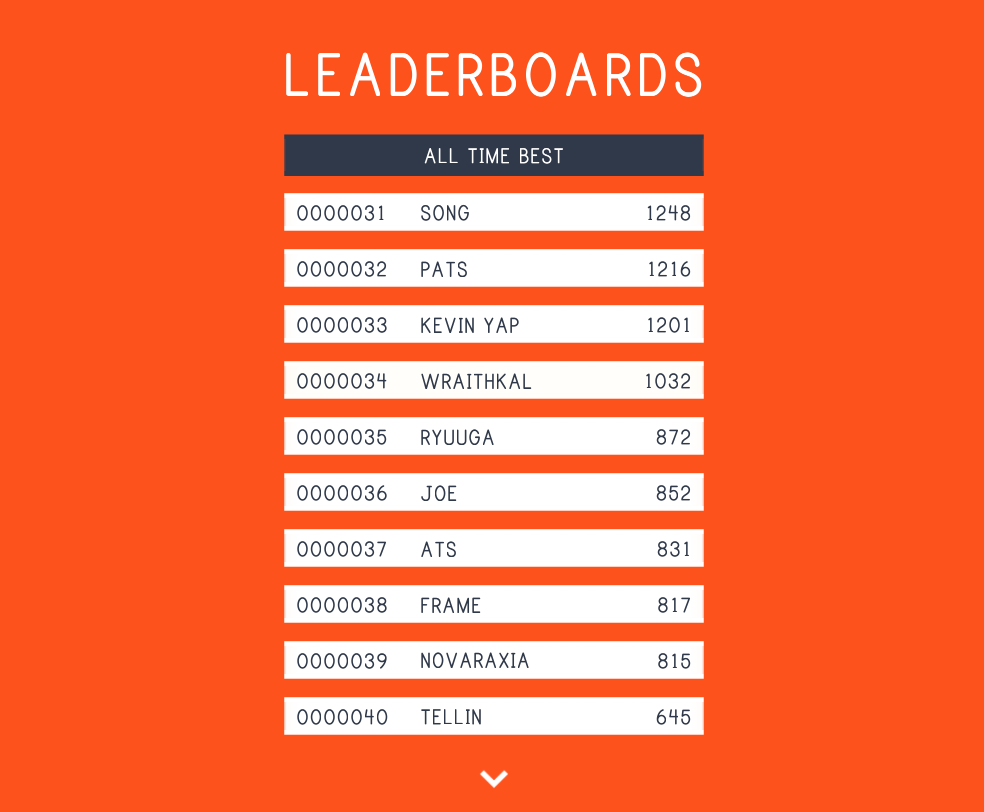 Based on information from the devlog, the game contains (at least) five levels at the time of writing, four of which can be seen in the trailer below. That said, in spite of countless attempts, I only managed to reach the second level, resulting in a less-than-impressive position on the leaderboards. But perhaps you’ll fare better? The game is freely available for Windows and Mac, so go ahead – take the Velocibox alpha for a spin!