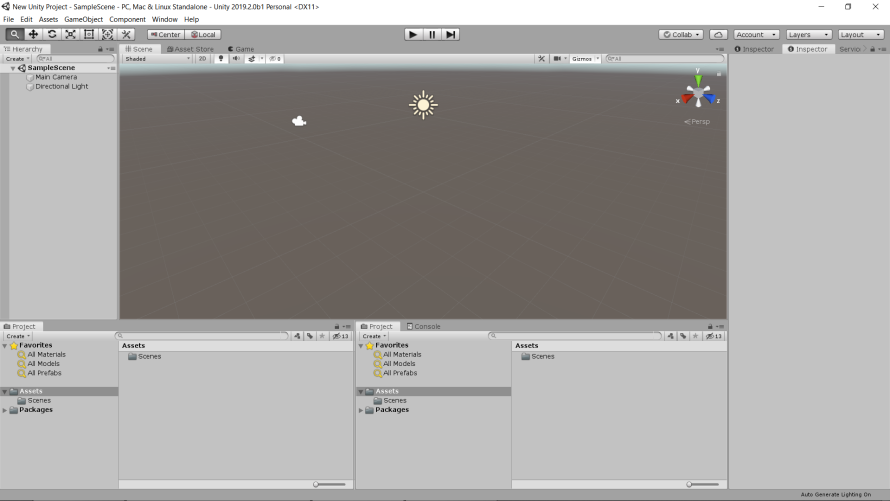 It’s been little over three months since the last Unity beta, so I guess we’re due for another. In this one, Polybrush is turned into a package, the Unity Distribution Portal has been added, various toolsets have been improved, expanded, updated, sped up… and turned sideways? Well, let’s take a look at some of the reasons to check out this here beta.

But before I get to that, keep in mind that everything here is still very much in beta – one way or another. So expect bugs, crashes, perhaps even the odd doomsday prophecy or two. Keep an eye out for those, and be sure to document them. Seriously though, here we go:

While I have no idea what any of that does, I’m sure there are those out there who will be salivating in anticipation of getting their hands on all the new/updated aspects of Unity 2019.2b (of which there are many). I can not stress the beta aspect enough, however, and if you’re not the overly courageous sort, maybe… wait for the stable release. Just saying.