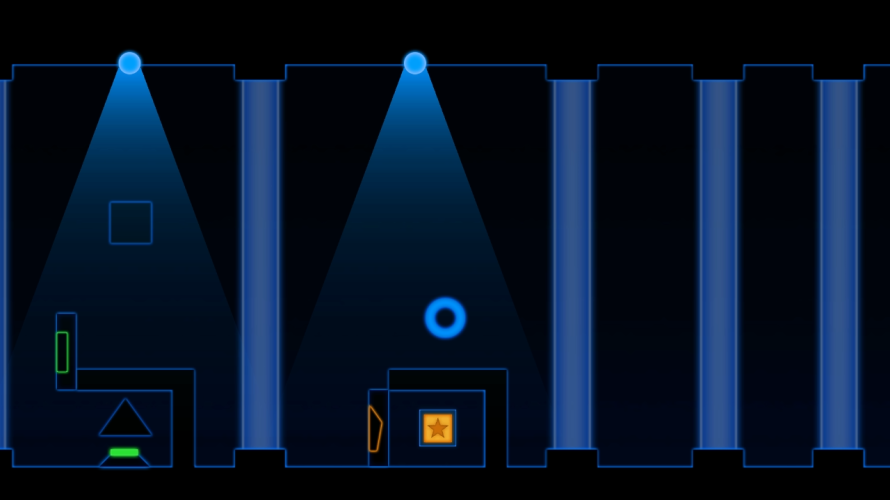 War. War never changes. Neither does mankind, much as I’d love to think otherwise. We’ll always be driven by our needs, fueled by our desires. This can be both good and bad, especially when science is part of the equation, as is the case in Unit 44. As the disembodied version of Jonathan, an Allied soldier, it’s your duty to figure out how you ended up in this lab, and exactly what is going on.

Gotta say, being a spirit ain’t all it’s cracked up to be. Your ability to manipulate the environment is extremely limited and enjoying a good meal or a drink is completely out of the question. That said, seeing how your current state is anything but natural, you’re obviously not going to simply kick back and relax. No siree!

Being incorporeal does let you ignore the laws of gravity, however, and float around without a care in the world. Might want to consider going exploring at some point though, you know, to progress the story and such. Anyway… as you make your way through each area, you’ll encounter a variety of puzzles and obstacles, which may or may not aid you in finding the answer to that burning question, “what the hell is going on?!” 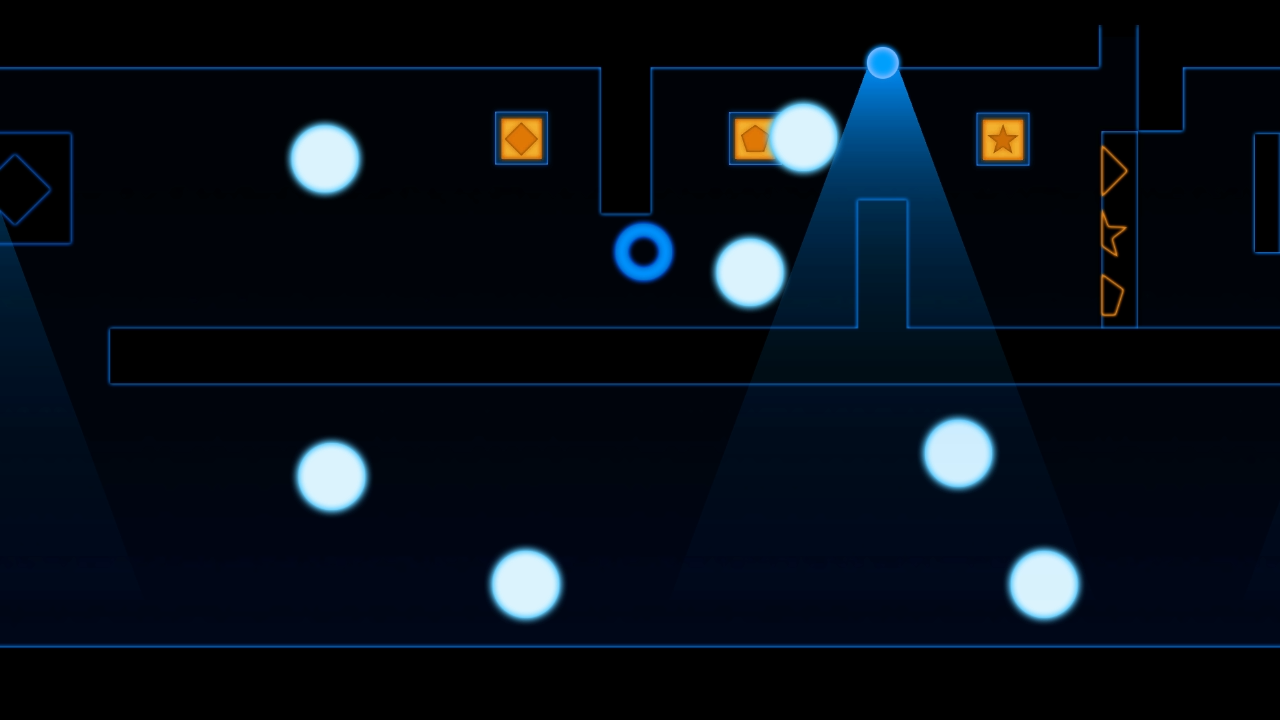 To claim that the brainteasers in Unit 44 are complex would be quite the exaggeration, yet some may still leave you stumped for moment or two. Oh, and we mustn’t forget about the sections in which you literally have to dodge everything not standing still. Easily the most annoying aspect of the game and this inclusion really didn’t make much sense. That said, it could have been much worse, as fortunately, they’re few and far between.

Now, the story itself is delivered entirely through written dialogue, and while your mileage may vary, after all was said and done, I found the entire thing to be somewhat… thought-provoking. In order to limit spoilers, I’ll just say this: there were certain things I’d have done differently while playing as Jonathan, given the chance. But alas, my only option was to play the hand fate had dealt me, and move on.

Unit 44 is a minimalist title that explores whether humans can retain their conscience if they are separated from their bodies.

In spite of that, I’d still say that the hour or so it took to beat the game was time well spent. While video games are considered to be ‘interactive media’, there are also examples of almost the exact opposite. Games where the story can be relayed with a potentially greater impact, by limiting the player’s freedom. Games like… Unit 44.