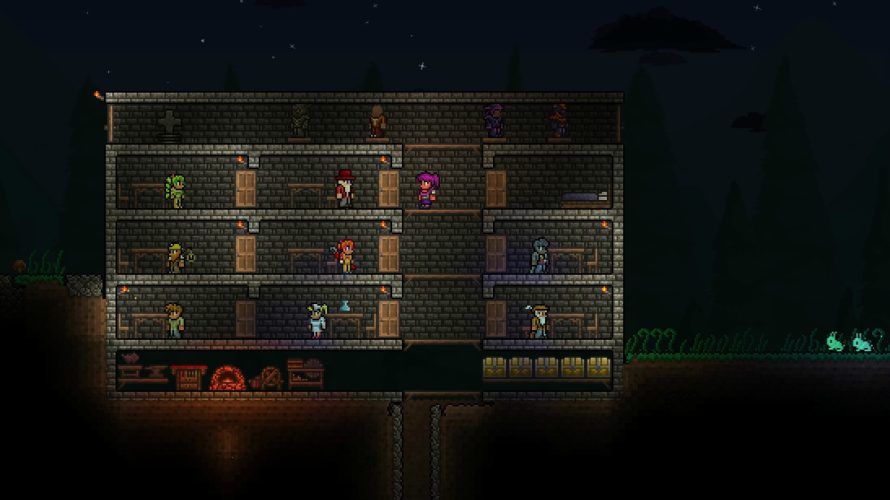 Indie games heading to store shelves is both very awesome and very rare (maybe even more than pigs growing wings and taking it to the sky?).

Chances are you’ve heard of the extremely popular metroidvania game by the name of Terraria. You haven’t? What’s that supposed to mean?! Oh, because I haven’t published an article where I ramble about it yet, you claim never to have heard about it? I see how it is… better put that on my to-do list then.

In the meantime, why not take a look at the most recent trailer, after which I hope you’ll return to this post because I’m just getting started! 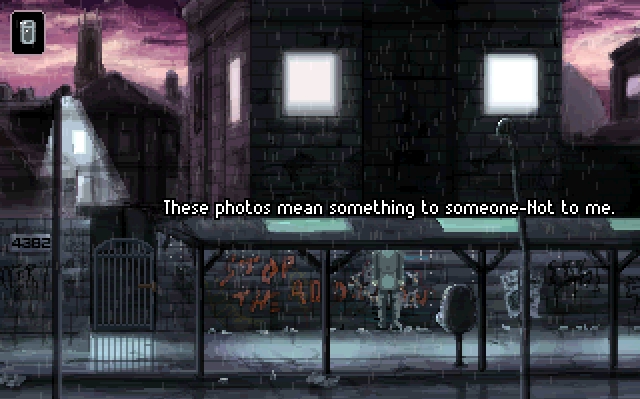 In case Terraria ain’t your thing, how about some retro styled point’n’click adventure, in the form of Gemini Rue? Unlike Terraria, this one even has a demo, but.. Terraria has been on sale quite frequently, so while not the same thing I guess it sorta evens out. Kinda. I haven’t played Gemini Rue much, but based on reviews it’s an experience that should not be missed. Another one for my to-do list, for sure.

Those who actually read the title of this post may be wondering what Terraria and Gemini Rue has to do with retail, seeing how they’re both only available through digital distributors. Well that’s about to change, because courtesy of Merge Games, these two are getting retail releases! Terraria is getting a Collector’s Edition on March 16th (announcement) and Gemini Rue’s Collector’s Edition is going onto shore shelves on February 10th (announcement).

In case you just want a digital version of either game, Terraria is available on Steam while Gemini Rue is sold both through Steam and the developer’s website, but we all know that true fans go for the biggest edition of a game anyway, which in this case would be the upcoming retail releases!

Unfortunately the website lists the price in GBP, leaving me to wonder if these will only be available in England, or if we are fortunate enough to at some point get an overseas release too, somehow? Here’s to hoping, because I would just love to get my hands on a Terraria Collector’s Edition! How about you guys?

(Update: According to this tweet, a version of Gemini Rue is already available in Germany and if my German is not too rusty, Amazon.de claims it’s got both German and the original English text.)