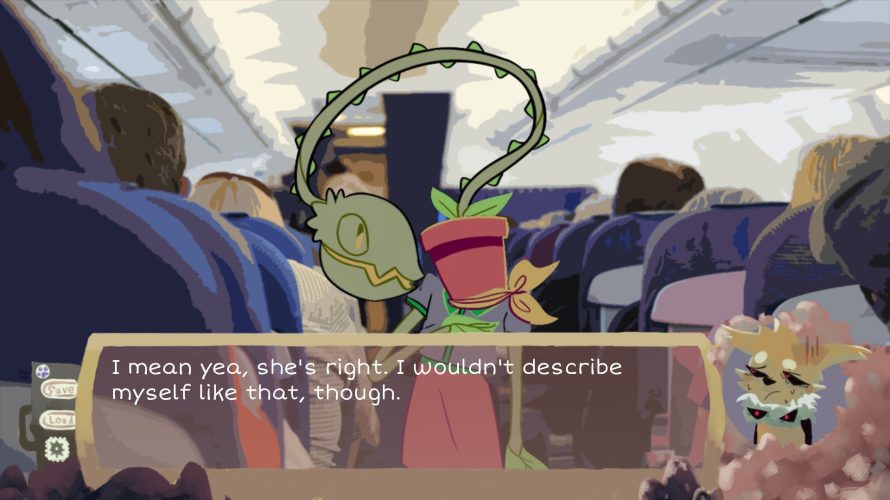 Small teams, small games, small price tag, (relatively) small bundle with (guaranteed) big fun? That about sums up The Shorter Games With Worse Graphics Bundle Round 2, based on what I sampled to grab screenshots.

These days it seems barely a month shall pass without someone hosting a big bundle on itch.io, for one purpose or another. This time around, well, short games with supposedly ‘worse’ graphics’. Worse than what, though? Why, all those fancy AAA games created under terrible conditions, crunch or otherwise (if you’ve been following industry news lately, you’re all too aware of what I am referring to).

There’s nothing that had a proper publishing deal, just cool games from small teams that you can play through in an afternoon.

Which is perfectly fine, quite frankly; the whole “short games are bad” really needs to go away somehow, and the sooner the better. That also goes for people who hype spectacular graphics like no game could possibly be fun without the highest quality assets, and of course, at least 100 hours of gameplay – even if the vast majority of that is grinding repetitive tasks in order to progress a plot that’s held together by a  very thin thread.

In other words, The Shorter Games With Worse Graphics Bundle Round 2 features 28 games from 20 creators, and grabbing the entire lot will set you back a cool $20, over on itch.io. Provided you’re reading this before August 16, 2021, that is. If that’s not the case, well, no bundle for you!

Following @TheWorstRPGDev might help you not miss out on the next one. Maybe. No promises. Wouldn’t hurt, at least. 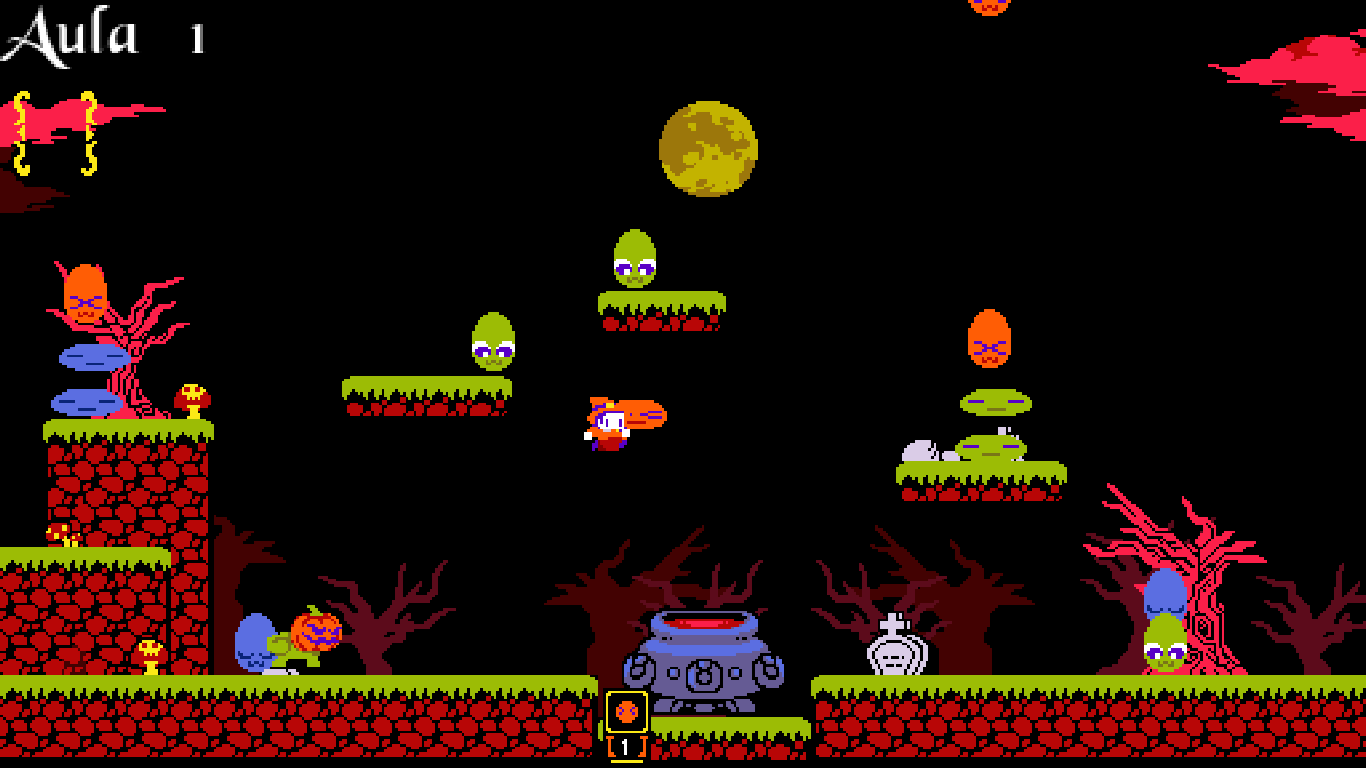 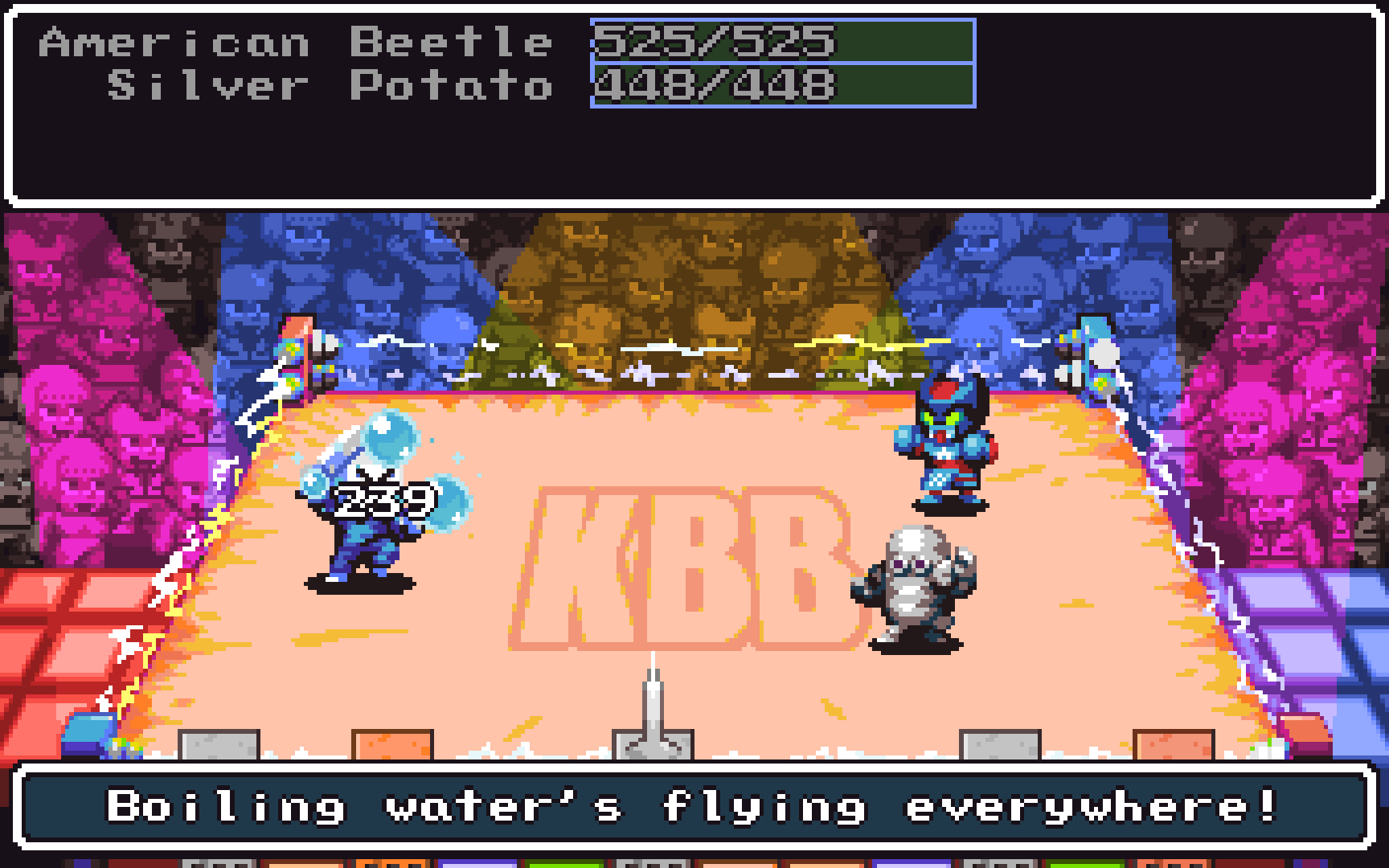 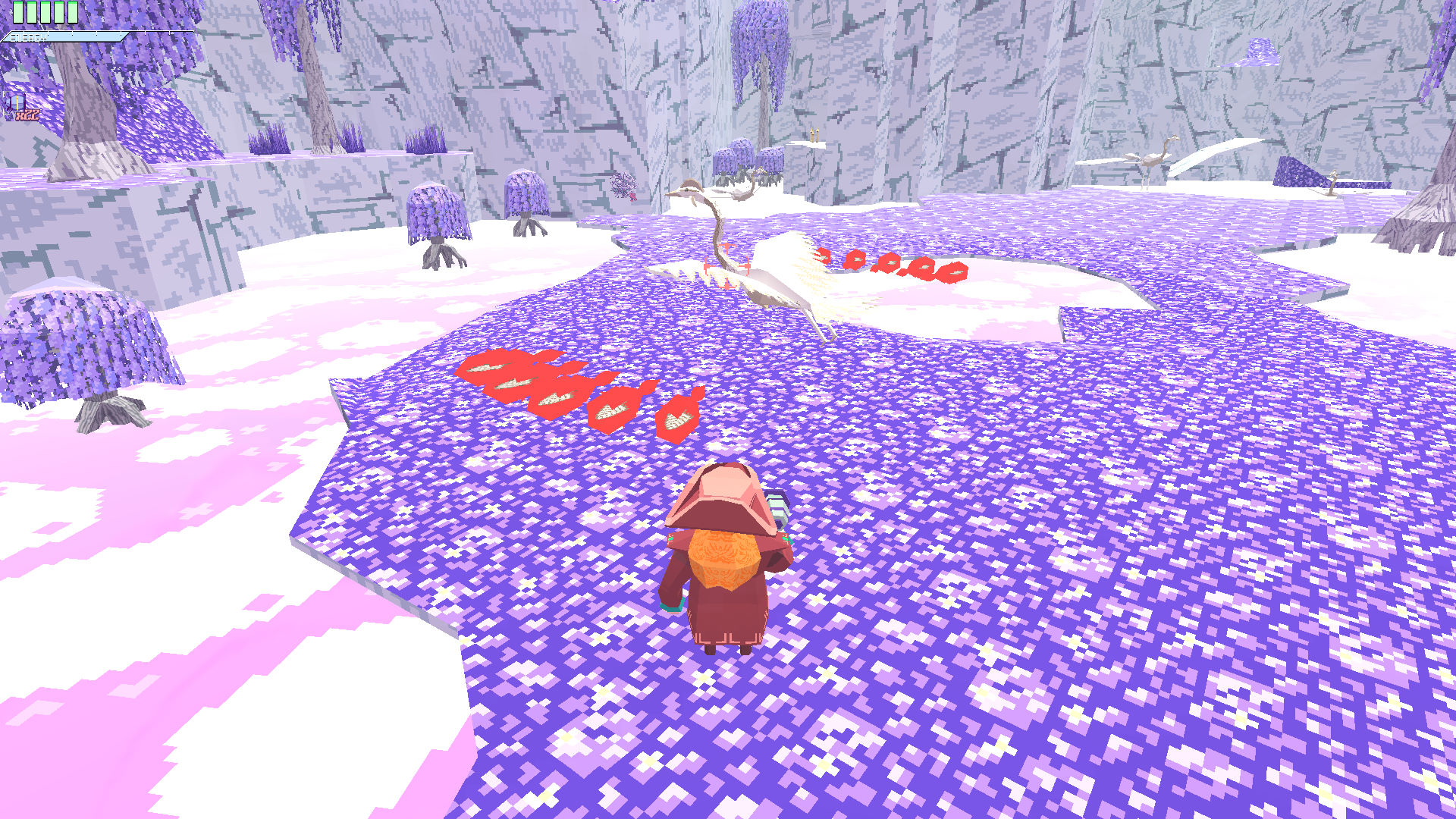 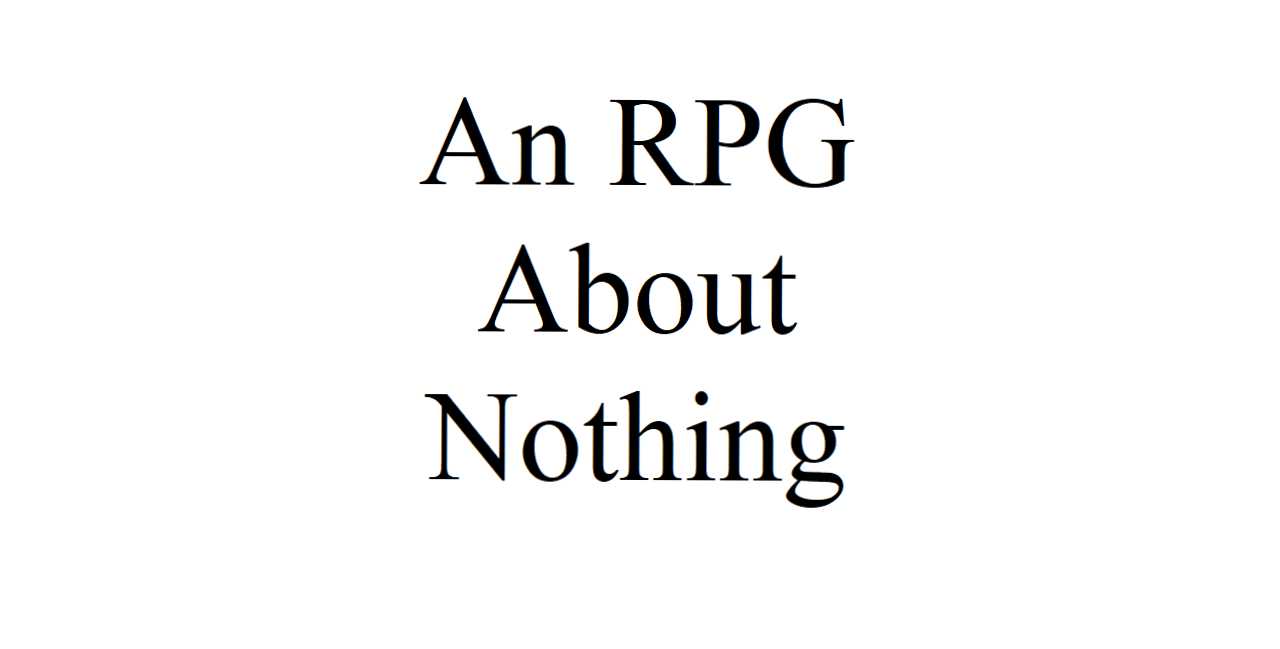 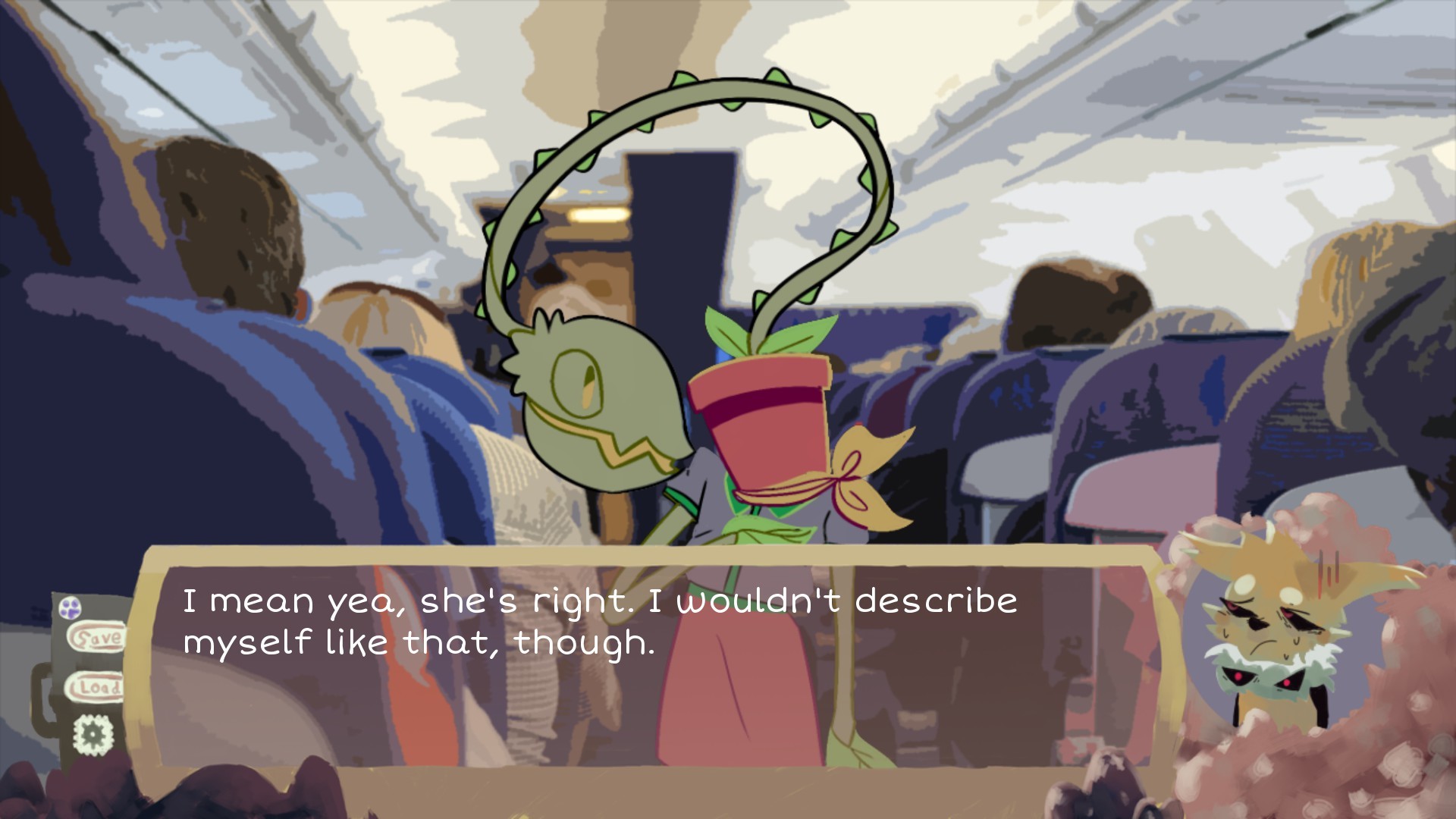 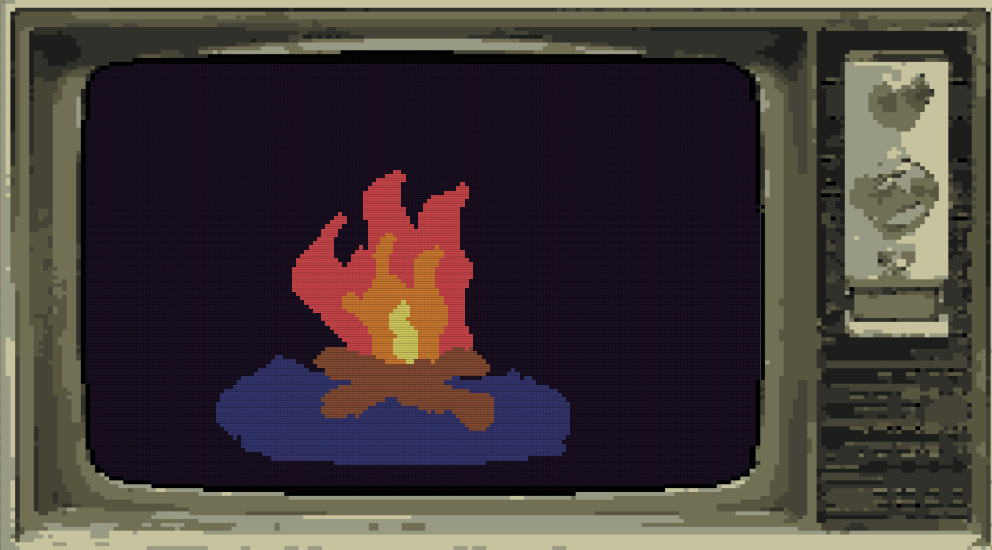 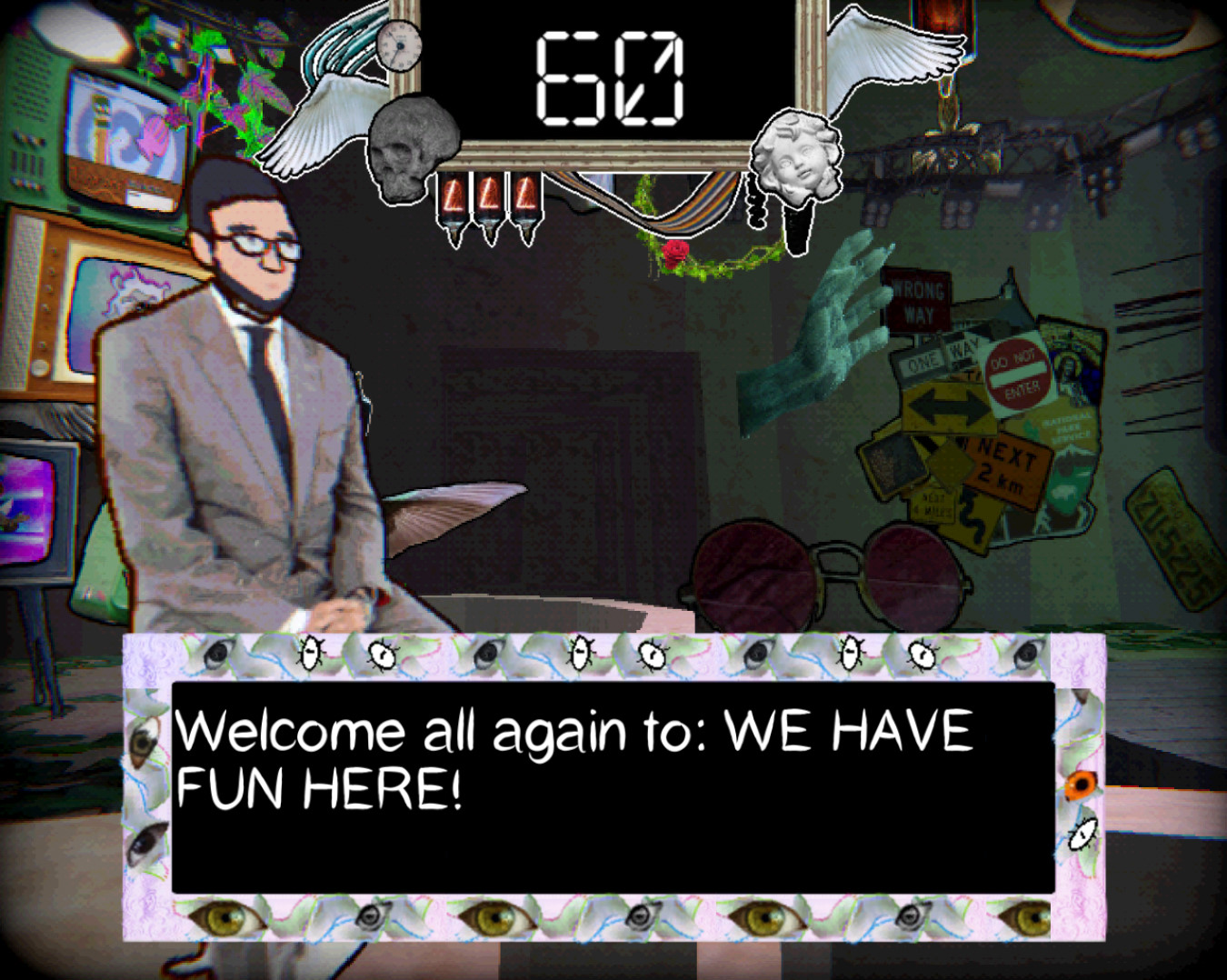 Be Not Afraid A.K.A. Seraphim Horror Show!? (Autumn Rain) 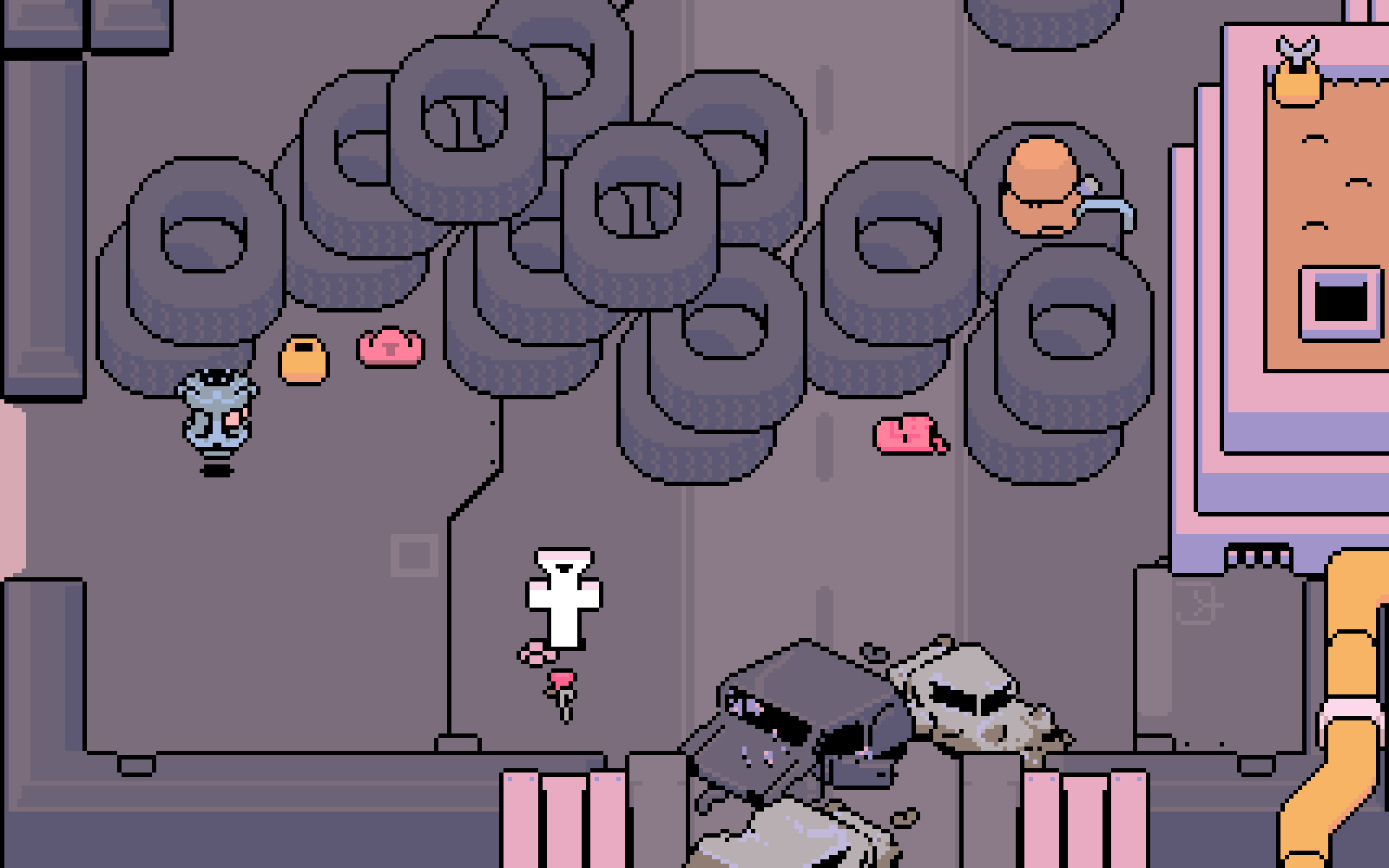 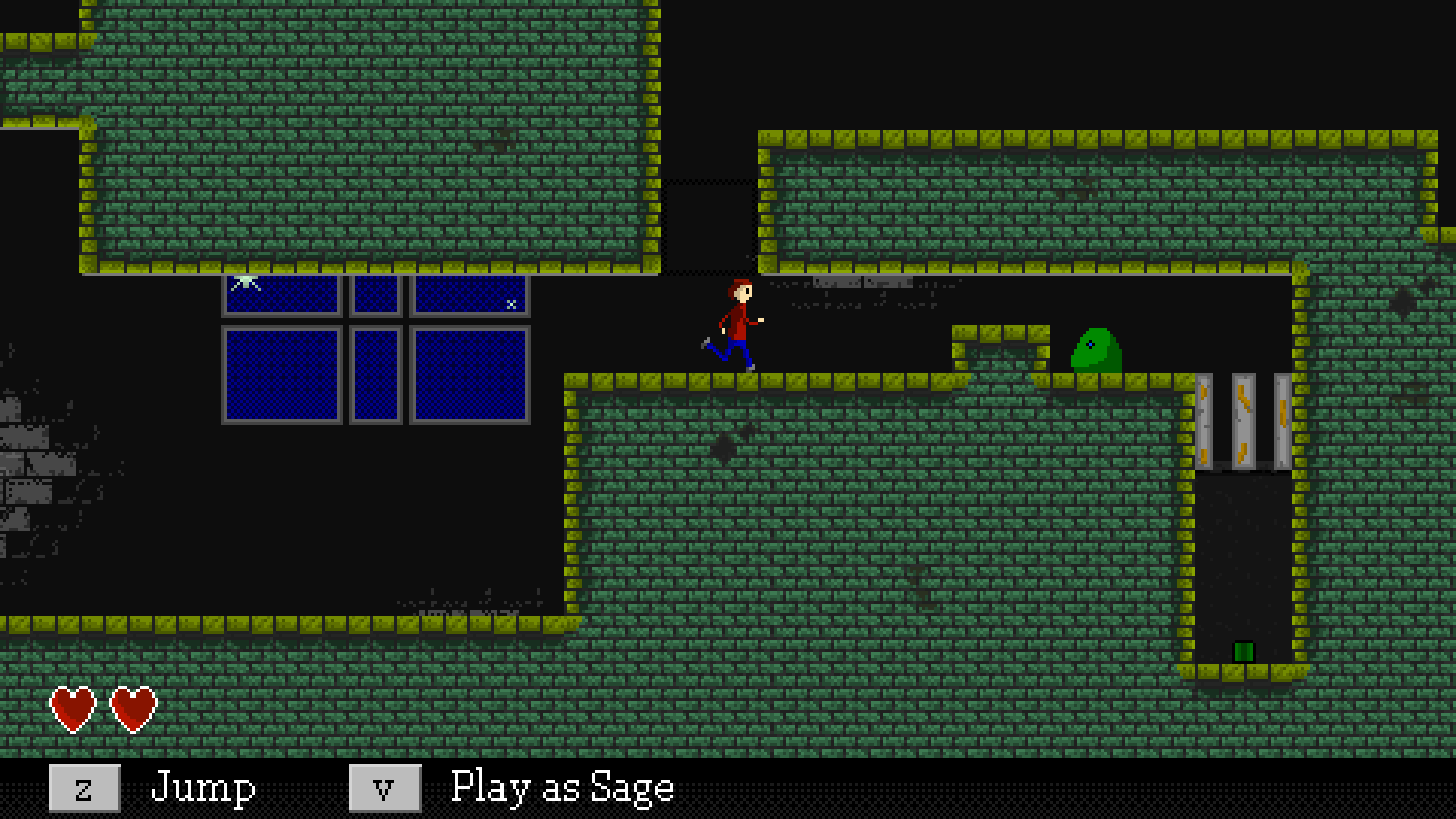 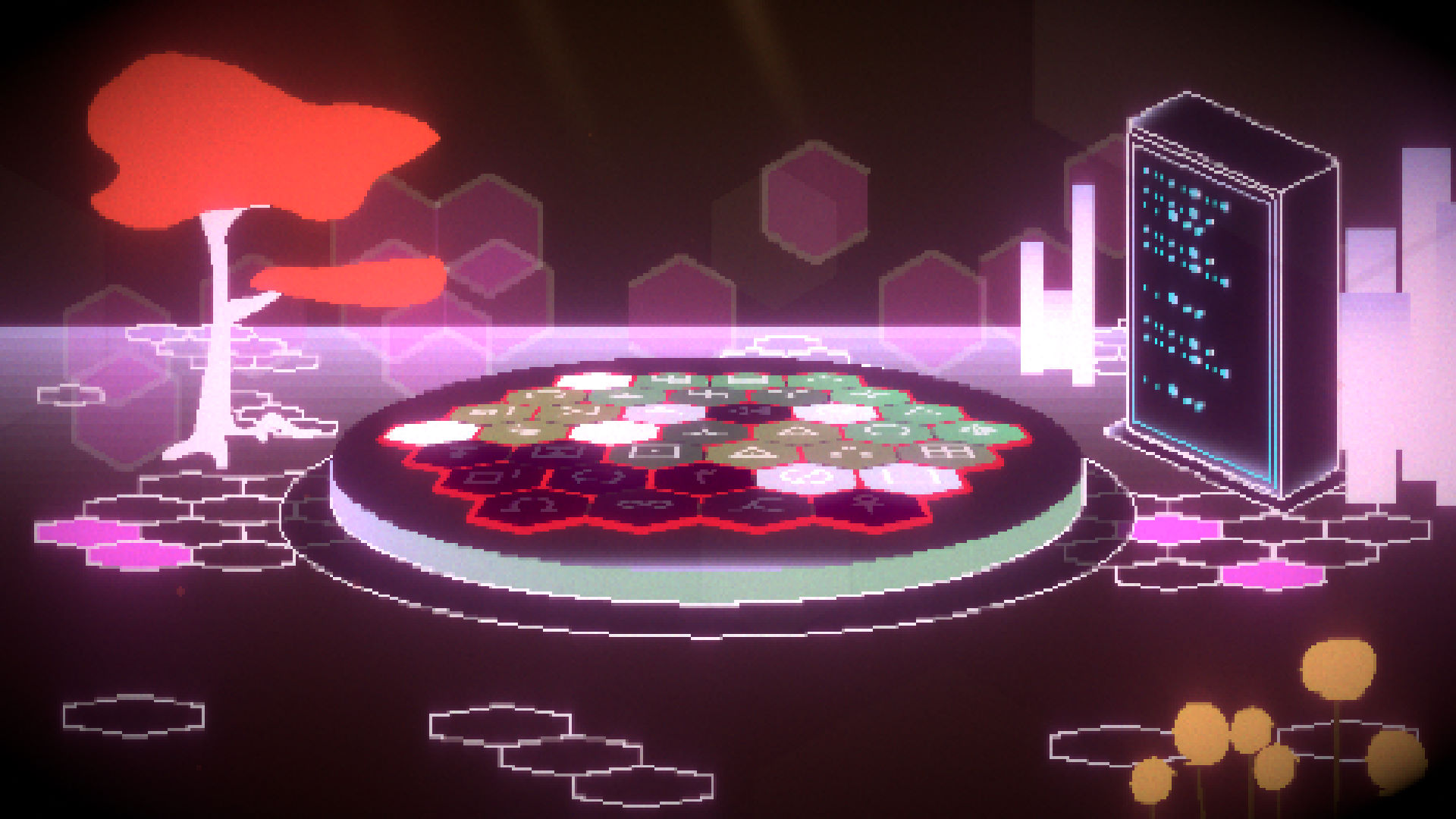 The Machine’s Garden (Too Much Tomato) 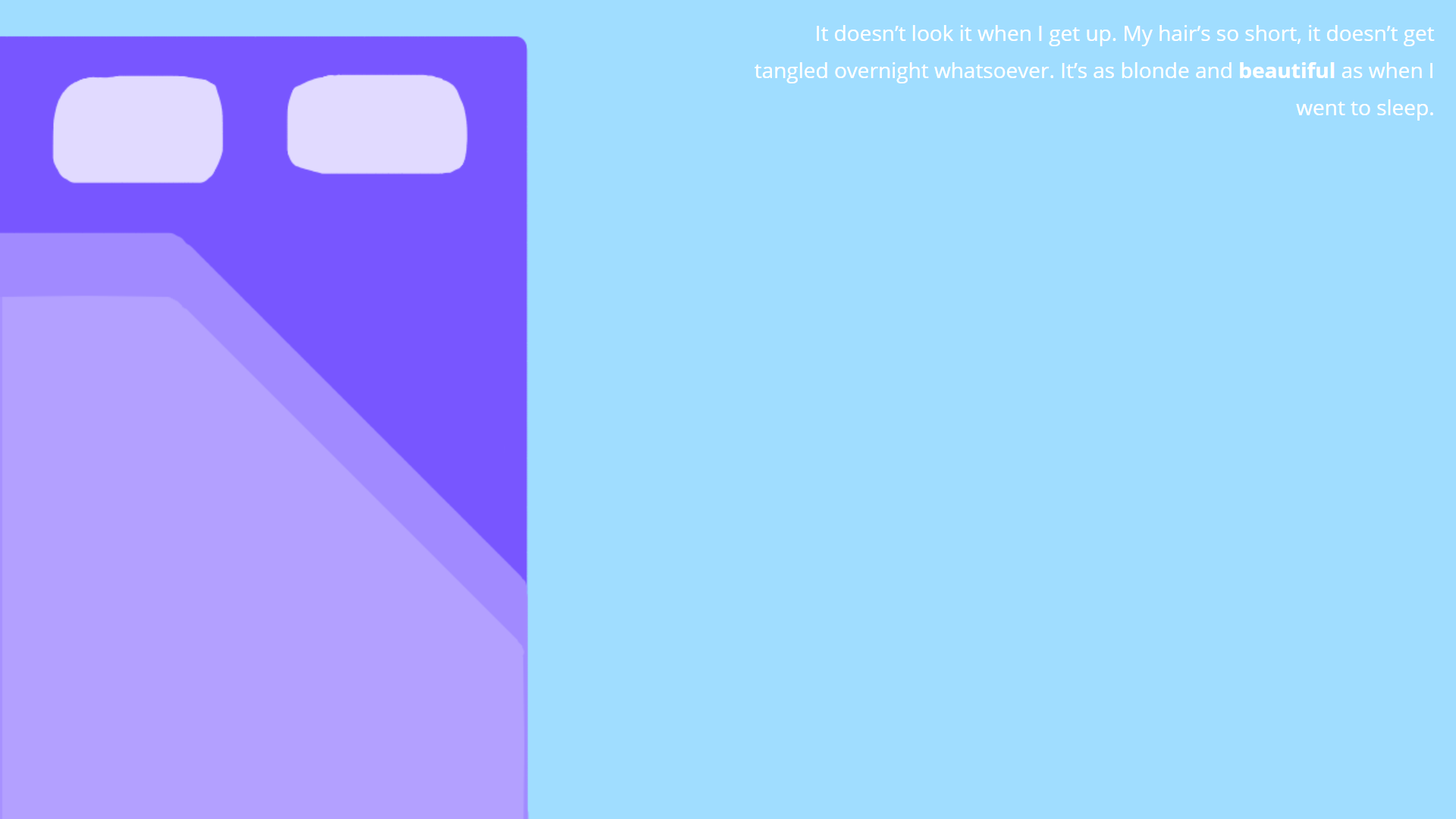 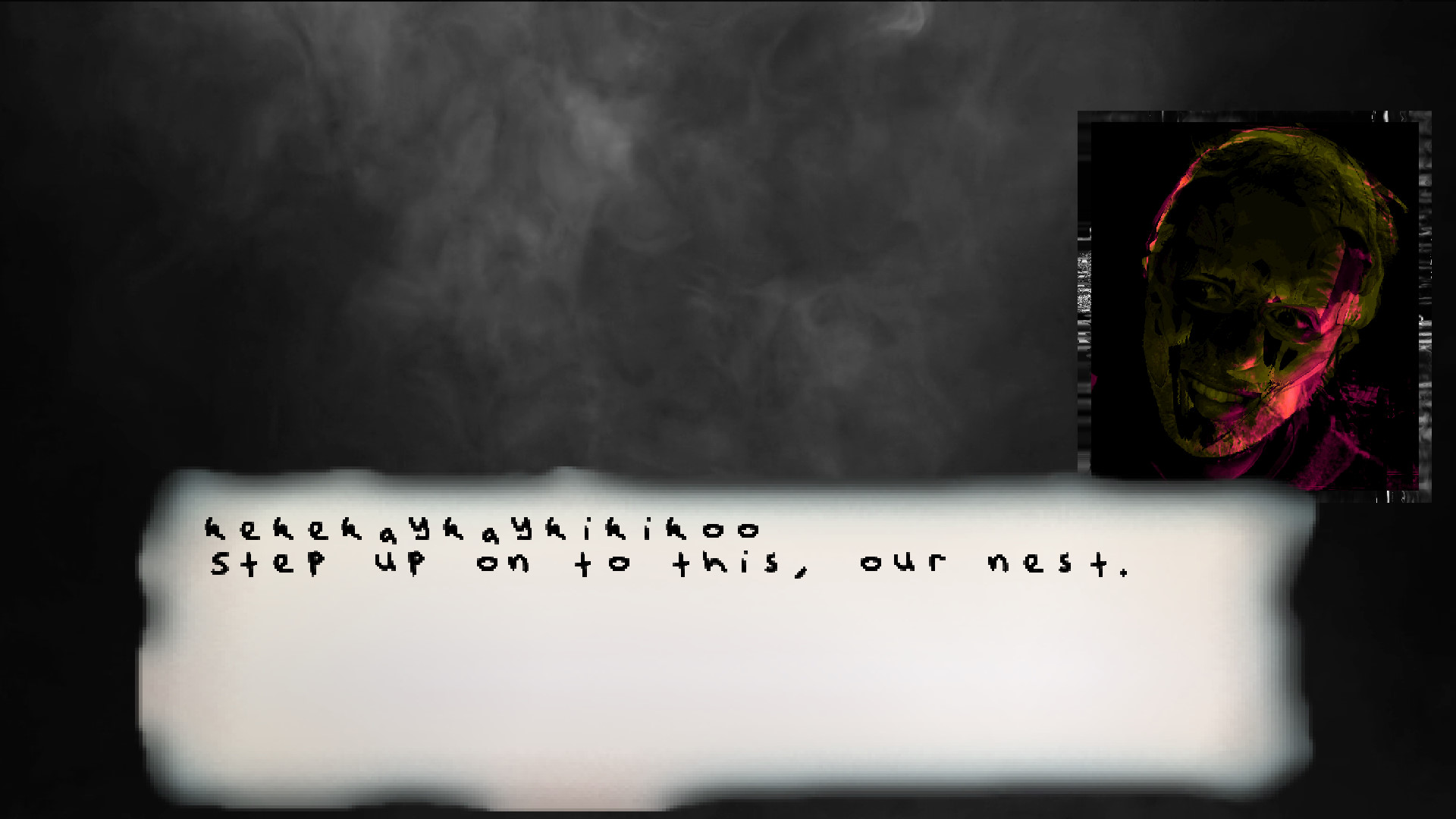 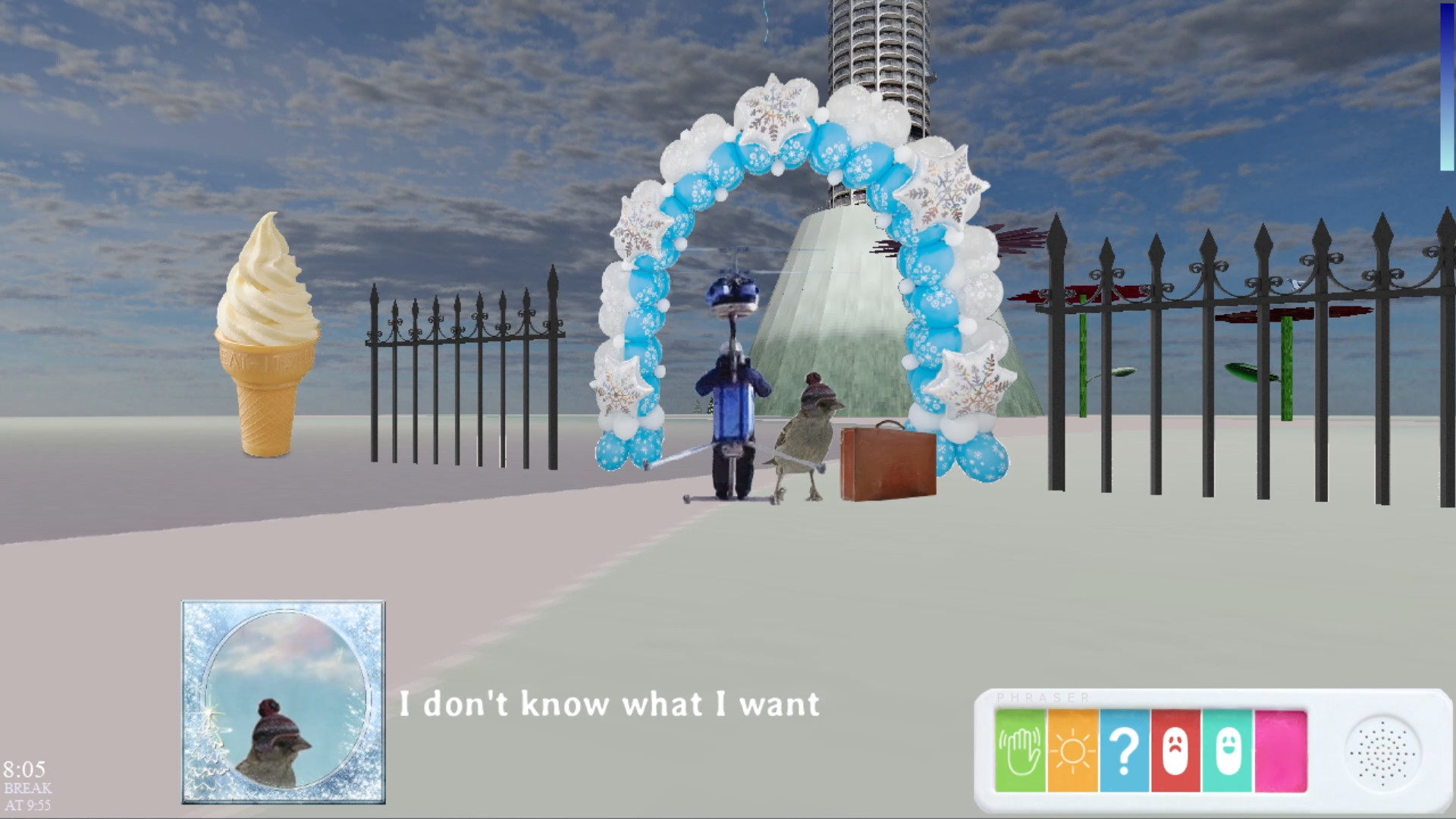 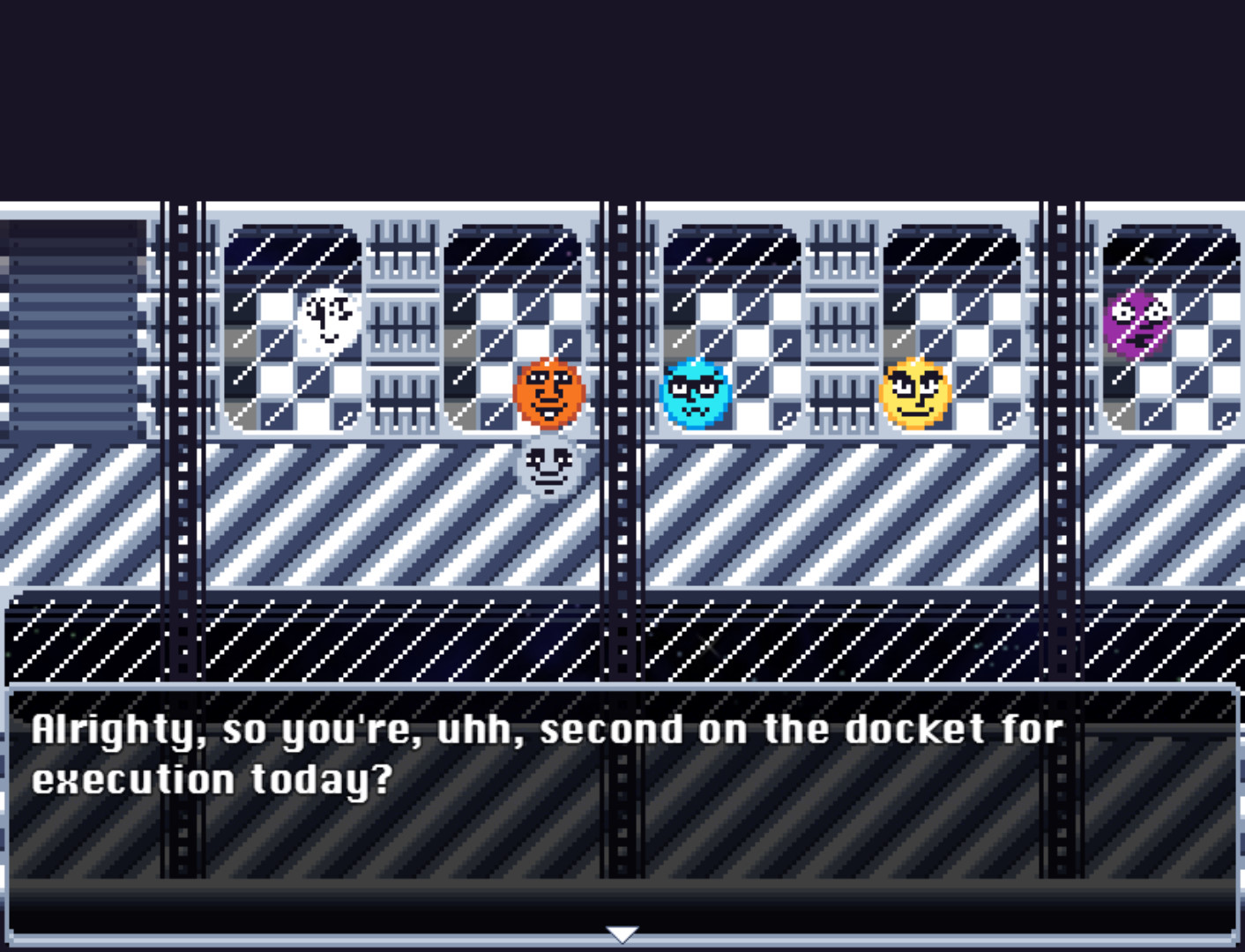 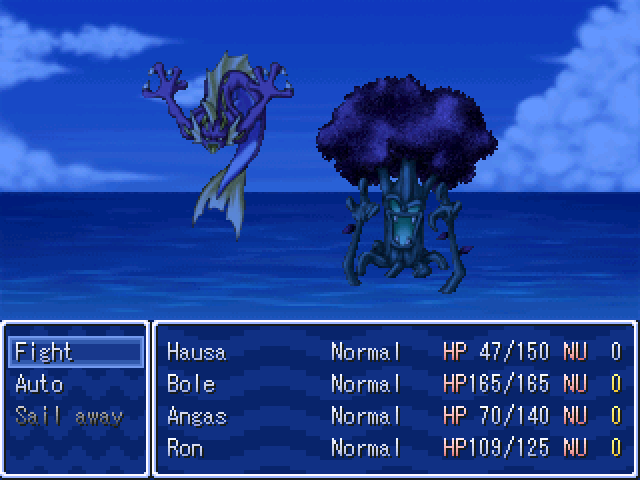 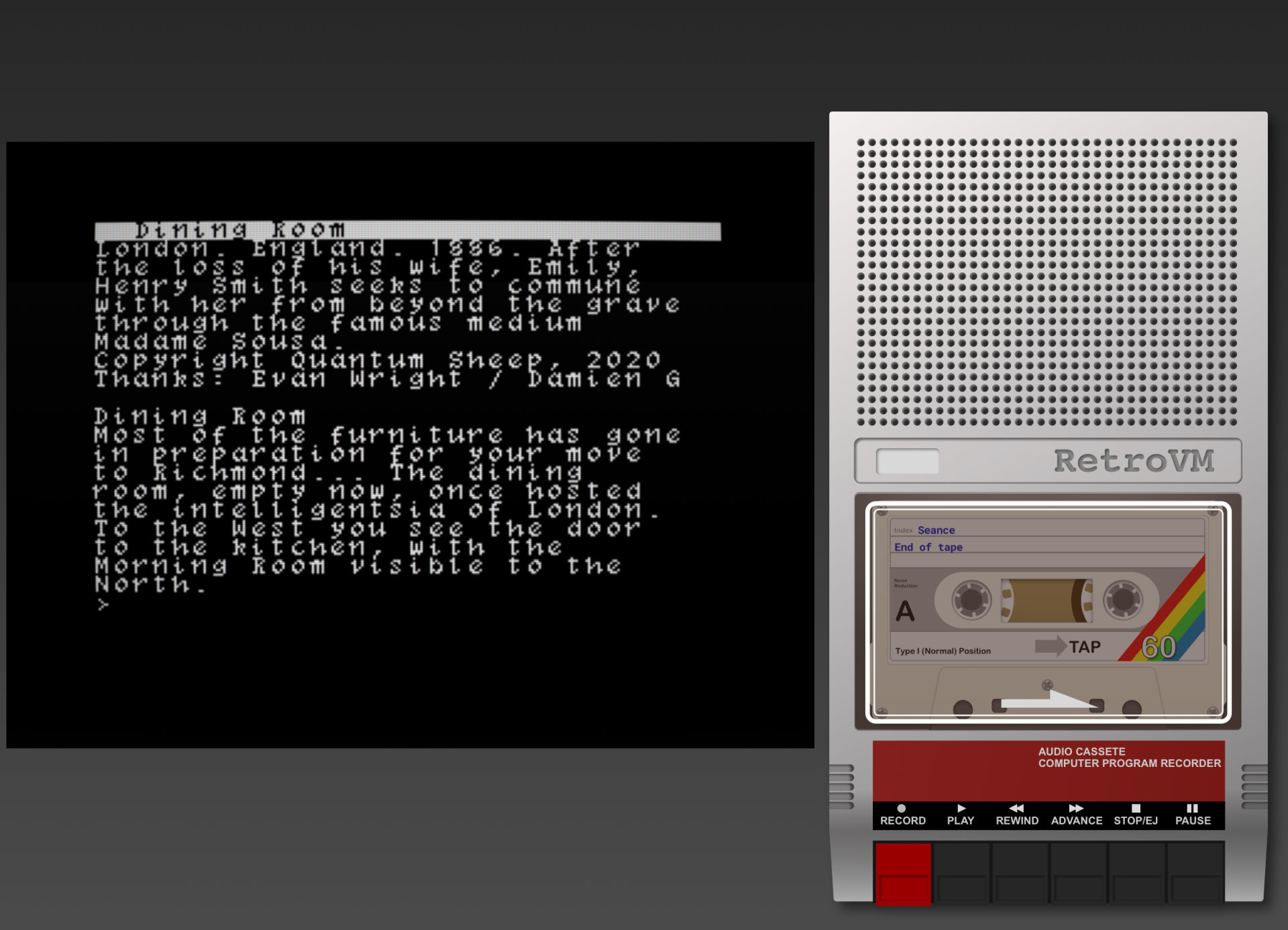 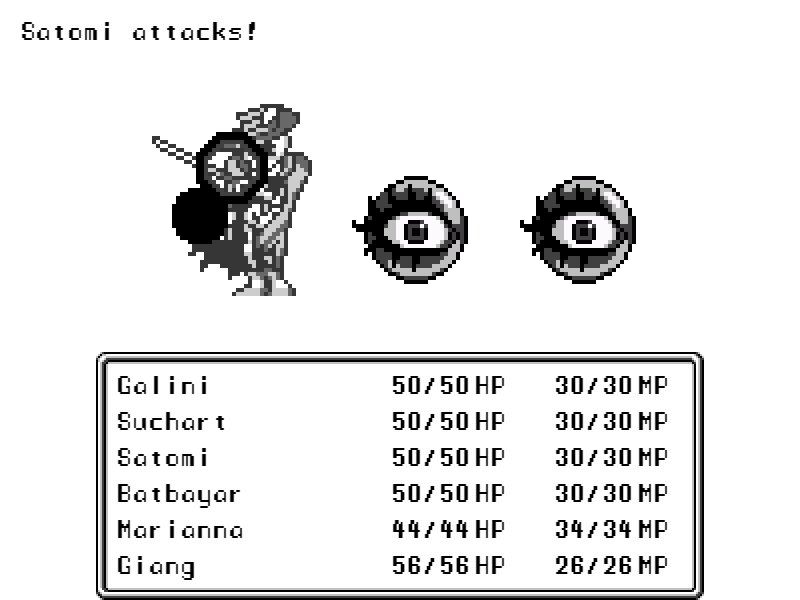 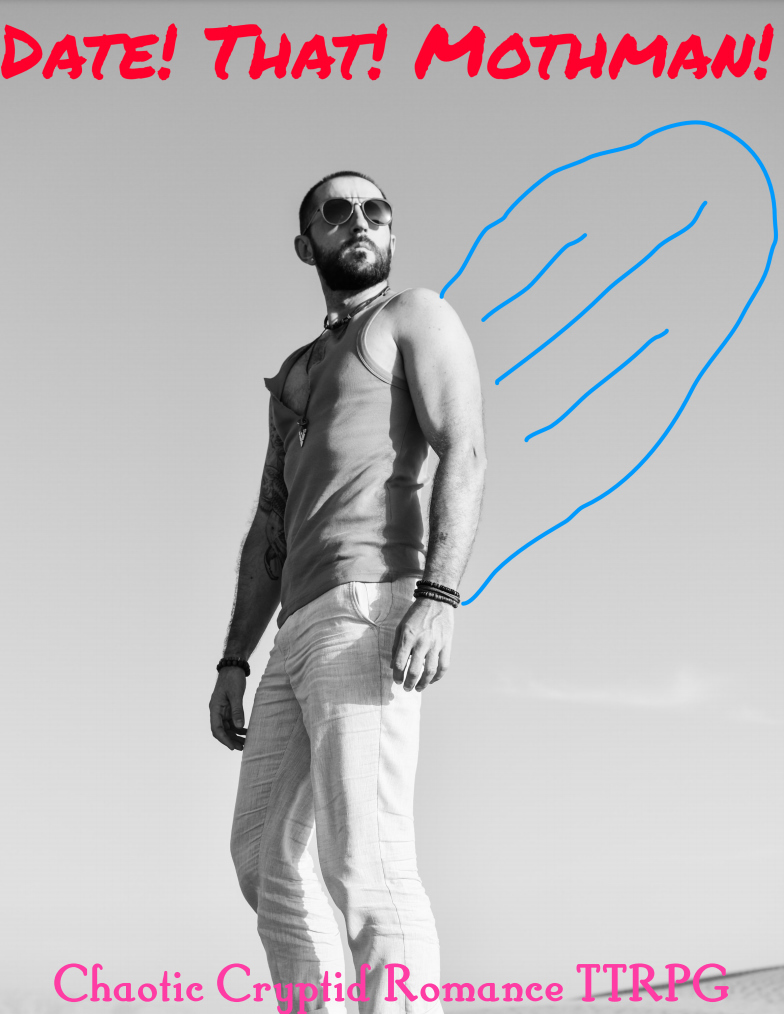 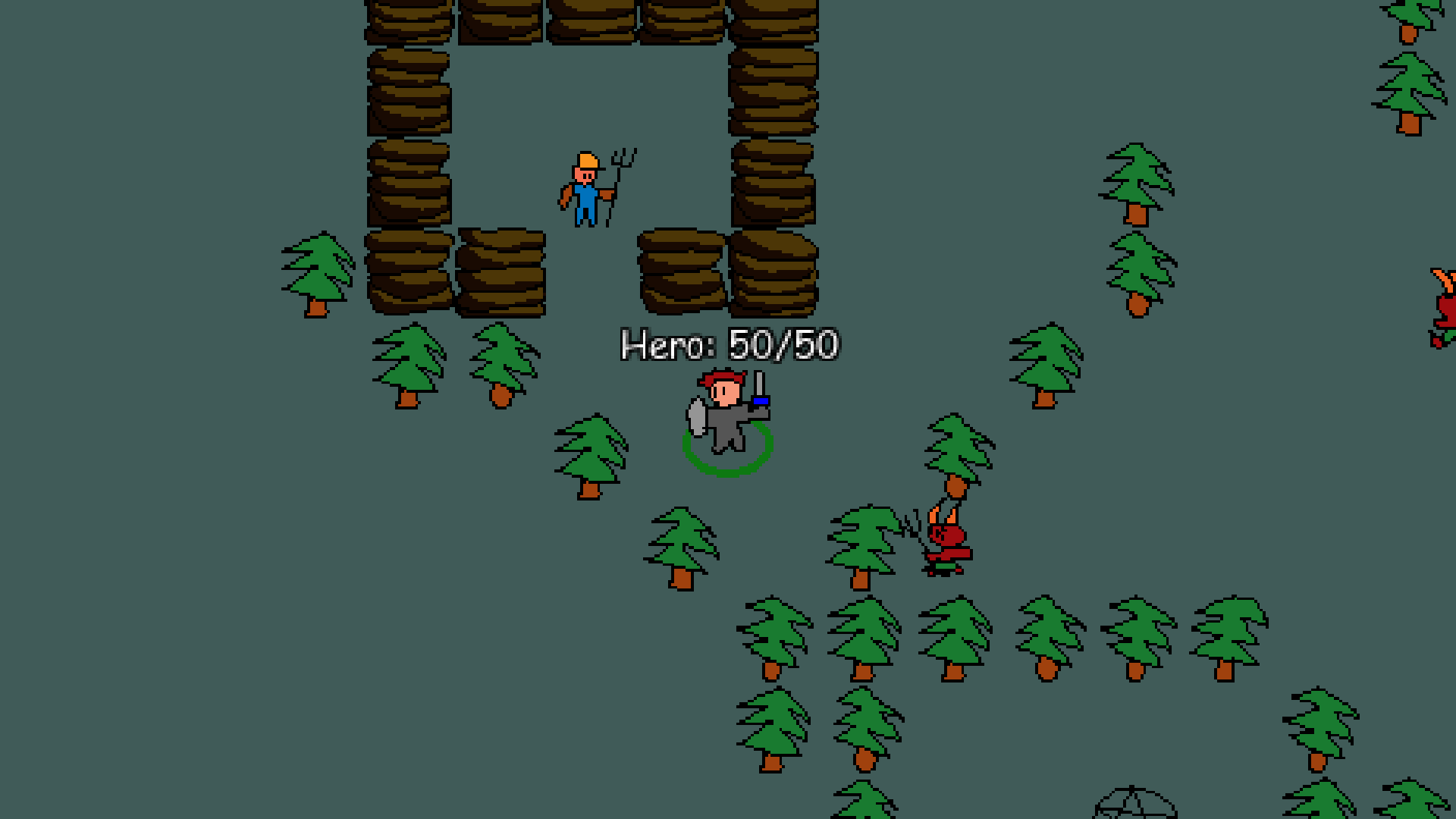 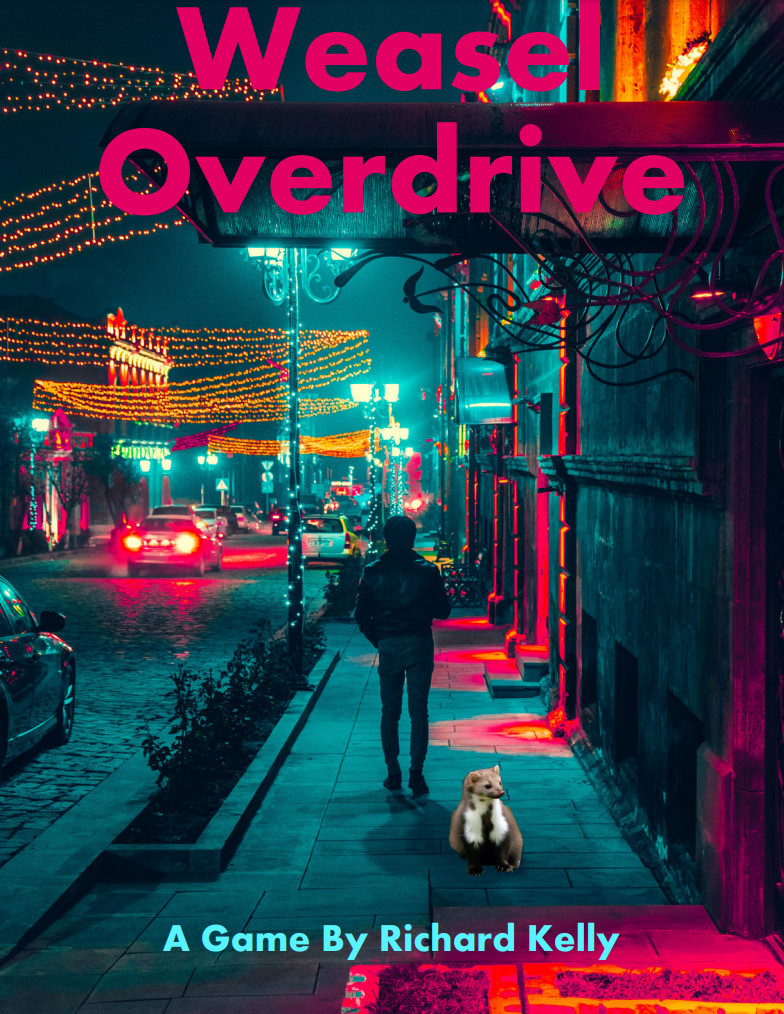 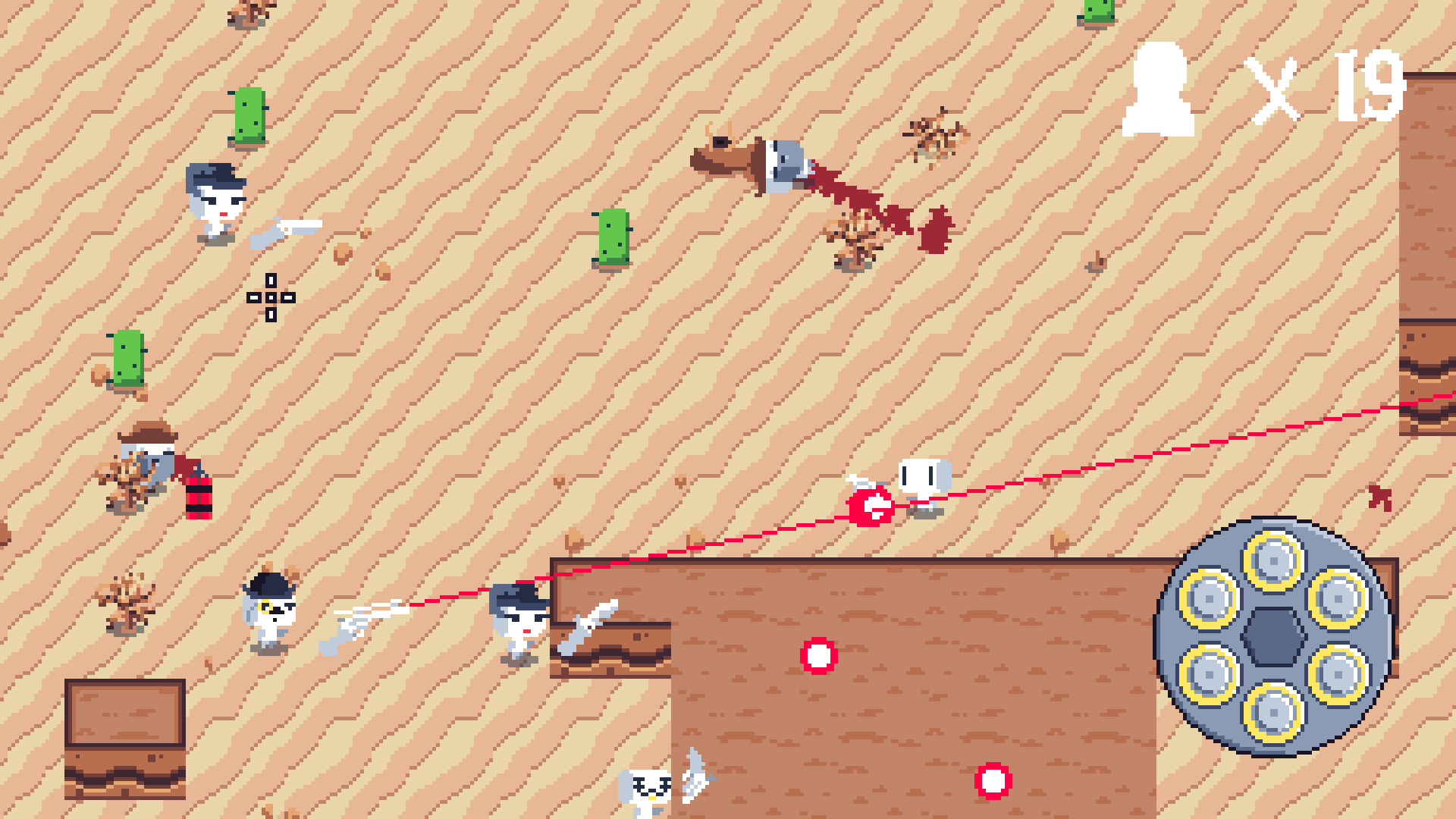 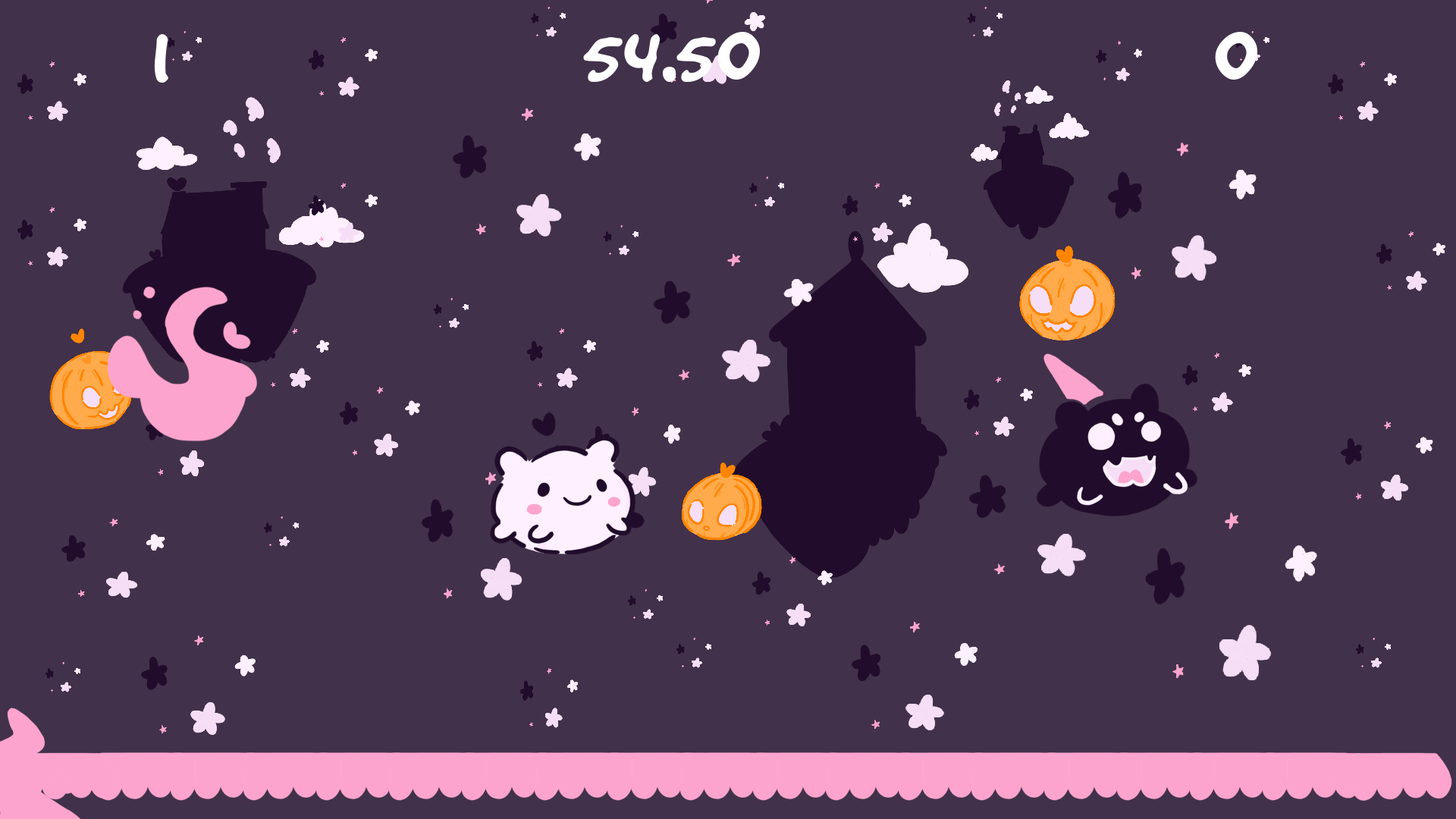 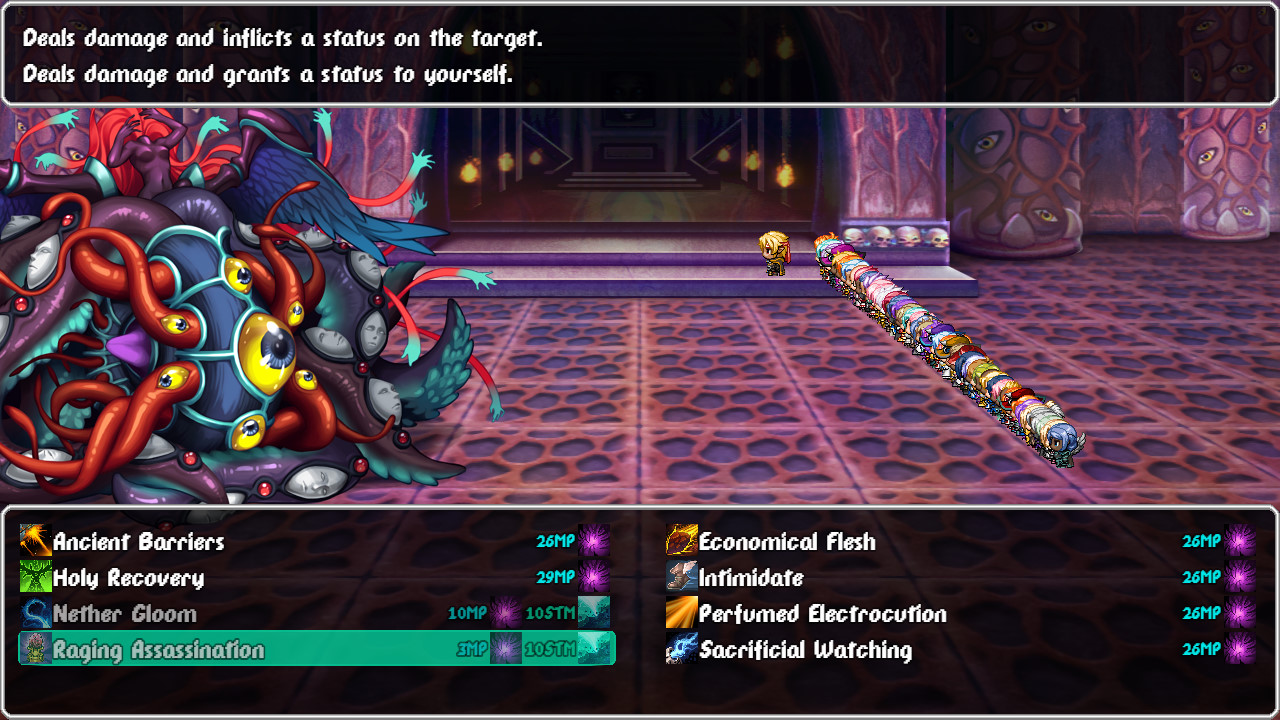 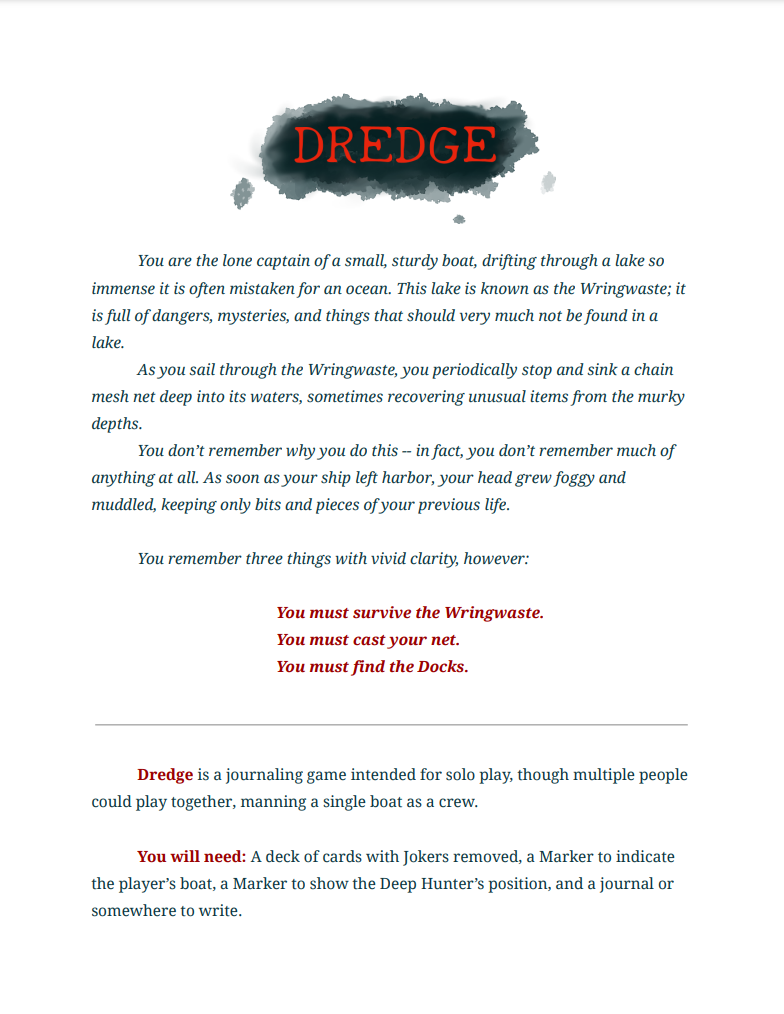 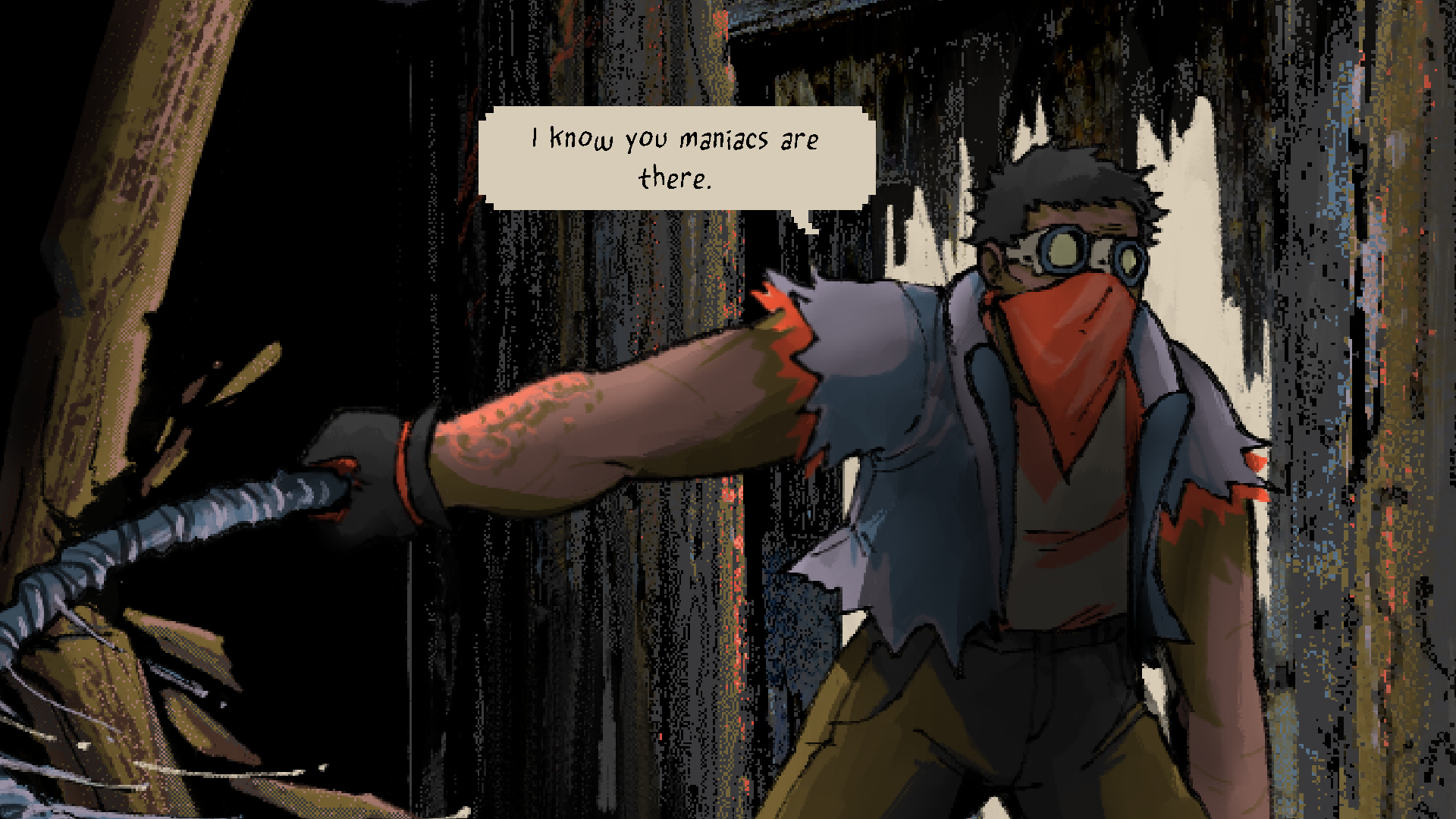 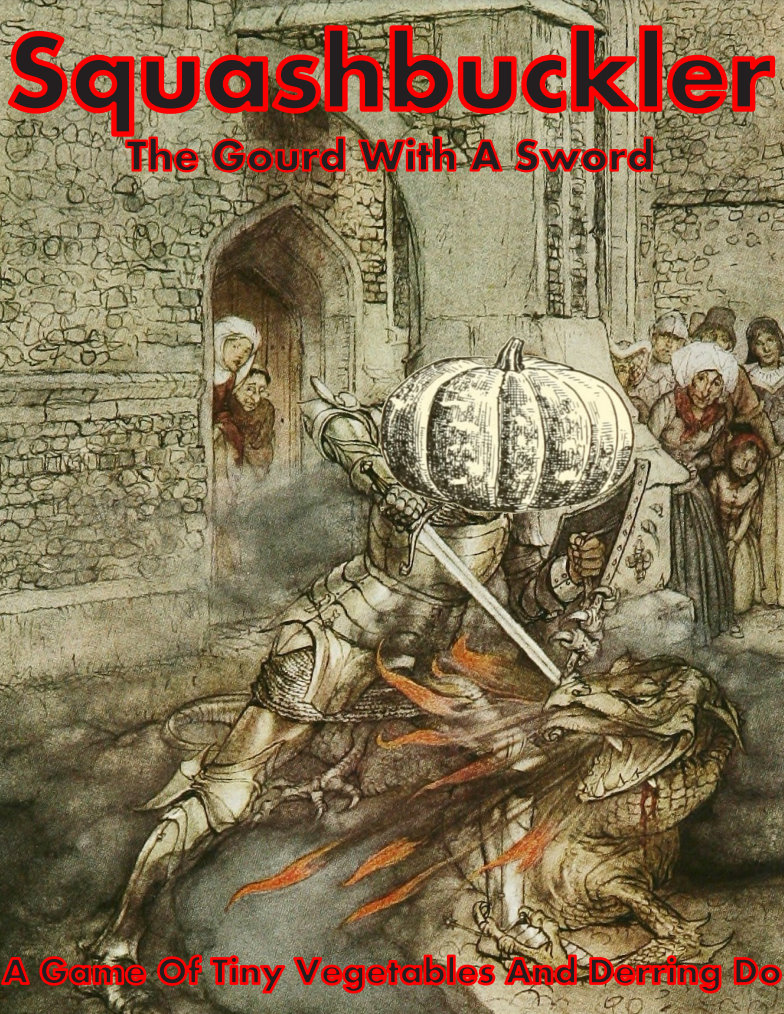 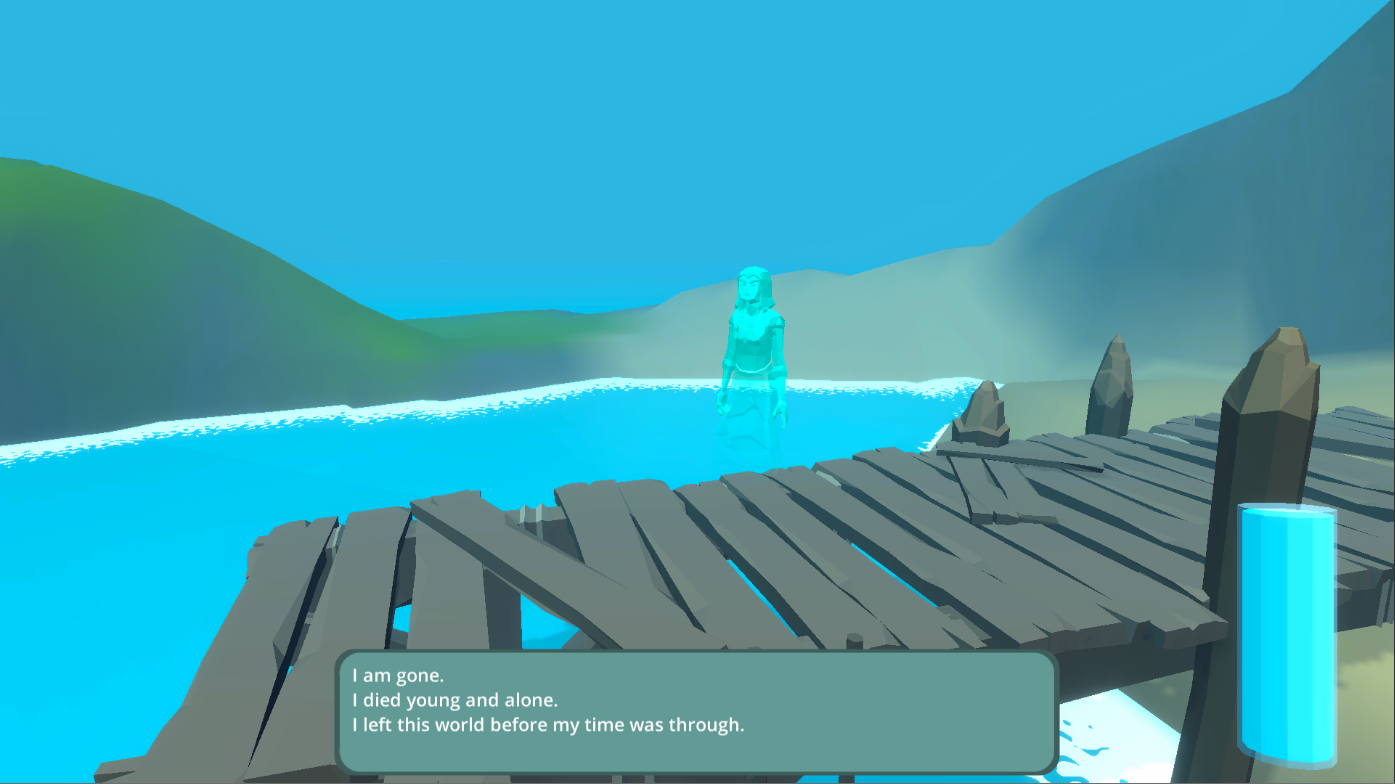 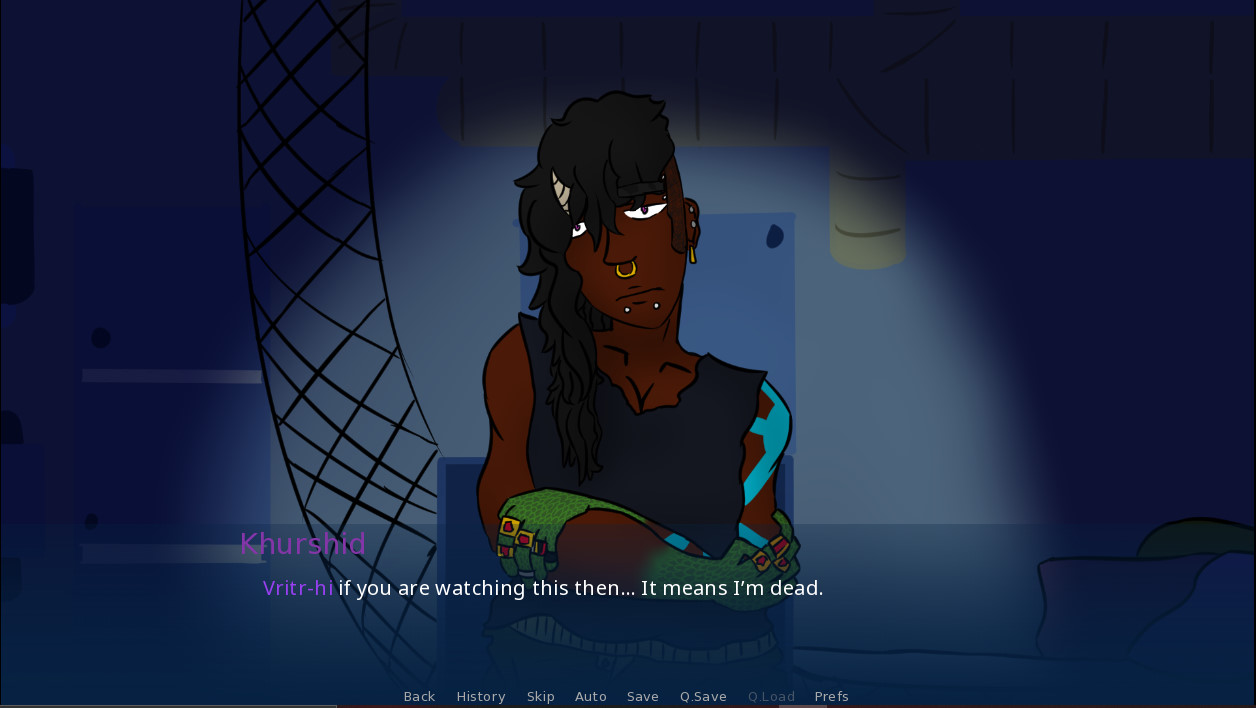 A Message and an Advice. (TangledVirus)

Facebook Twitter LinkedIn Pinterest Tumblr WhatsApp Telegram E-mail
Previous article Time to Get Creative During MAGS August... 'By Hook or by Crook'
Next article Spine-Chilling Visual Novels Shall Come Together During 'Spooktober Visual Novel Jam 2021' in Time for Halloween