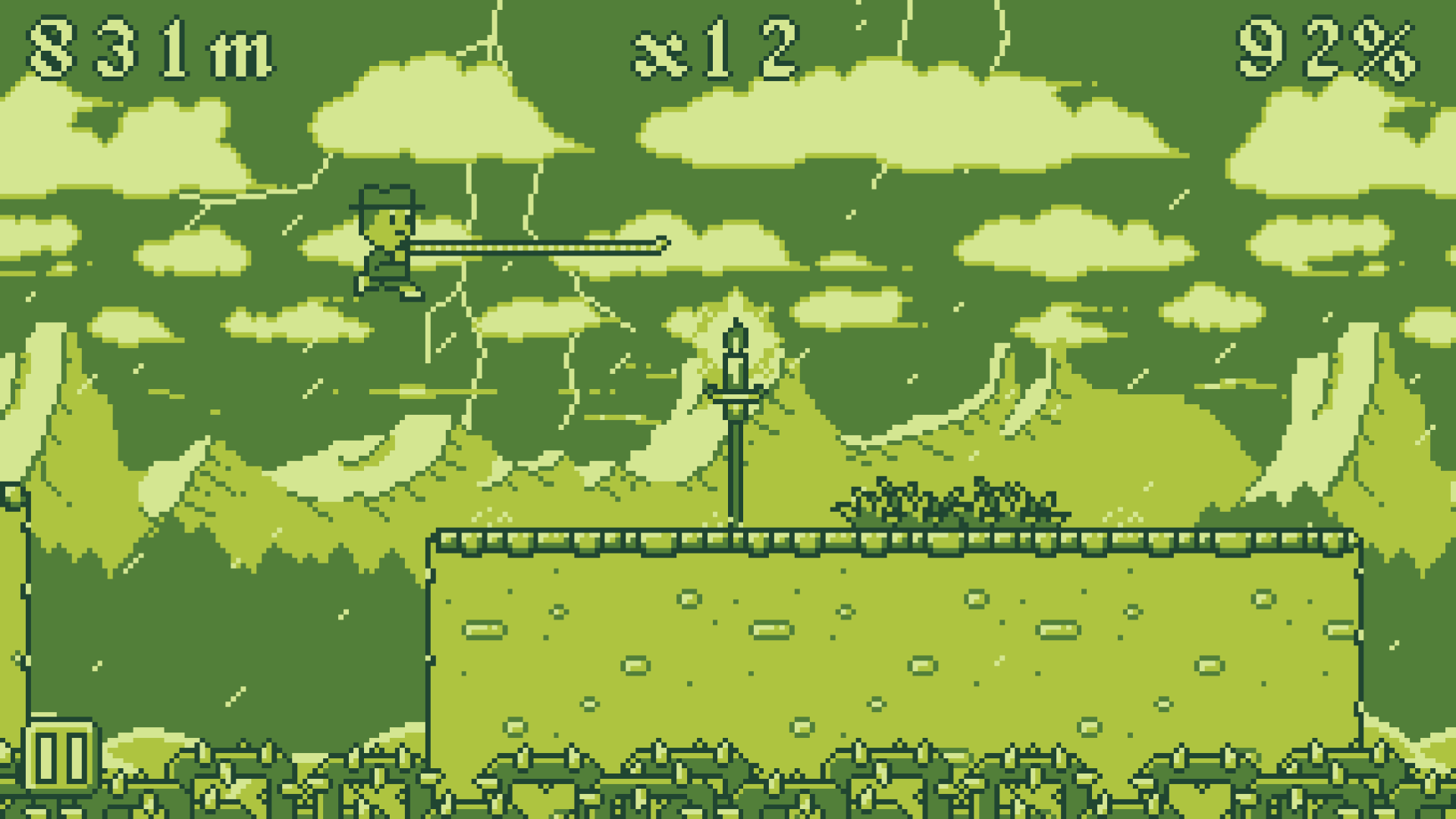 Jack B. Nimble
Leap and dash across spooky hilltops, gothic cityscapes, dank dungeons and more! Whip candles to multiply your score, and use your environment to slow down and stay in control of the action; but watch out for obstacles that block your path! With a score system based on player accuracy and distance travelled, timing and skill are key to achieving a position atop the leaderboard. Are you nimble enough? 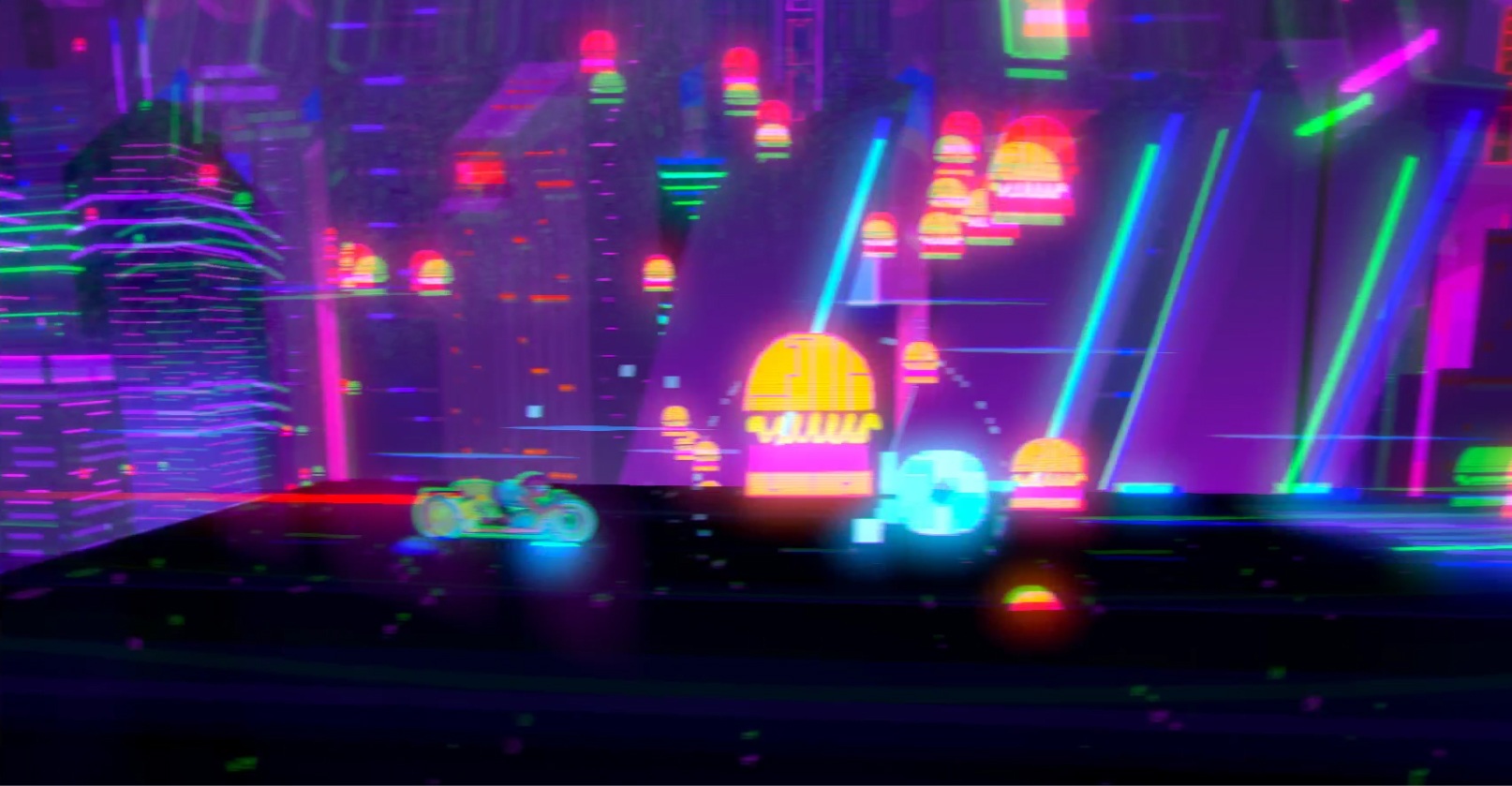 Neon Wasteland
Hack the metaverse on your transforming cyberbike to help Rabbit recover her identity from the corrupt corporations that stole it. Rabbit, the leader of the Gutter Punks, needs your help to jack into the grid and get out with her neo cortex still in tact. Using her trusty cyberbike, a few choice lines of code and the ability to rewind time, Rabbit can take on anything the meta cops throw at her but there is something sinister lurking behind the scenes that could De-Rezz Rabbit for good if she isn’t careful. 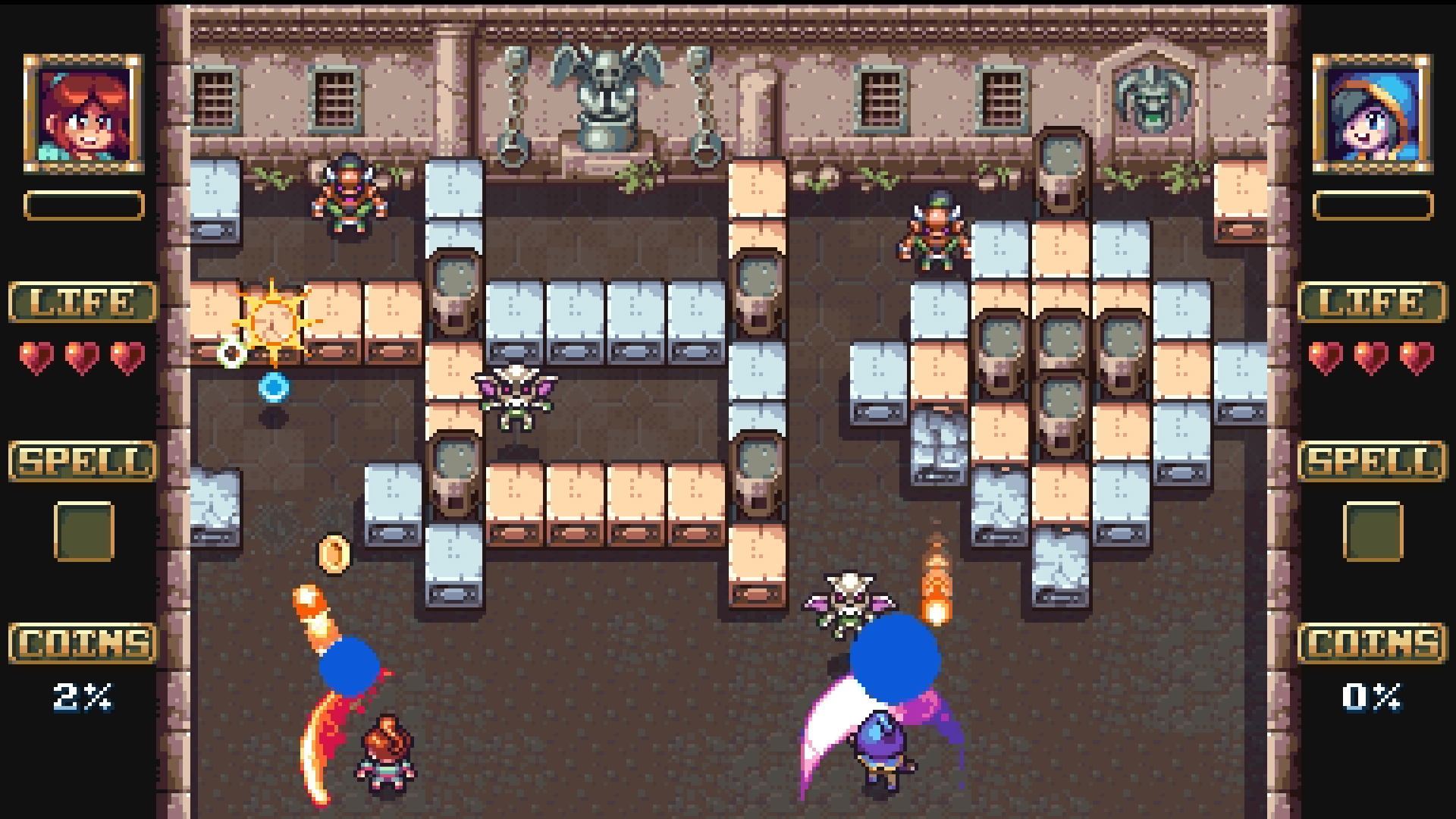 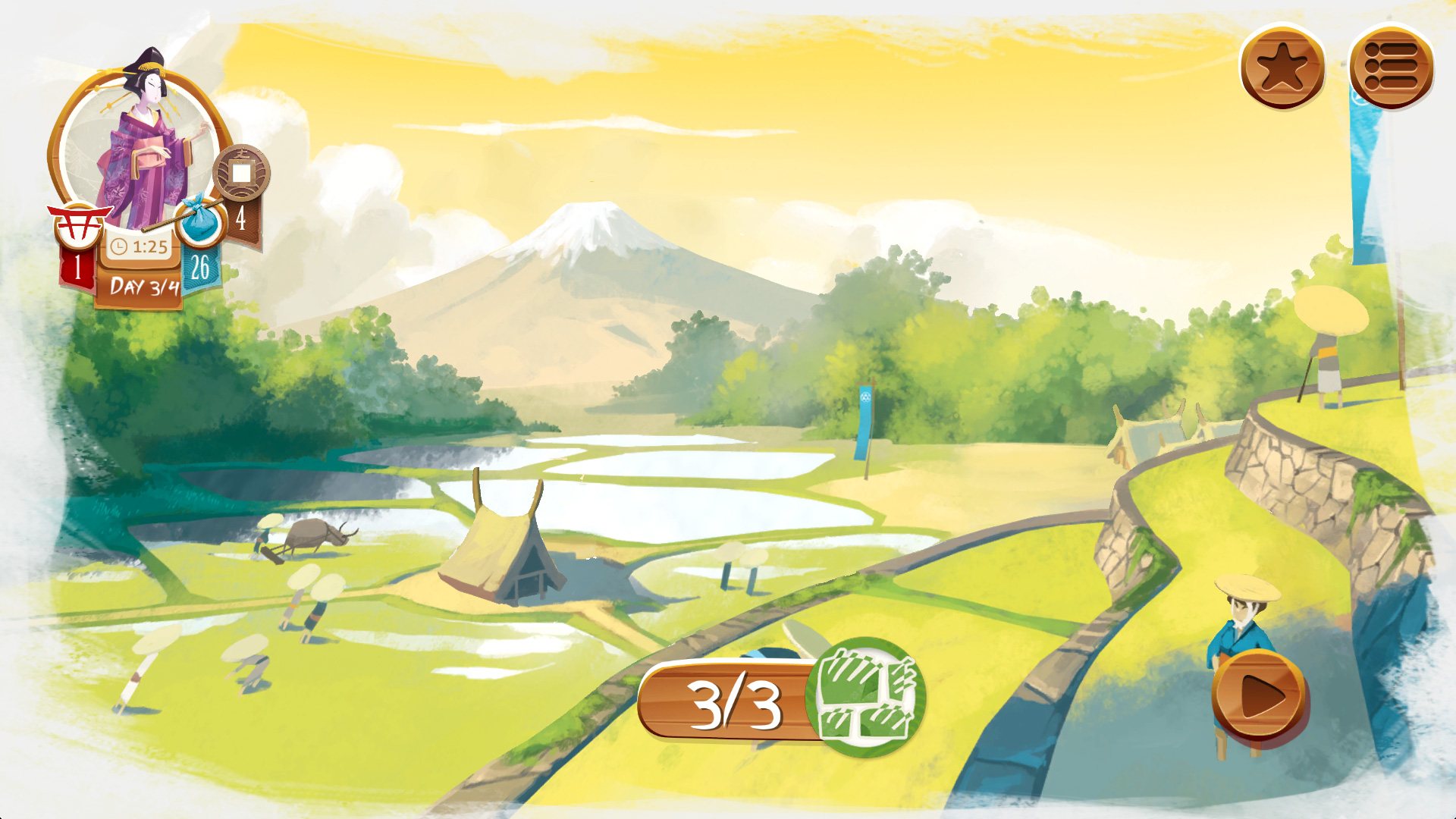 Tokaido™
You are a traveler, in the heart of ancient Japan, walking the legendary East Sea road from Kyoto to Edo, trying to make the trek as fulfilling as possible. Discover the most magnificent landscapes, taste numerous culinary specialties, acquire rare and precious souvenirs, bathe in hot springs, visit the temples, and meet other travelers…. Tokaido is a rite of passage for the heart, walking in serenity and contemplation. 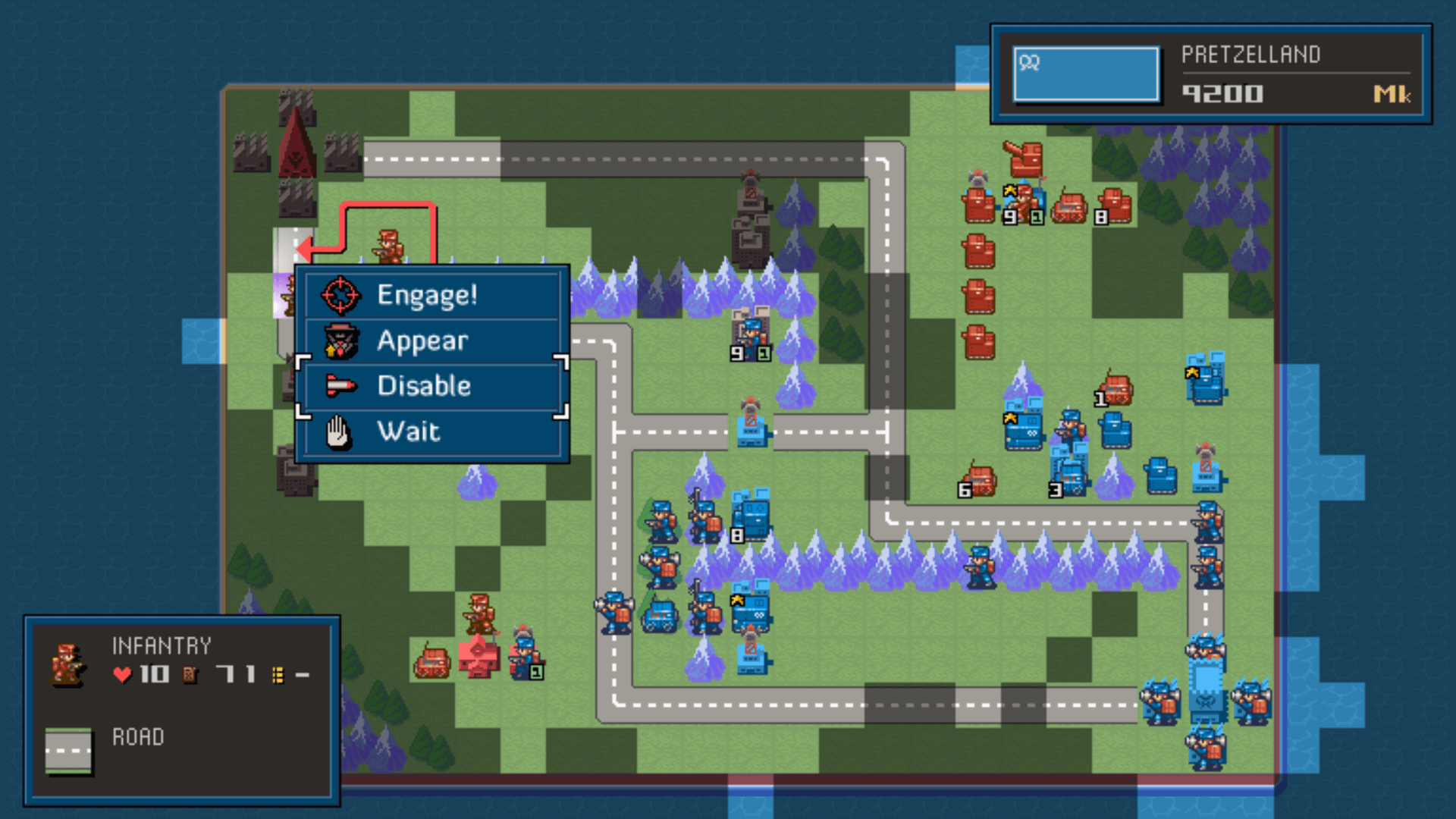 Uberkrieg
Uberkrieg is a spiritual inversion of the Advance Wars series of turn based strategy games. Where as Advance Wars excel in its simplicity and elegance, Uberkrieg aims to maximize the level of complexity in its core mechanisms with minimal deviation from the source material while exploring the new opportunities afforded by such a system as well as accepting the loss of certain advantages, a bizzaro Advance Wars if you will: something that is mostly the same, But fundamentally opposite. 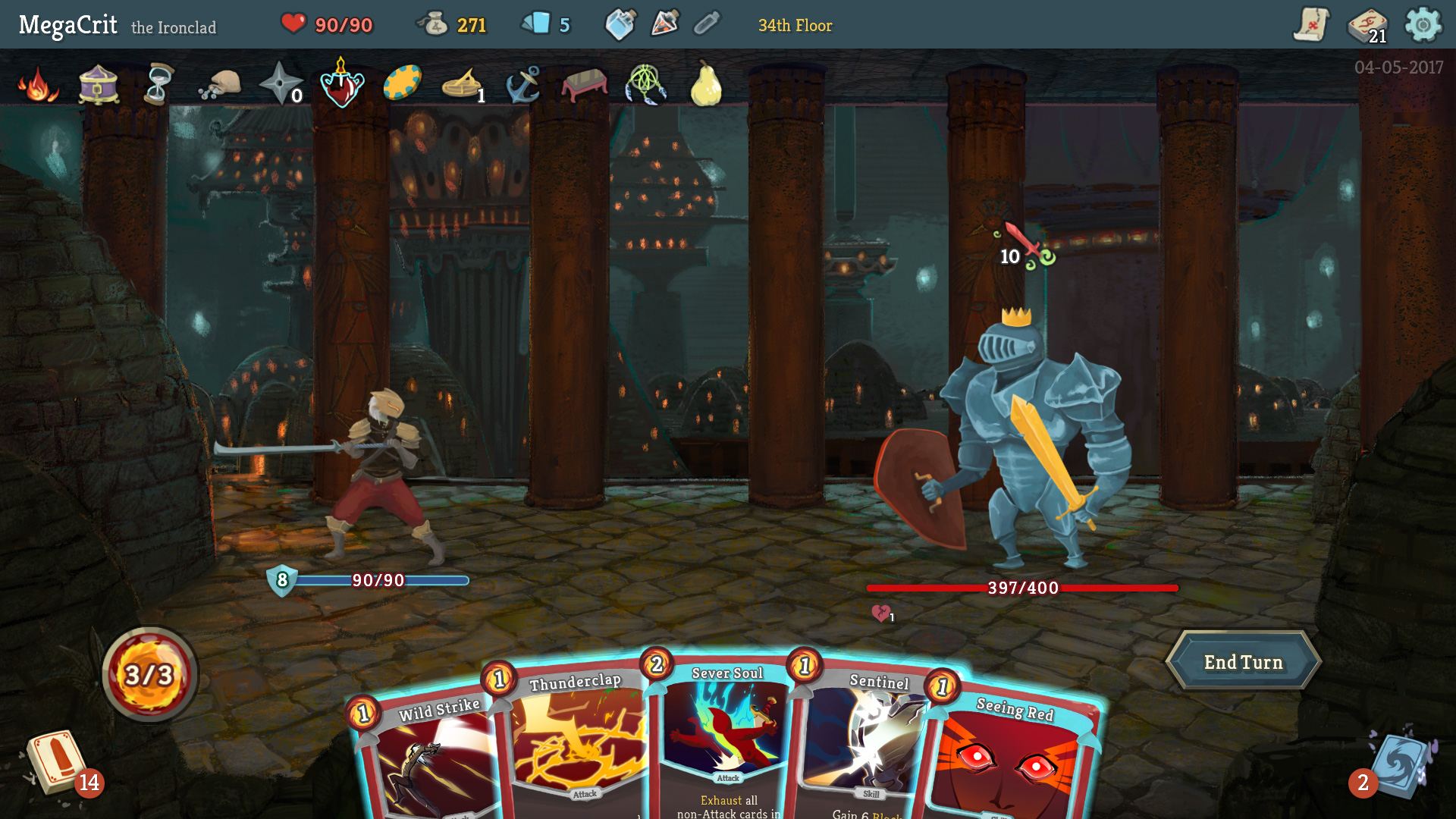 Slay the Spire
Ascend an evil, living tower in the roguelike deck-building game Slay the Spire. Select from hundreds of different cards and powerful ancient relics as you craft a unique deck and fight your way to the top! 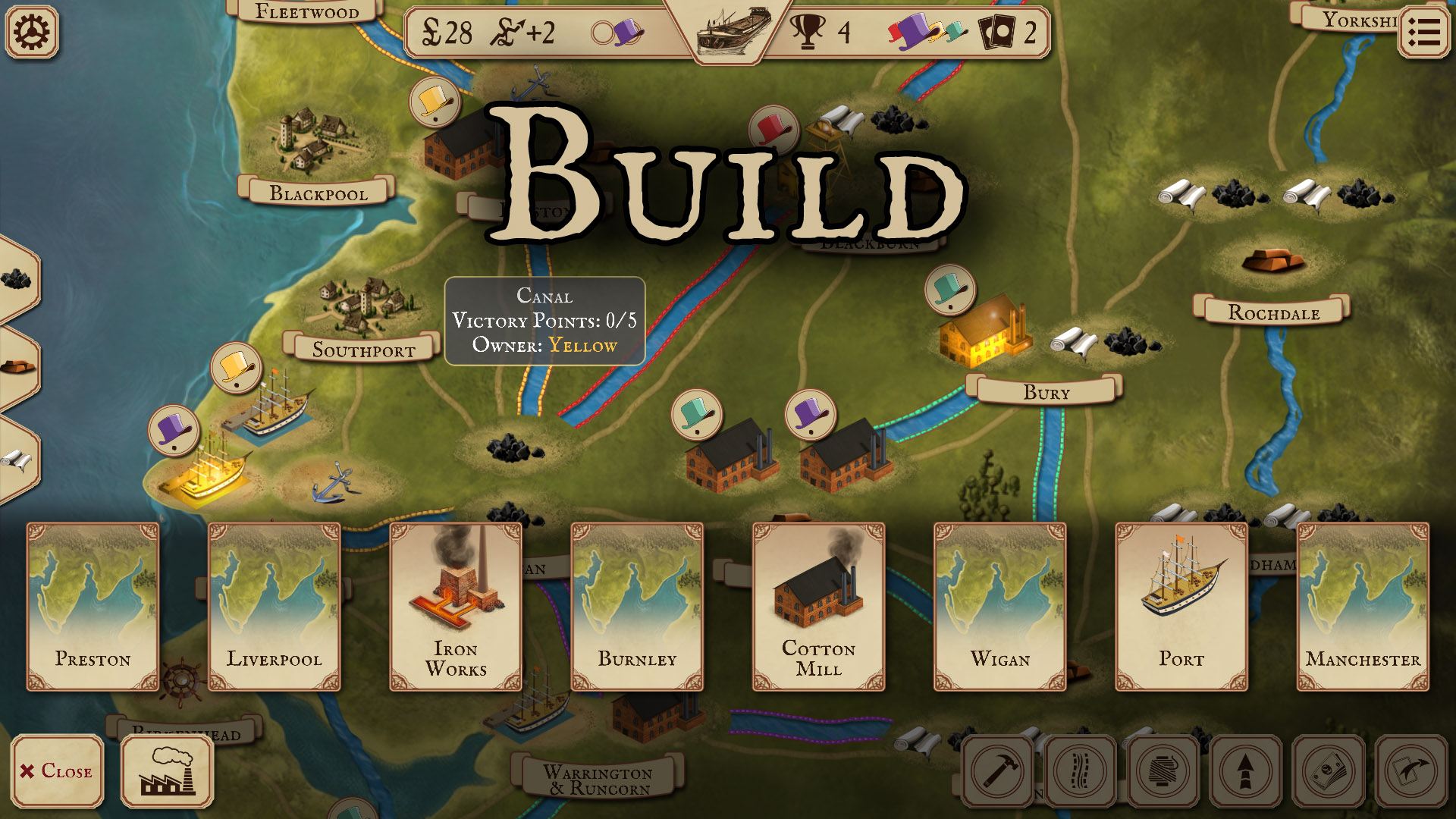 Brass
Brass is a demanding economic game where players create monopolies in various industries during the Industrial Revolution. Brass requires concentration, intellect and ruthlessness to make your fortune. Players take on the roles of entrepreneurs, each with the mission to build an economic engine that surpasses the other opponents. You can become a Cotton, Railroad or Coal magnate. Build. Connect. Develop. What’s your pleasure? Brass is Monopoly for grown-ups. 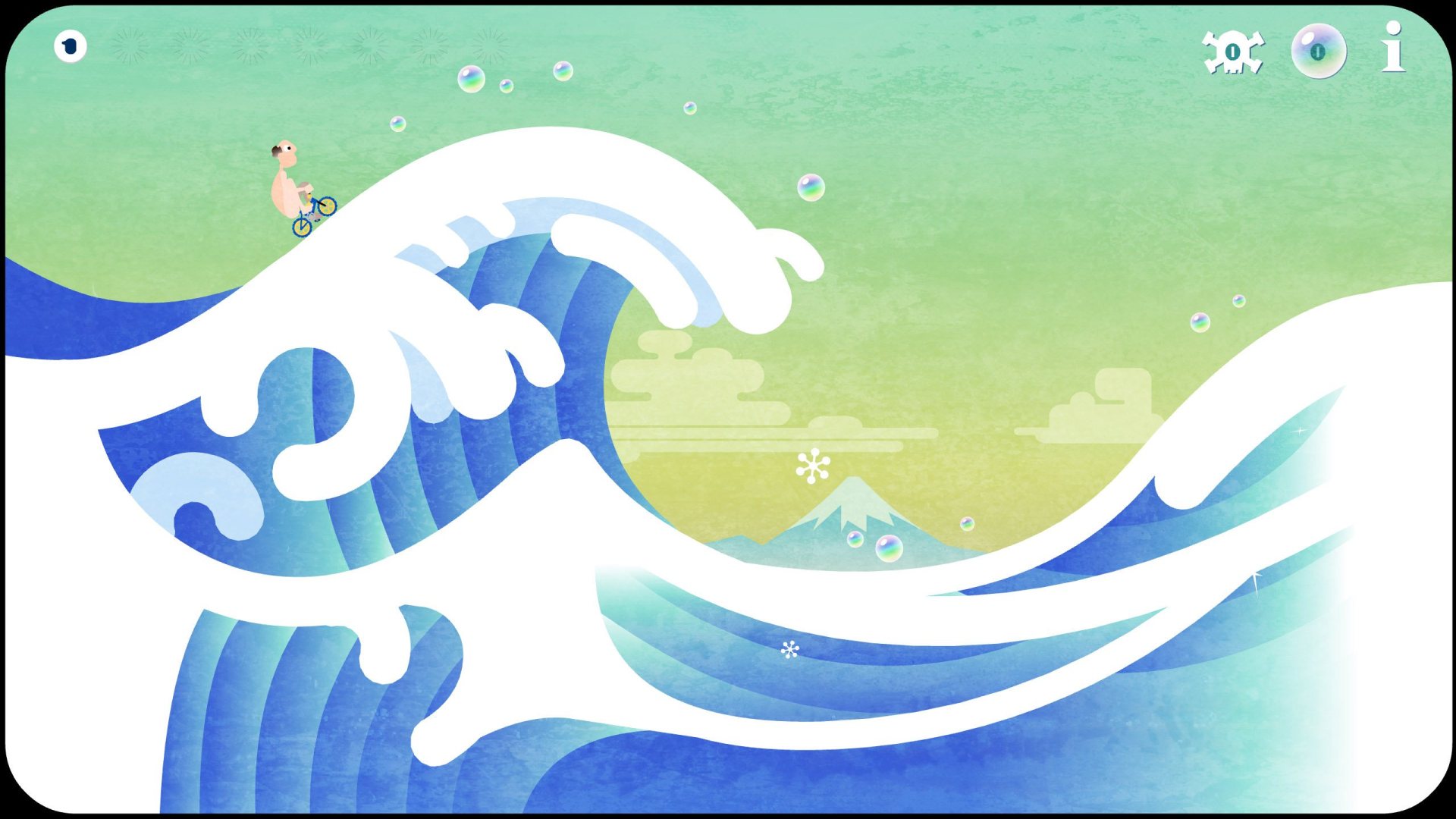 Icycle: On Thin Ice
Cycle naked over a deadly post-apocalyptic world with no enemies, no friends… and nobody to love. Experience the hostility of Earth frozen in time, dress and humiliate Dennis with pitiful garments, enter his lovelorn dreams on a shopping trolley with a lamp shade for a hat. After all… the last human on earth has lost everything and now he’s losing the plot.

Haste Heist
You play as Riley, the only one in all of Hasteville that can save the city from the corruption of Mayor Von Wumdledorf. Sneak, Steal and Sprint your way through the various areas of the city, outwitting the corrupt cops and working towards revealing the truth of the Mayor’s evil plans; traversing through prisons, mysterious museums, lavish mansions, ritzy casinos, swanky yachts and top-secret facilities. 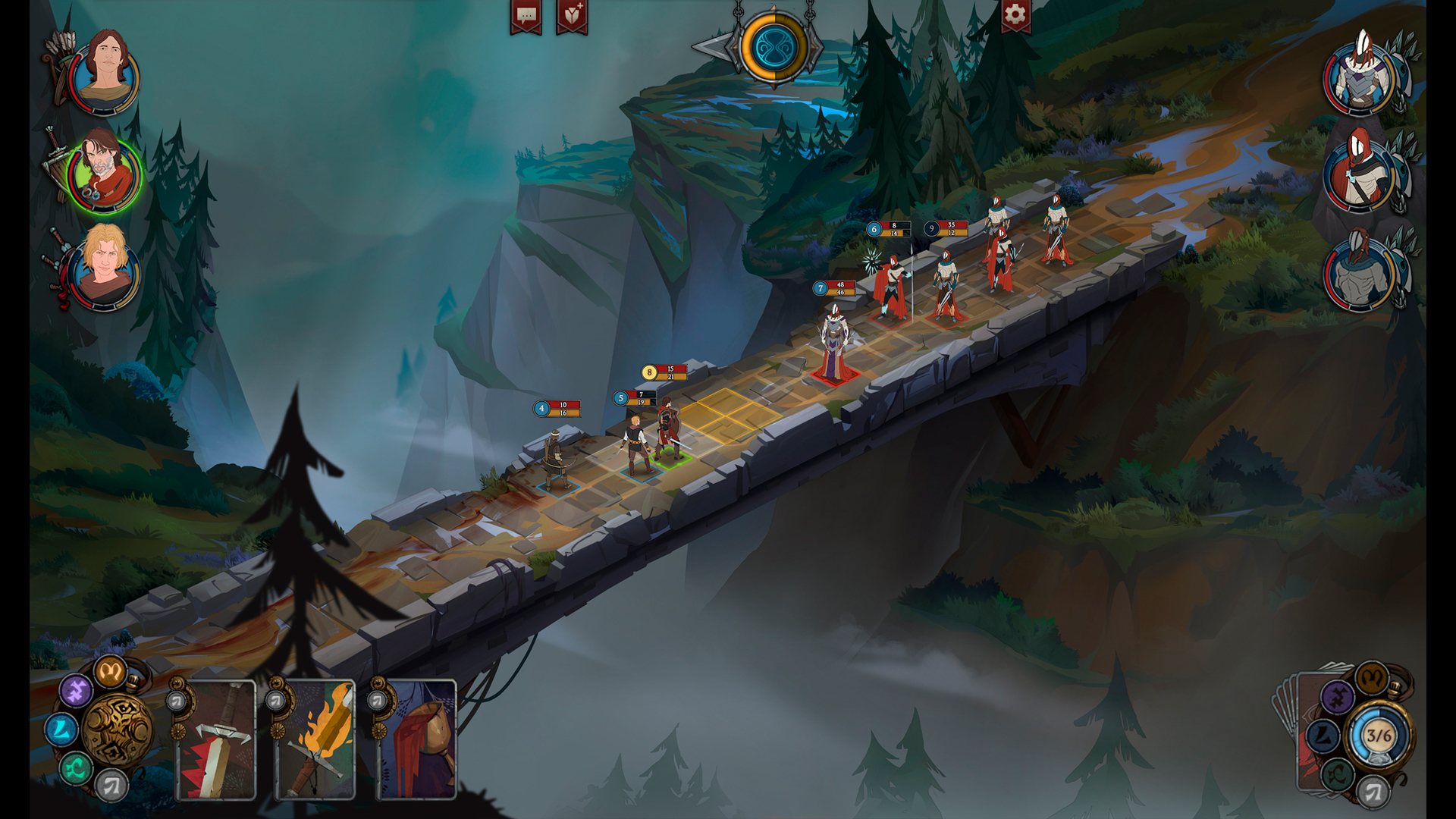 Ash of Gods: Redemption
An emphasis on roguelike storytelling. The choices you make, the paths you take and the battles you fight inevitably affect the story and the world around you. Your team’s resources and time are limited, and on your journey you will face many choices. You decide who lives and who dies to ensure that you continue steadfastly along your path. If you rush forward mindlessly, you will gradually lose your characters, including the major ones. But even your party leader’s death will not lead to “game over”! Currently our story has 7 endings and only two of the endings are “good” and you’ll have to weather many storms to find them.