One Dog Story
Deep underground there was a major accident in a science lab. Aftermath was terrible. By Luckily chance, a creature named EO-43 (at least, that was written on his capsule) unchained itself. This is exactly where our little friend’s adventure starts. EO-43 is so lonely in the underworld, but with your help, it will find its true identity and learn who’s behind that disaster. 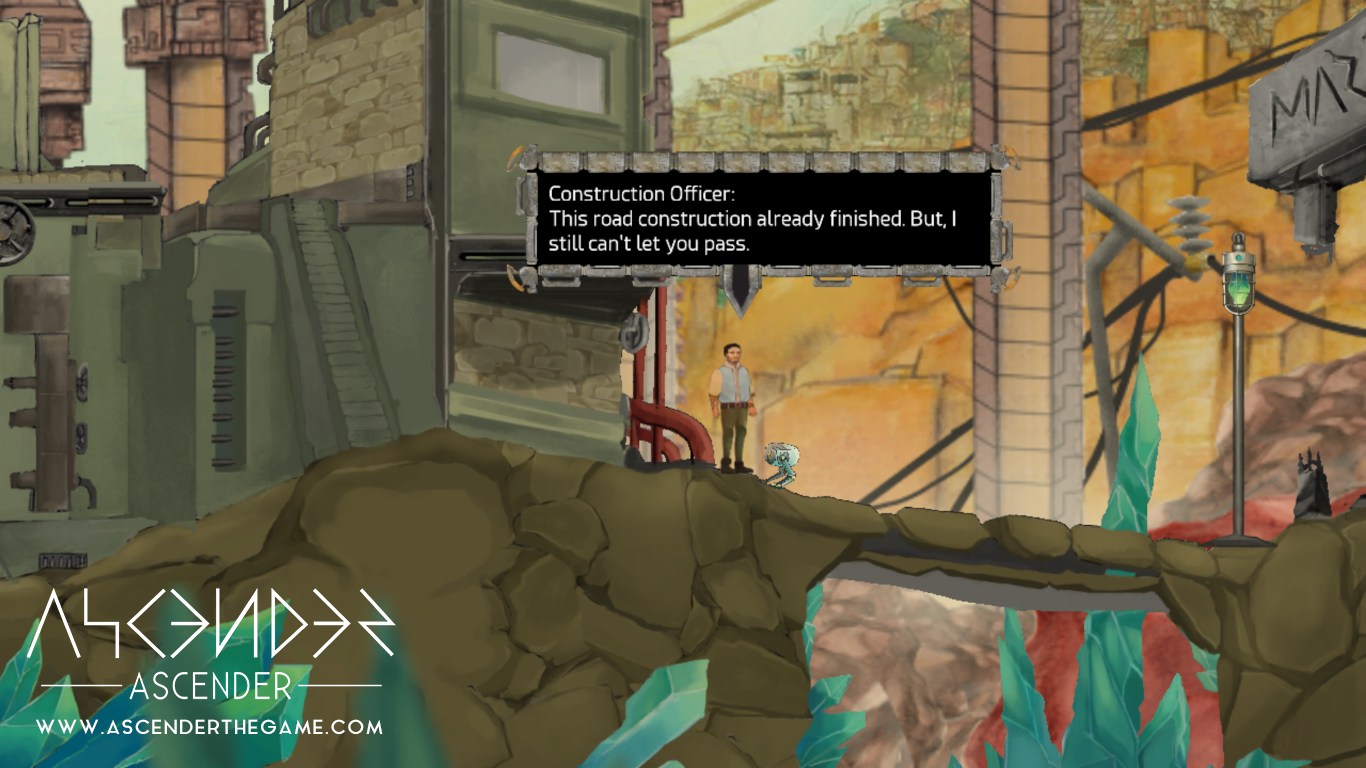 Ascender: The Enigmatic Journey
Ascender is a 2D explorative puzzle platformer. The game is set in the open world of GOA’s districts, and player will face many unique puzzles to solve. The game will implement day and night system, and jigsaw-based power-up with stunning hand-drawn visuals. Warning!! You cannot simply button-mash throughout the game 😀 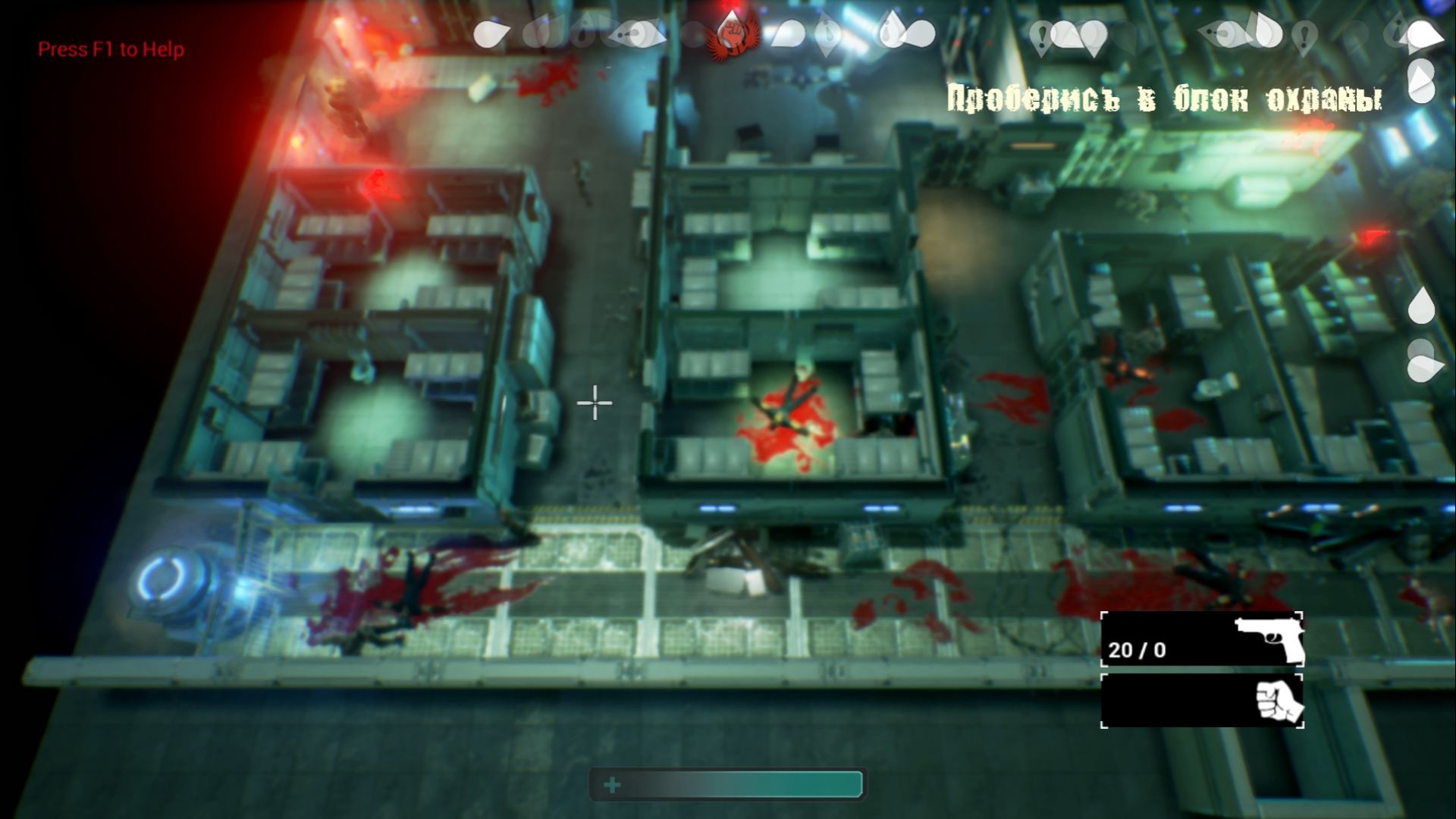 Redeemer
Play as an elite operative who once worked for one of the biggest arms industry corporations in the world. Officially working in security he was tasked with infiltration, assassination, extortion and even torturing. When eventually the company decided to get rid of him, he managed to escape to a secluded monastery deep in the snowy mountains. For 14 years he was trying to find peace and harmony among his fellow monks while still being haunted by his murderous past. But now it seems that even after all these years the corporation hasn’t stopped searching for him… 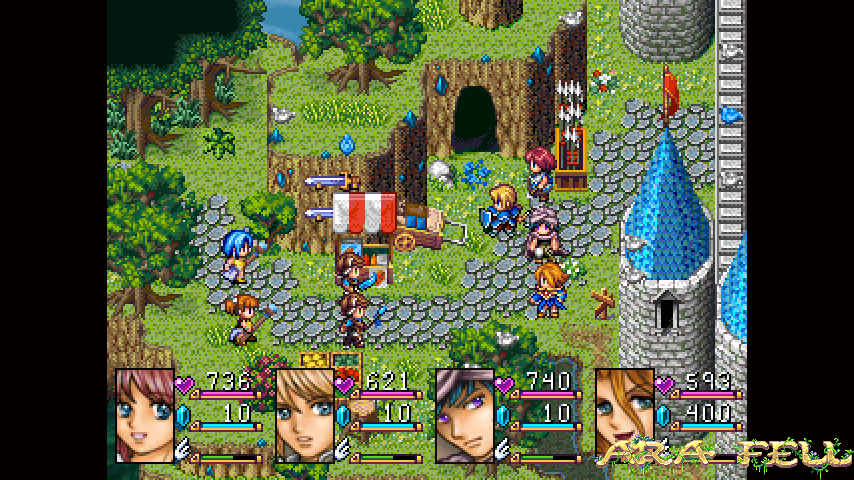 Ara Fell
Ara Fell is a land of islands floating in the sky, whose source of power is slowly diminishing, sealed away in darkness. Meanwhile, an adventurous young woman stumbles on an ancient elven ring. Unbeknownst to her, it is the key to the revival of her dying homeland… 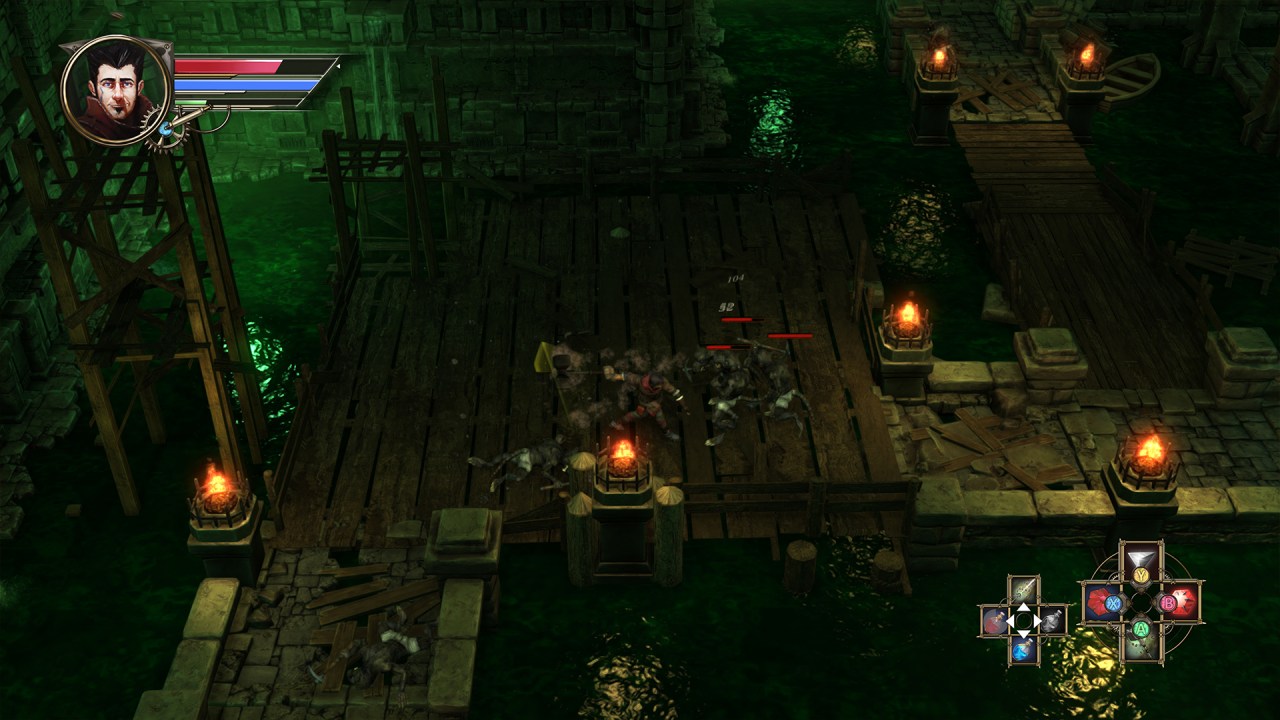 Zenith
Zenith is an action RPG that combines that feel of the golden era RPG games with a generous dose of humor and parody. The game counts with a solid story which unfolds in a fantasy world populated by dozens of unorthodox characters. 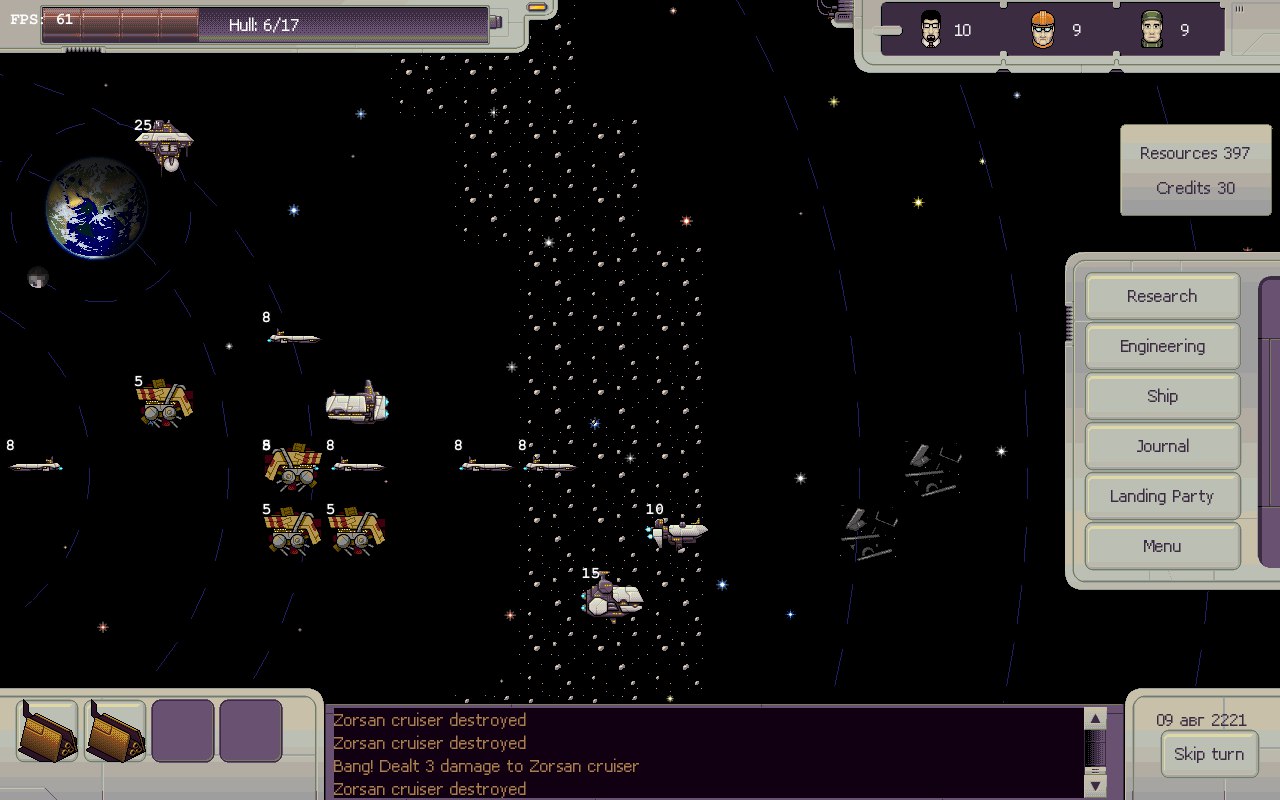 Facebook Twitter LinkedIn Pinterest Tumblr WhatsApp Telegram E-mail
Previous article Close 'The Last Door' With the Release of Series Finale, 'Beyond the Curtain'
Next article Let's Get It Kickstarted: 'One Dog Story'