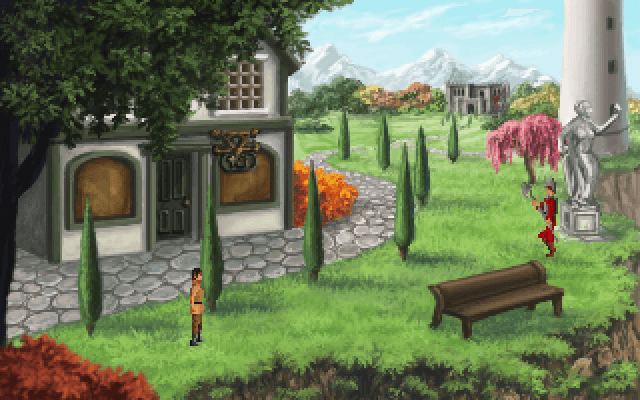 A Tale of Two Kingdoms
The ancient kingdom of Theylinn is beset by enemies. Within the castle walls, nobles vie for the old King’s favor, and not everybody is happy with the sole heir to the throne, princess Rhiannon. Meanwhile, danger approaches, in the form of an invading army, a hostile giant, and a mercenary troop who are ancient enemies of the Theylann king… 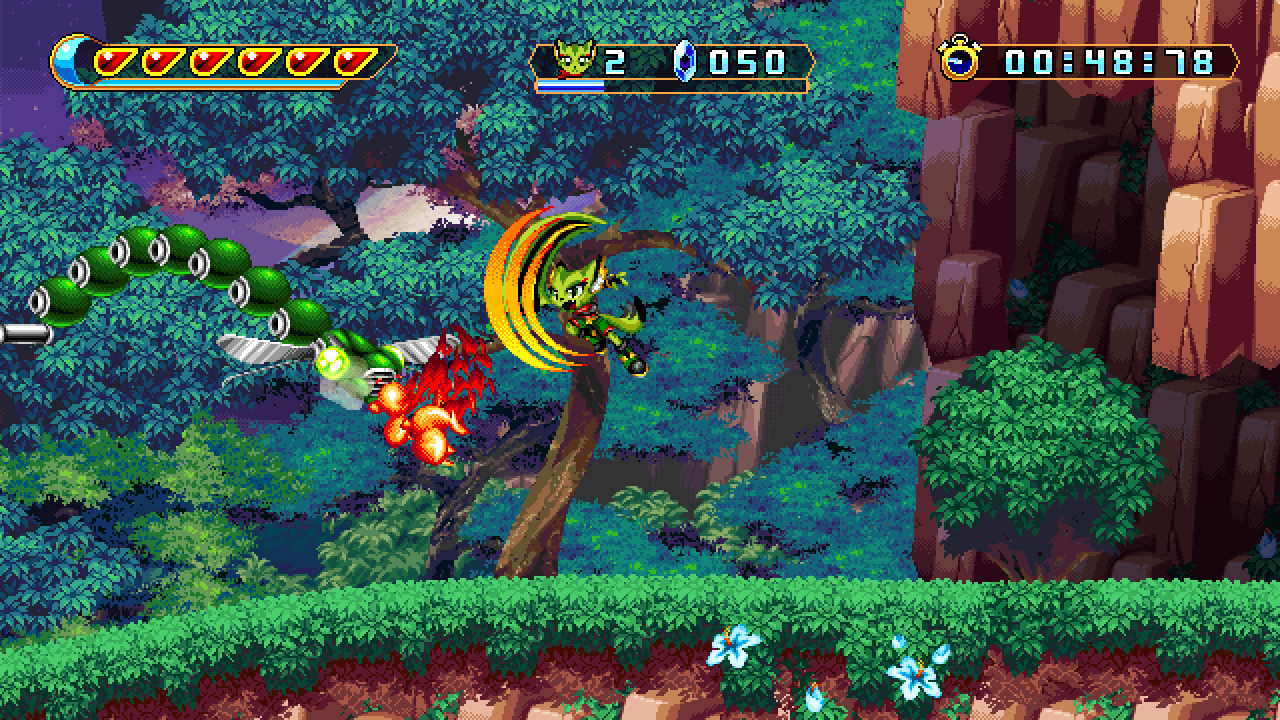 Freedom Planet 2
Join the heroes of Avalice as they face their greatest challenge yet! An ancient terror has emerged from the depths of the ocean. Merga, a water dragon from Avalice’s oldest and deadliest war, has been freed from her crystal prison as a consequence of the Kingdom Stone’s destruction. War is imminent once again, but this time, the heroes are split between sides. As friendships are tested, will the girls stand united when Bakunawa rises? 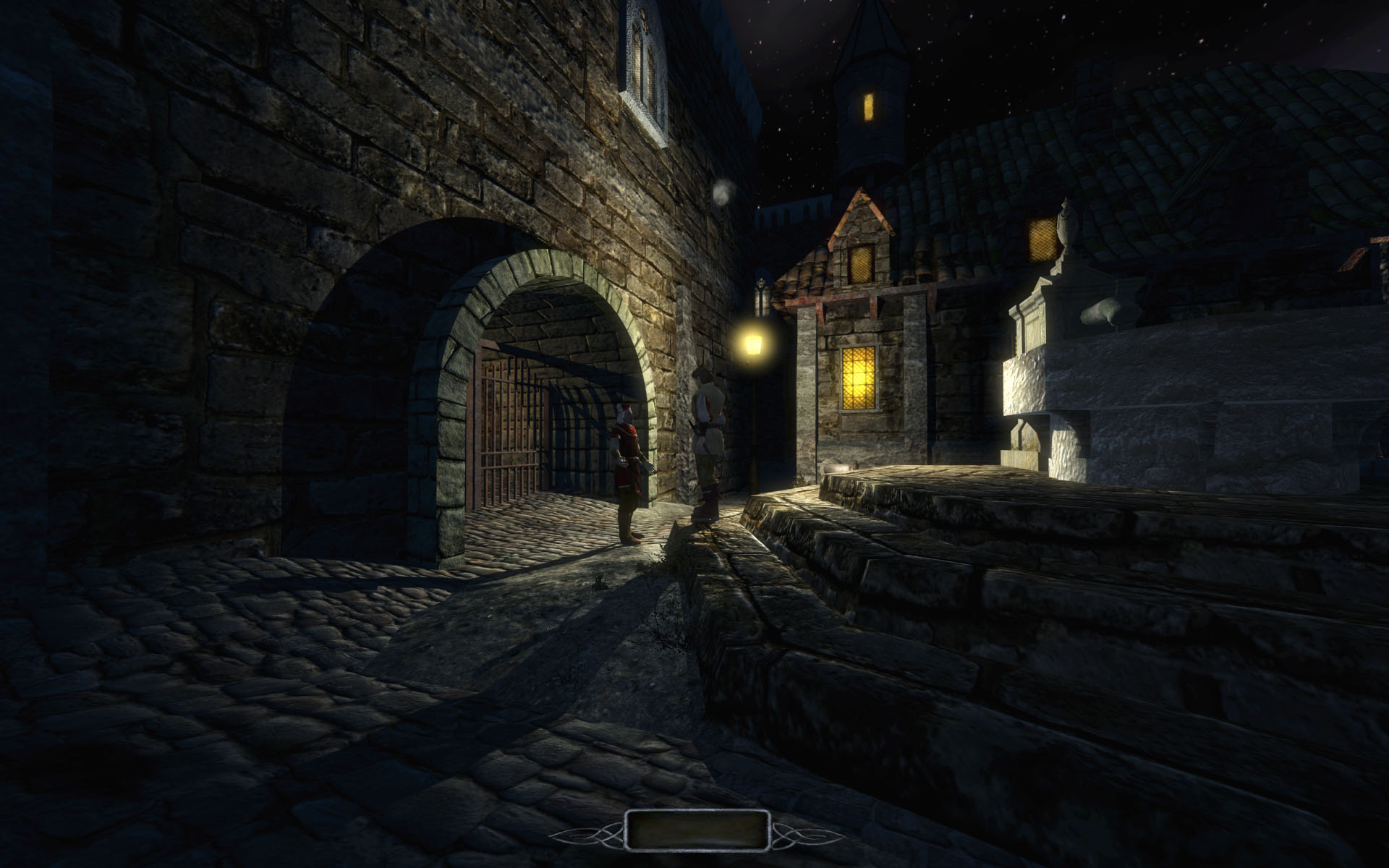 The Dark Mod
In it you play a hooded figure slinking through the shadows of a gothic, murky, candle-lit, steampunk world, hunting priceless valuables while avoiding the swords and arrows of those hired to stop you. Each mission is an interactive short story, where you play the main character, with tools such as rope arrows, gas and flash mines, lockpicks etc. You break into buildings, loot places, solve mysteries or simply try to get out alive. 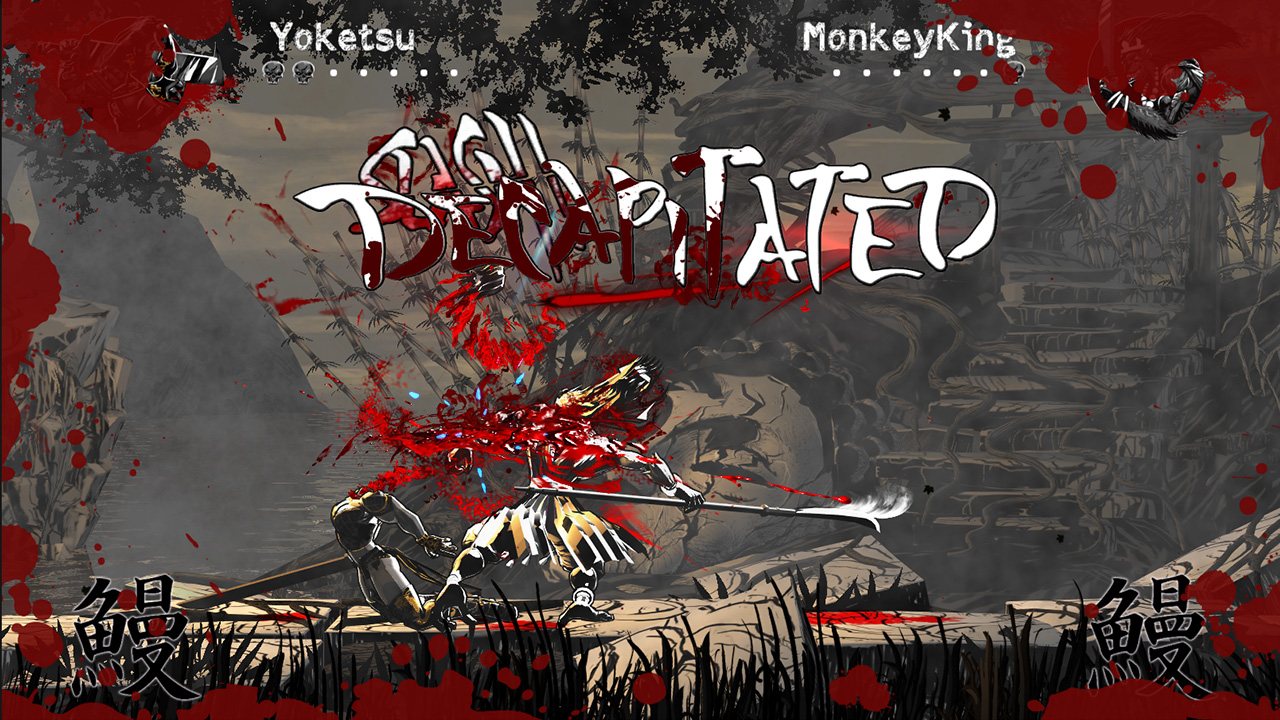 Slice Dice & Rice
Slice Dice & Rice is an indie fighting game with no health bars. Inspired by Bushido Blade, it revolves around the idea of finding an opening in opponents defense and ending the round with a single, clean hit. 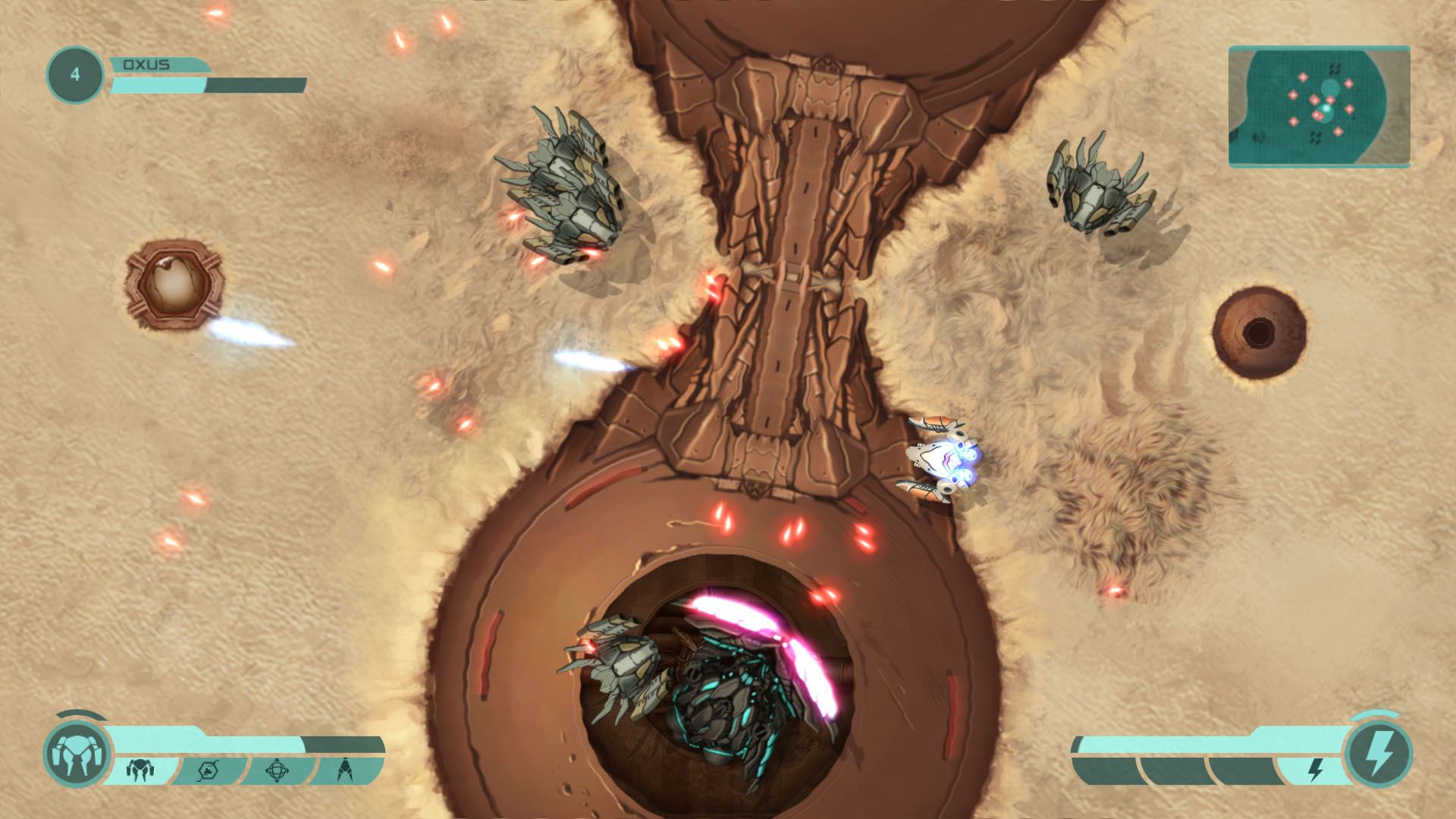 Defenders of Ekron
Defenders of Ekron fuses the story and exploration of an Adventure game with the mechanics of a Shoot’em Up, resulting in a mind-blowing mix with multiple exciting features that you will not see very often in a game. 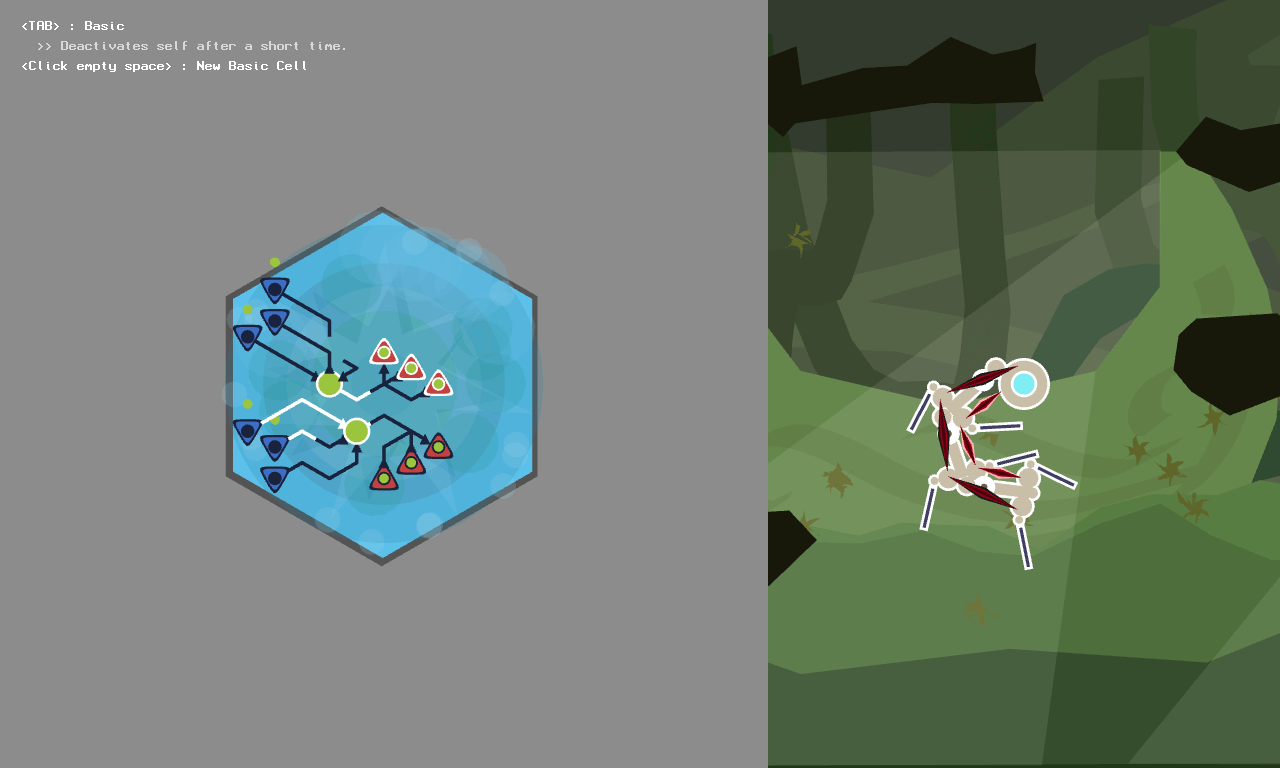 Crescent Loom
Crescent Loom will have a free-form structure where you construct creatures to explore an underwater environment and interact with the native ecosystem. The story will be told by discovering hidden capsules containing the memories of the Alien Nemesis creatures that perished during the planet’s destruction. 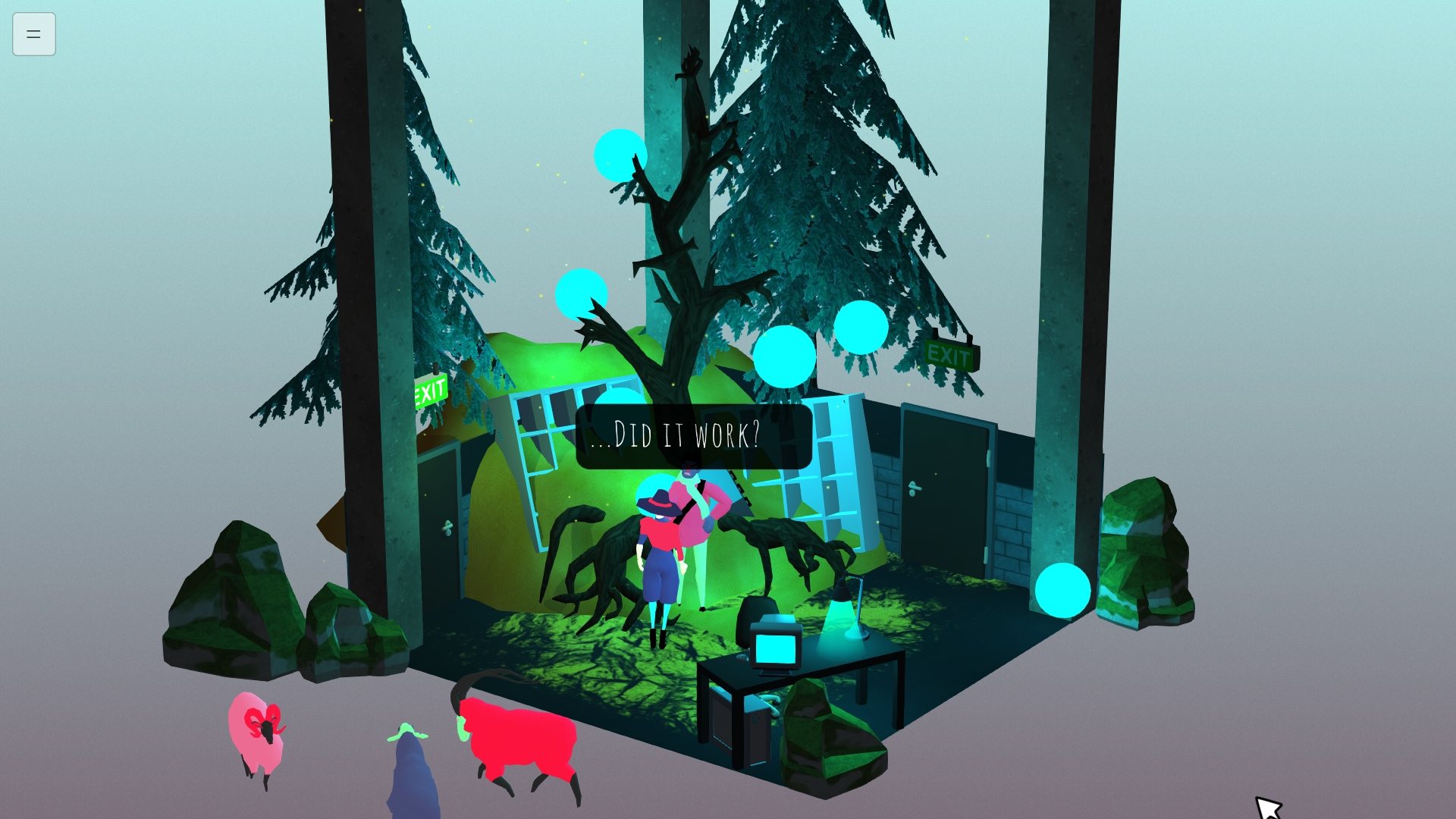 SOLITUNE
Being a shepherd is my escapist fantasy. I don’t really want to be a shepherd, I know it’s no easy job. But there are some moments where I just want to leave my old life behind. Do real work with my hands. Be able to contribute. Don’t listen to others, just move on and do the things that interest me. Find a way back to nature. 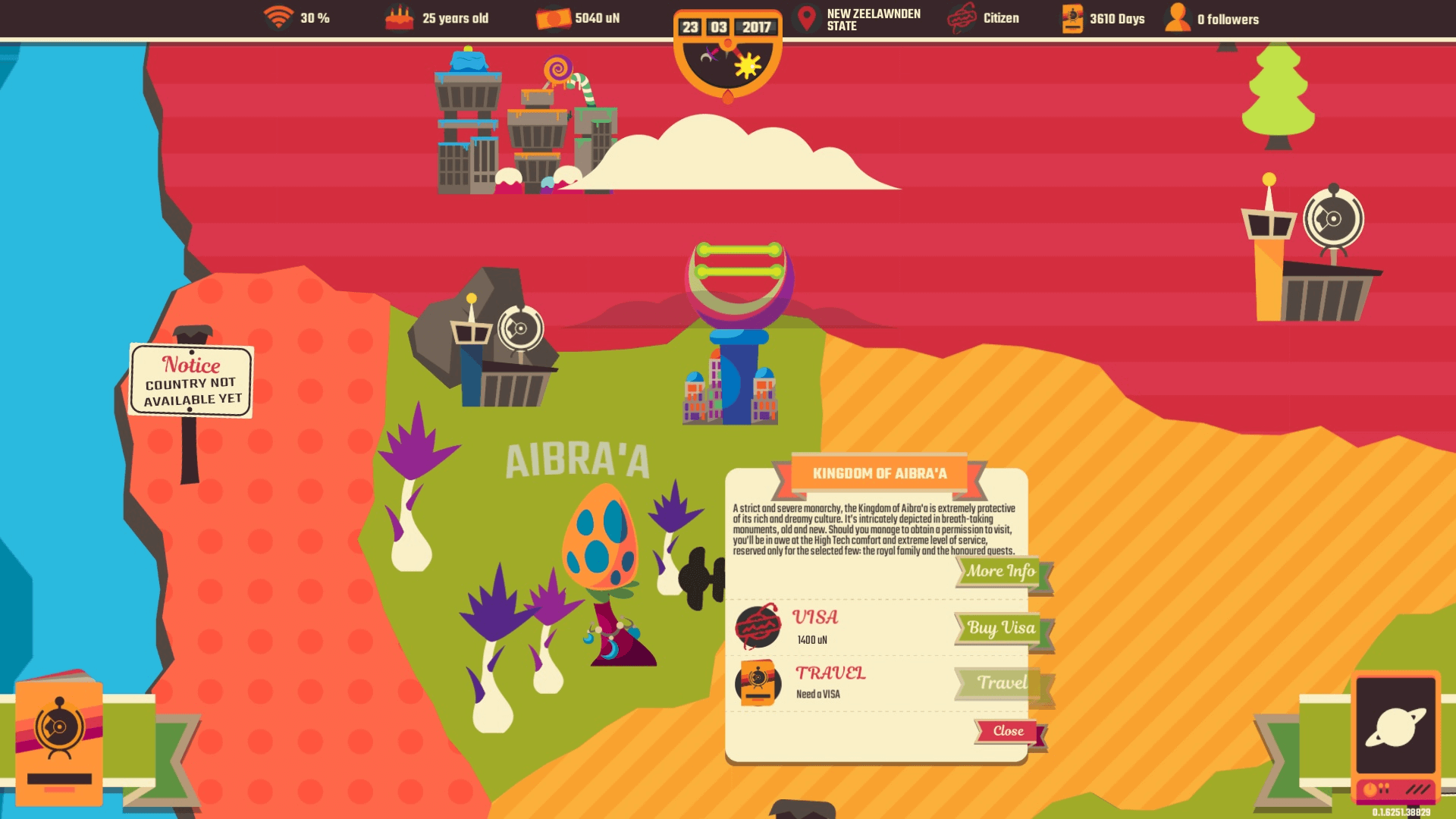