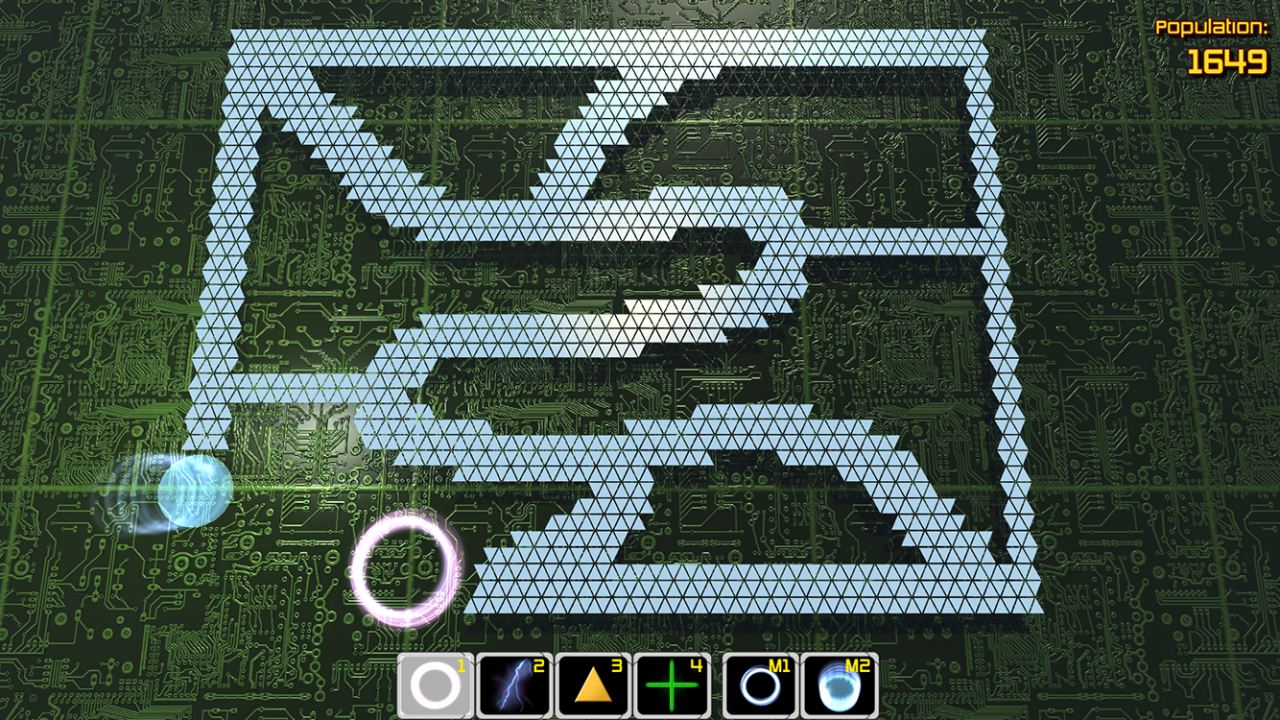 Nanobots
After many years without hope, a new weakness is discovered that can be exploited to bring the war against machines to an end. You have hacked into their core systems, gaining control of some critical abilities. They use nanobots (incredibly small machines) to repair main processors and keep their temperature low. You know you can destroy them, causing a chain reaction that will fry the entire system to bits. But there is one problem. They can self-replicate, astoundingly fast. Can you be faster? 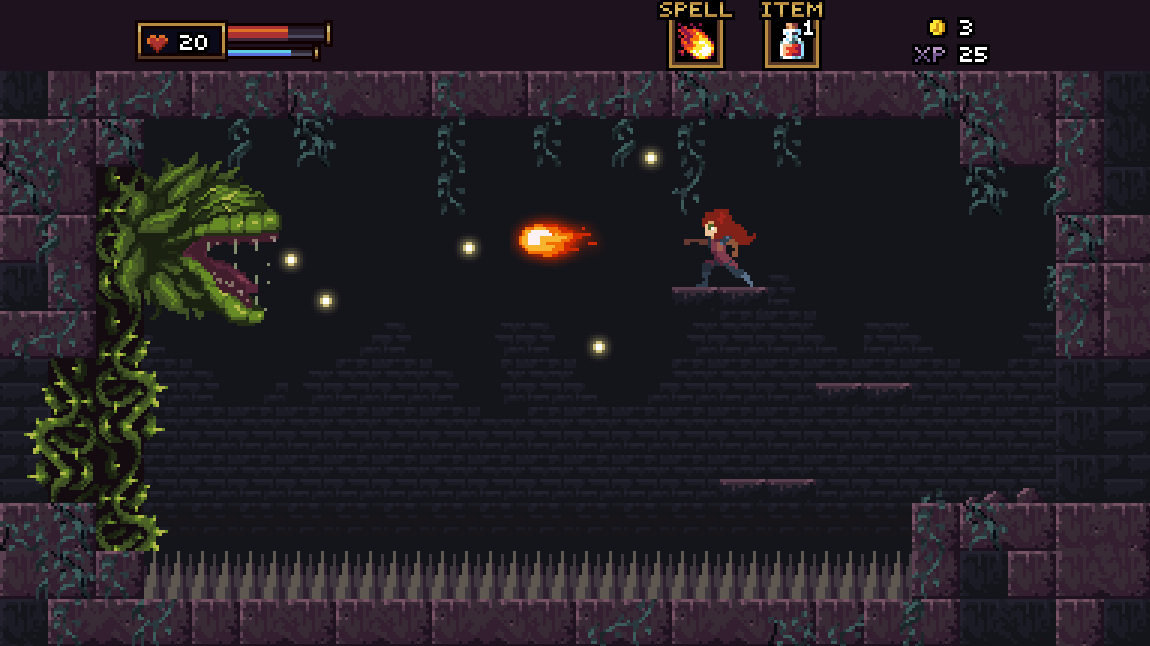 Luisa: The Sorceress Awakens
Twenty years ago, the Marchioness of Harwood held all the Great Empires of the Sea and Continent hostage to her will. A student of the Great Libraries who had mastered the infernal magicks in tomes thought extinct, she could wrench the life from men with her gaze and open portals to the furnace of Hell in the midst of armies. Thrown down by an alliance of the entire world, the Marchioness has become a dark legend among all peoples, save the wizards who taught her. But now, some of those wizards are sailing to her benighted island to delve into her secrets, and they’ve enlisted the swords of some mercenaries who are unprepared for what they will discover…