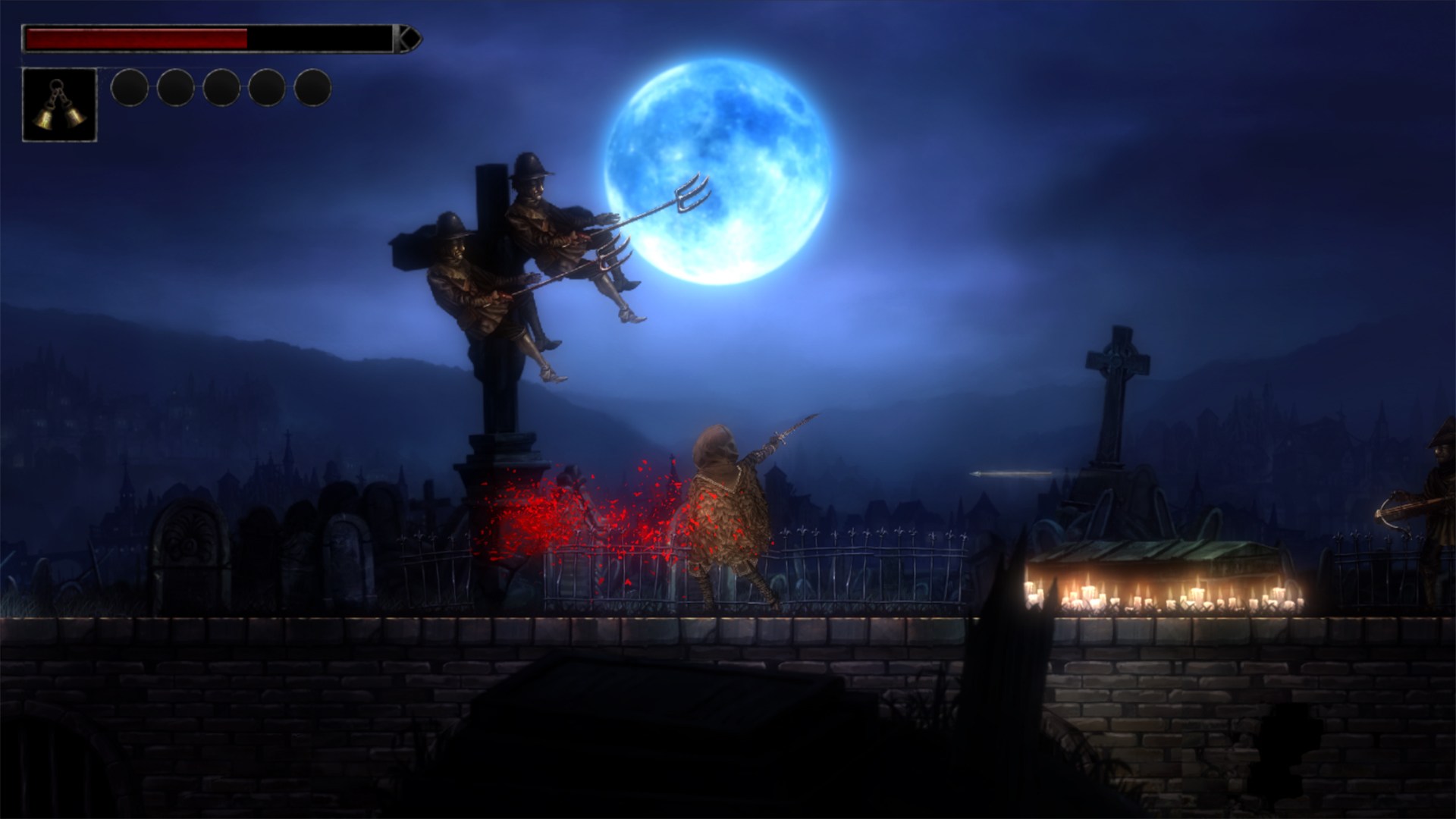 Vigil: The Longest Night
Vigil: The Longest Night is a 2D action mystery side-scroller set in the Medieval times when the Black Death hit the Europe.
You will be playing Leila and leverage the Vigil’s time control ability to fight against enemies, find clues, and uncover the mysteries. But be careful! Time can be a weapon to kill your enemies, or kill yourself. And only the wise choice can help you break the curse… 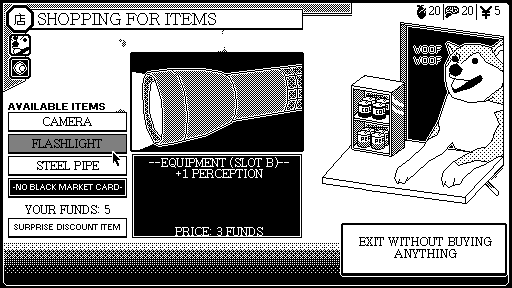 WORLD OF HORROR
WORLD OF HORROR is a love letter to the cosmic horror work of Junji Ito (伊藤 潤二) and the 1-bit aesthetics of early Macintosh computers. Armed with clues, spells, and your dwindling sanity, you’ll investigate mysteries all over the city ­and in the realms beyond. 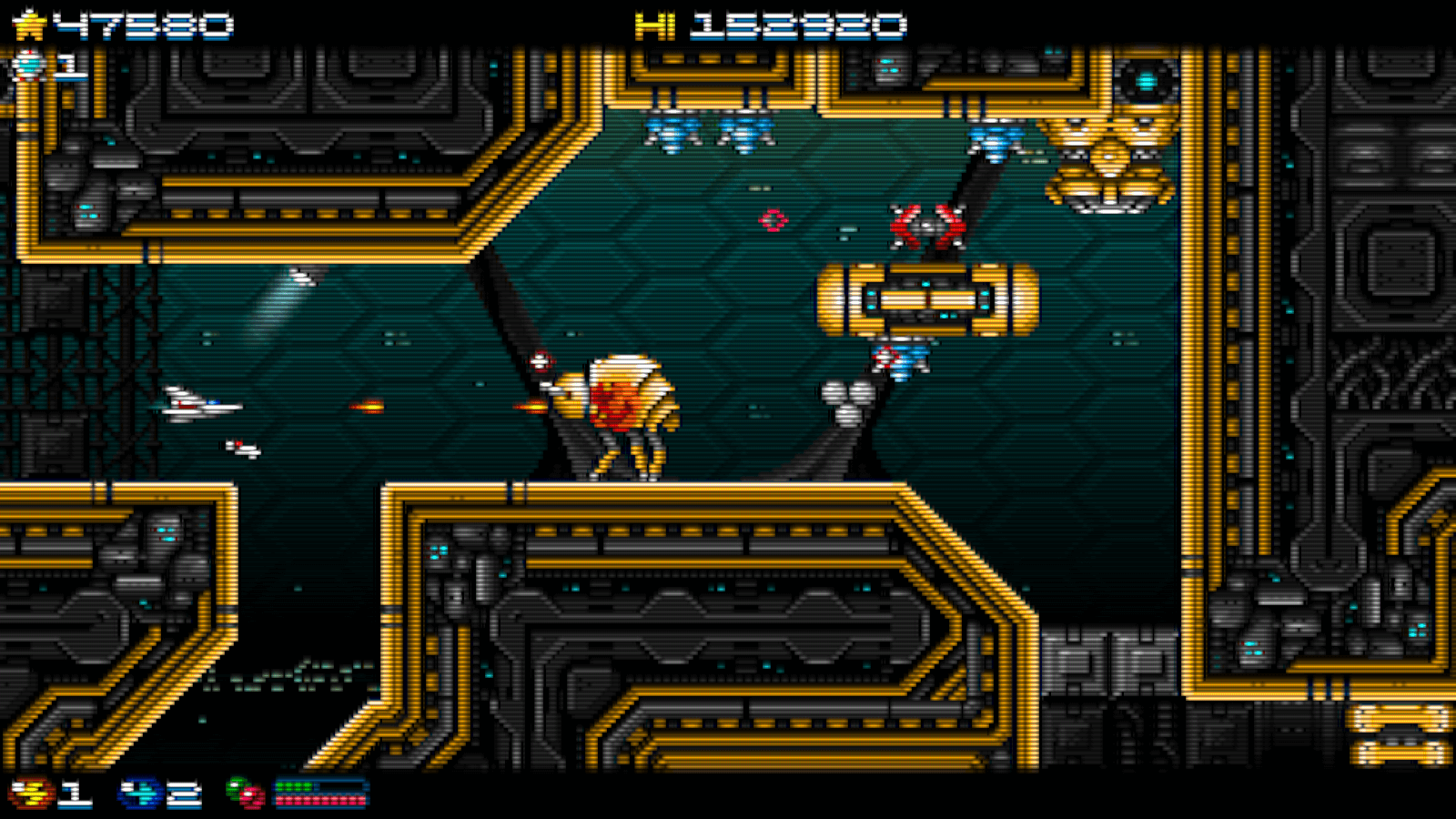 Super Hydorah
Super Hydorah is a nonlinear horizontal shoot’ em up designed to offer a challenging and memorable experience, sublimating the wisdom and richness of traditional shmup classics. The game has direct action, nostalgic art and a wide variety of unique spatial content and situations. It is hours of intense fun, alone or with your friends, to face the menace of the Meroptians aboard the Delta Lance.