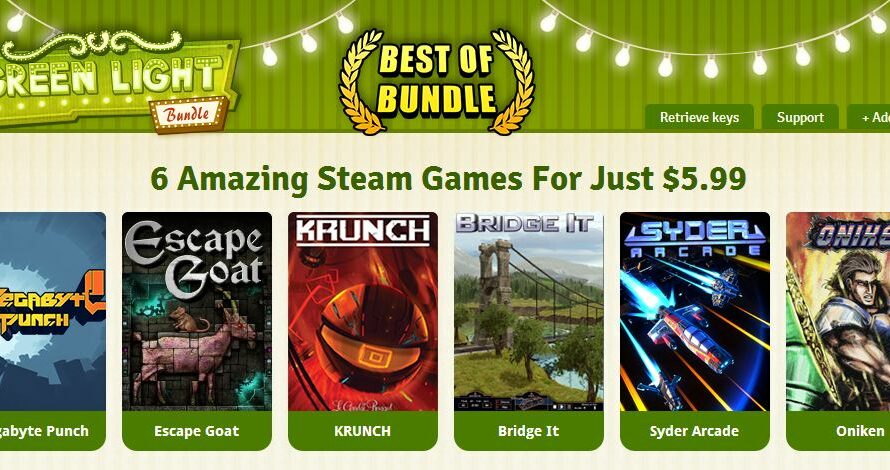 Peculiar. Normally, when a Greenlight-centric bundle goes live, their contents are of a yet-to-be-greenlit sort. That’s not quite the case here, as they’ve opted for a ‘best of’ from previous The Greenlight Bundle outings instead. Odd or clever? Hard to say, but in my opinion, it’s worth picking up for Megabyte Punch and Escape Goat, if nothing else. After all, cheap is cheap, and discounted indie games is rarely a bad thing!

As far as the how-to goes, it could not be more basic: six games, Steam keys for the lot, one price ($4.99 (US), $5.99 (EU)), and… that’s it. No mystery titles or unlocks at sales milestones. Payment can be made through either Paypal or via. credit card. Oh, and they put up a trailer (below), to offer potential customers a quick glance at the bundle contents. Groovy. 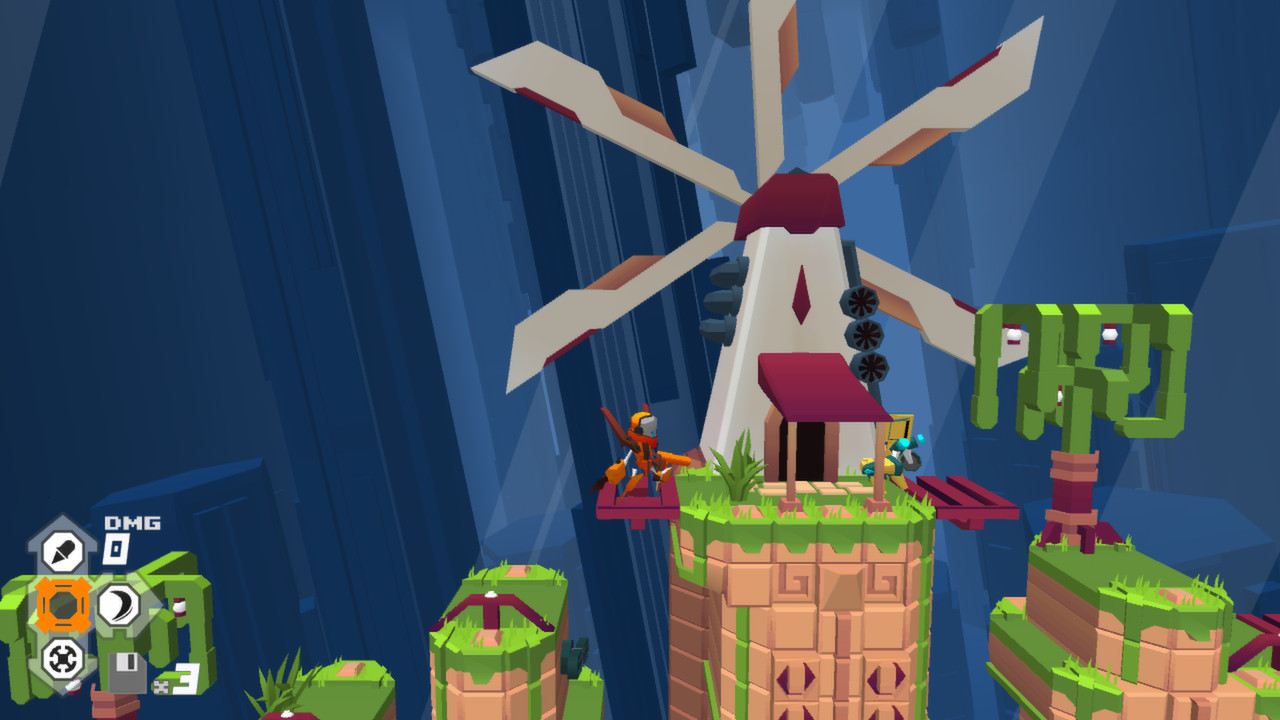 Megabyte Punch (Windows, Mac, Linux) @reptilegames
Megabyte Punch is a fighting/beat ‘em up game in which you build your own fighter! As you travel through different environments, you battle other creatures to get their parts. Parts have their own powers and bonuses, like gun arms for a shoot ability or powerful hips for a devastating pelvic thrust attack. Then, using the abilities of your customized fighter, you can compete in the tournament or battle against other players in a destructible arena. 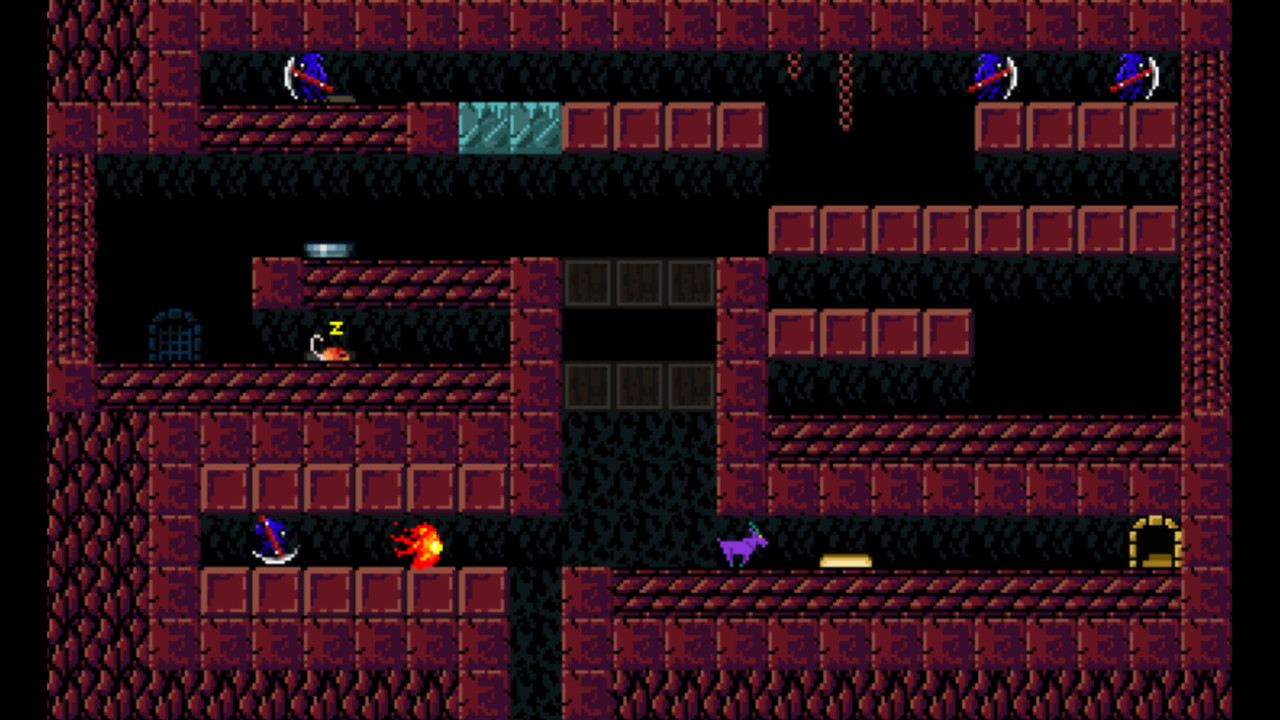 Escape Goat (Windows, Mac, Linux) @MagicalTimeBean
Escape Goat is a puzzle platformer where you take control of a goat, who has been imprisoned for witchcraft, and overcome traps and obstacles to escape the Prison of Agnus. Fear not, for with your supreme agility, sturdy horns, and the help of a magic mouse friend, you can turn the tables on foes and use the environment to your advantage. 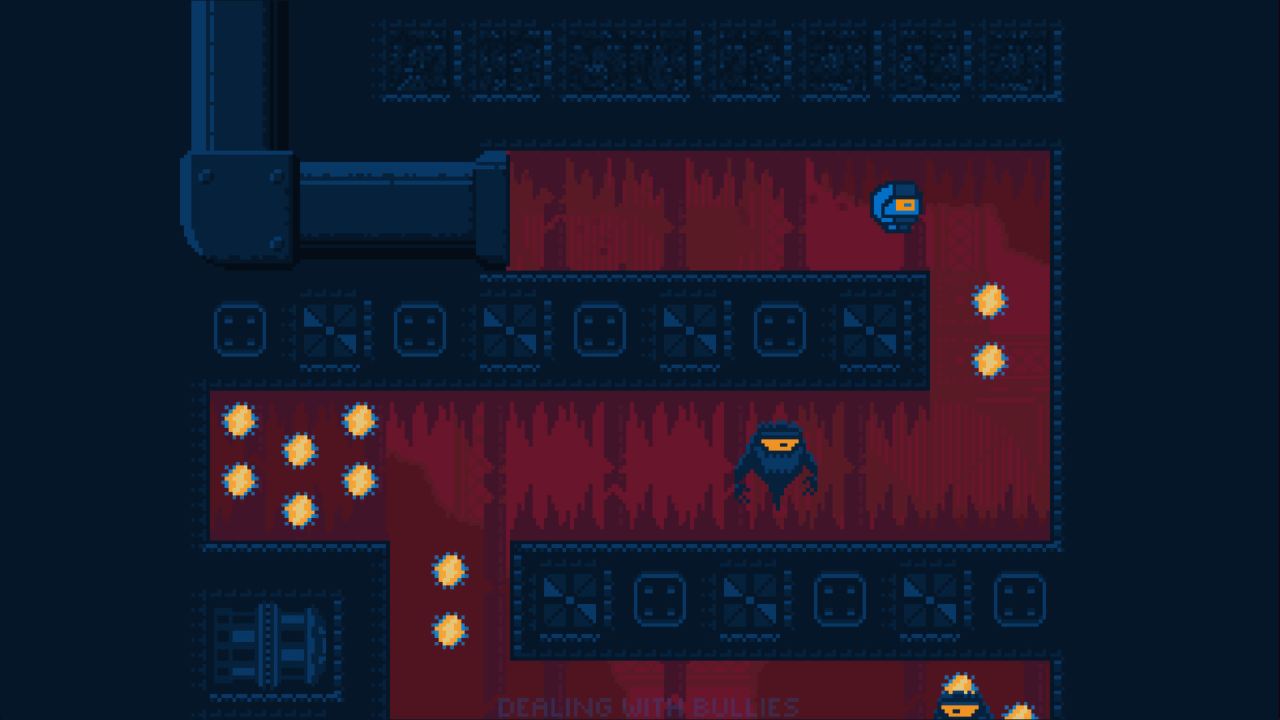 KRUNCH (Windows, Mac) @LeGrudgeRugged
KRUNCH is a quick-reflex game about escaping, survival and the fear of being closed-in where you play as one of six Krons (mechanical orb-like entities) trapped in a seemingly abandoned fortress. Escape more than 100 claustrophobic levels spread across 4 zones, survive 3 challenging boss chases, conquer one frantic race to freedom! KRUNCH demands concentration, delivers fast gameplay and will test fans of games such as Mega Man, Super Meat Boy and VVVVVV. 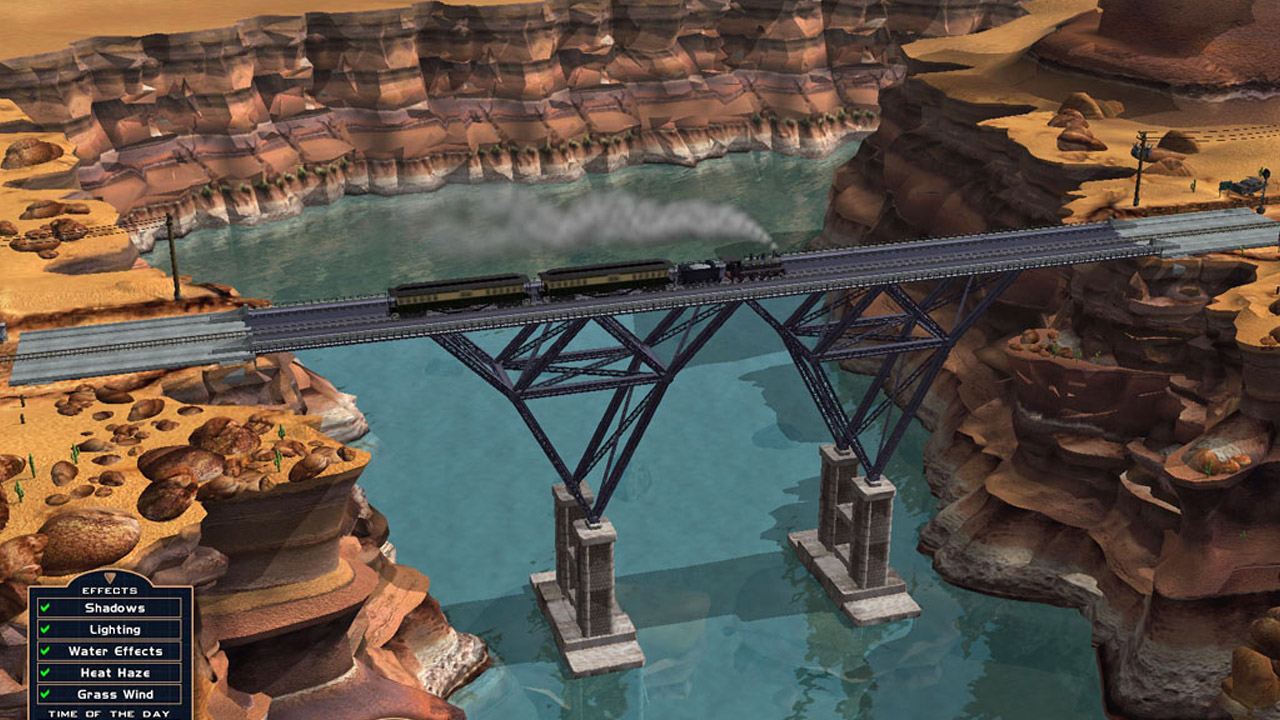 Bridge It + (Windows) @Chronic_Logic
Set in the picturesque surroundings of sparse deserts and dense forests it is your task to strategically design and construct an engineering masterpiece. Watch in eager anticipation as unsuspecting motorists, heavy freight trains and tourist riverboats approach. Will your solution stand up to the test or will tons of mangled steel be sent plummeting into the river below?

Syder Arcade (Windows, Mac, Linux) @studioevil
Syder Arcade is a free scrolling, multi directional shoot ’em up, an uncompromised old-school experience, furious, challenging, and straightforward. This game will bring you back in time, when bulky starships were cool and games were about player skill and swearing madly at your computer. 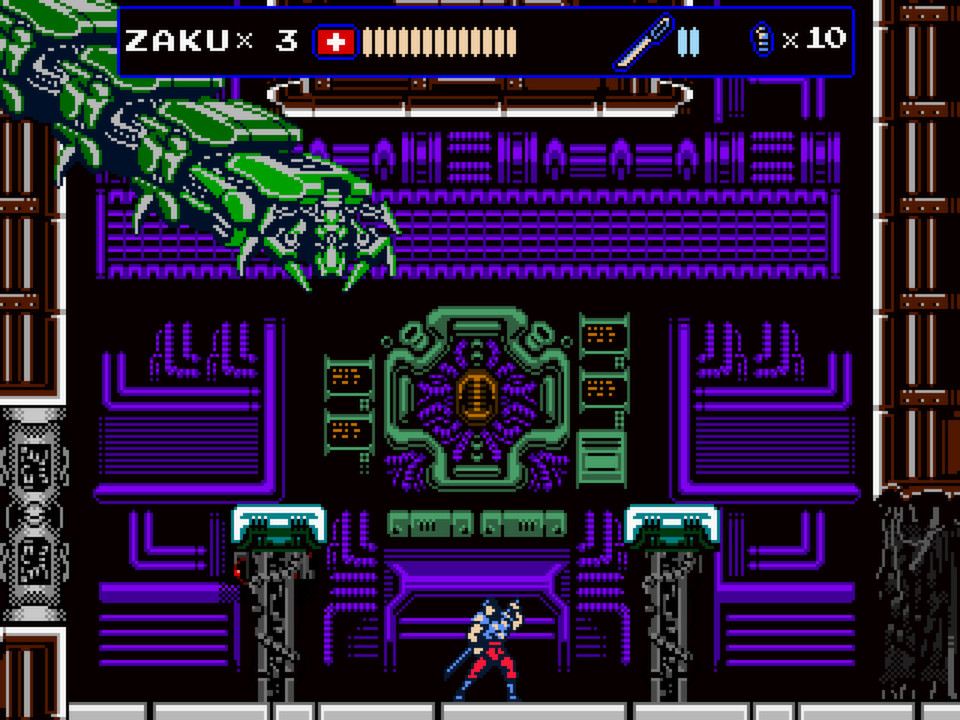 Oniken (Windows, Mac, Linux)
When a global war nearly decimated humankind, an evil military organization called Oniken takes advantage of the situation to dominate and oppress the few remaining survivors. Even though any resistance to this organization seemed hopeless, a small rebel movement organizes strikes against Oniken. One day, a ninja mercenary named Zaku offers his services to the resistance for unknown reasons. His moves are lethal and now he is the resistance’s only hope.

[The Greenlight Bundle: Best of]