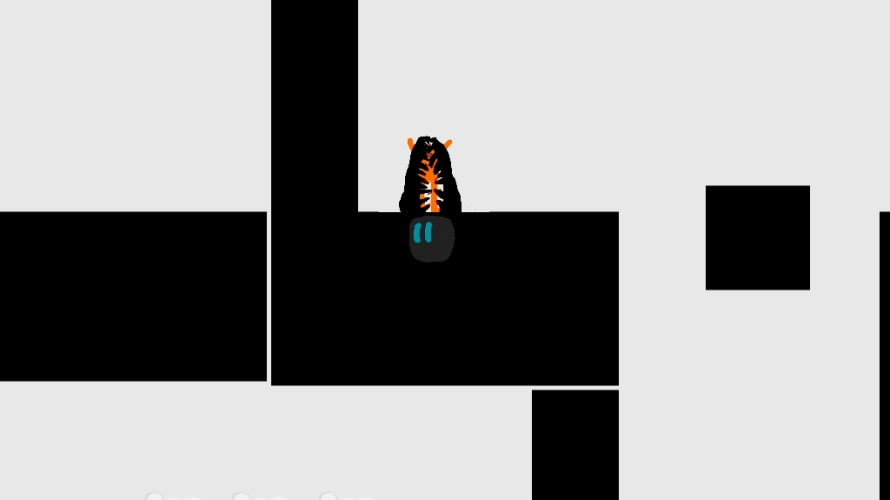 Keeping your family fed is rarely an easy task, and in this case, it can actually be downright lethal! I’m not entirely sure what this disturbingly black creature is doing feeding orange humanoids to sheep, but that’s besides the point. All you need to know is that they’ll shoot you on sight, so to capture (for lack of a better term) the lot, stealth must be applied.

Created for Ludum Dare 29, The Creature of the Depths Must Feed his Sheep has you taking on the role of said creature, lurking beneath the surface, waiting to strike; all in the name of feeding sheep. Odd? Quite, but while the ‘plot’ is beyond nonsensical, the gameplay is solid enough, and if you’re anything like me, chances are you’ll wish there were more levels once all’s said and done. Sheep gotta eat, ya know?

Now, since those poor unsuspecting fools only have a slow-firing pistol for defense, it’d only make sense to instill a restriction upon the player too. Allowing ya to run all over the place, not a care in the world, would make things much too easy, after all. As such, you can only surface from black areas, although burrowing through (and downwards into) gray sections is also possible. 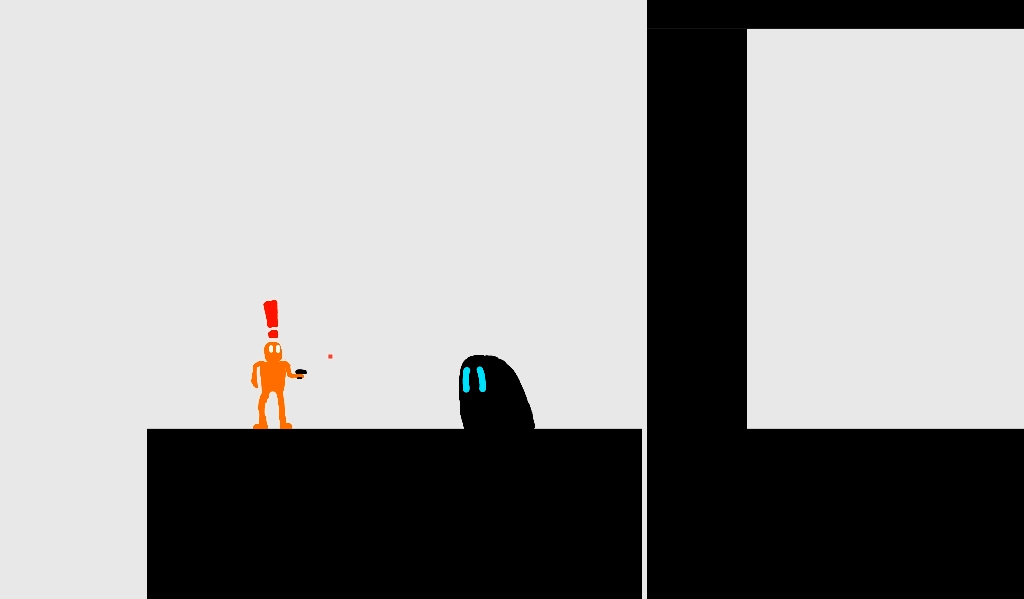 Capturing all orange humanoids completes the current level, but do be careful, for colliding with even a single bullet will take you out for good. No respawns, continues or checkpoints. That said, it’s not exactly a difficult game, so with some patience and careful planning, you should do just fine in… The Creature of the Depths Must Feed his Sheep.