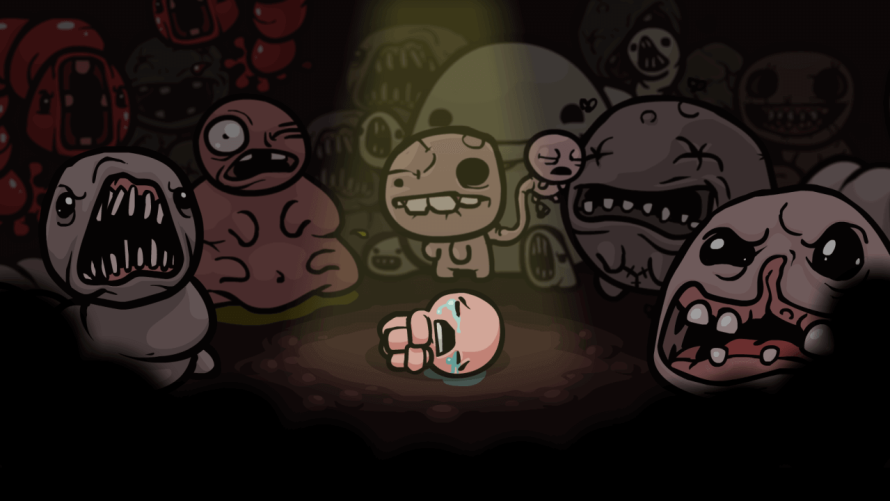 Upcoming iOS port of The Binding of Isaac is far from the first game that Apple has rejected on grounds of what’s essentially… censorship. Won’t be the last either, but what baffles me in this case, is their reason. More than a few other titles “depicts violence towards children” after all, including the infamously creepy Limbo. So what’s the deal, Apple? What’s the deal indeed.

If anything, I’d expect Apple to take a swing at the game’s overarching religious themes instead. You know, the whole Isaac’s mother being contacted by God triggering a chain of events which eventually leads to the sacrifice of her own son. Or maybe that is the actual reason, and they’re simply using something lesser to cover it up? Ah, nothing like some app store craziness speculation.

A tweet from Tyrone Rodriguez (of Nicalis, The Binding of Isaac‘s publisher), with a screenshot of the rejection notice, can be found below. Although whether anything can be done – by Nicalis or Edmund McMillen – to change Apple’s mind, remains to be seen. They can be a tough nut to crack after all, but eventually, even the controversial Papers, Please managed to find a home on the app store (although not until after certain modifications had been made). So… who knows?