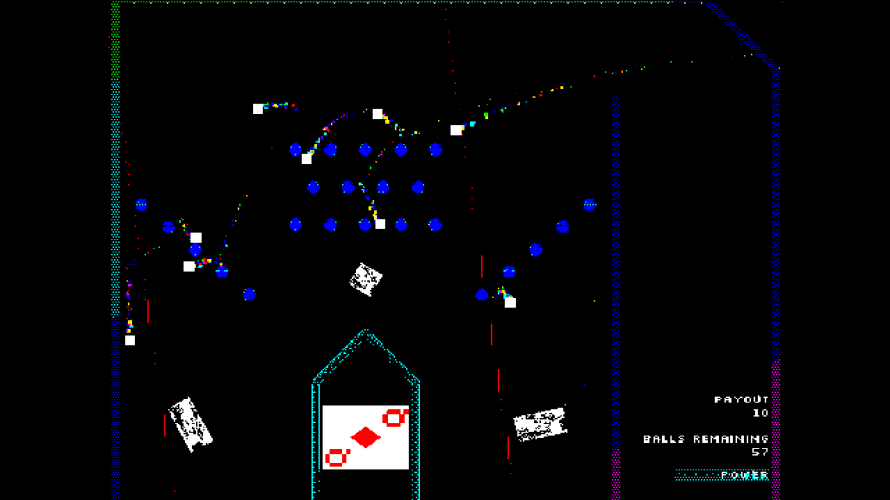 So, Solitaire. If there was ever a popular time-waster on computers in the early 1990s, it was definitely this, Microsoft including it in Windows 3.0 and all. But let’s face it, technology has come a long way in 30 years, and the original Solitaire is getting a bit long in the tooth. Fear not, however, for after spending a chunk of time playing Super Radical Solitaire I can safely say that a game worthy of the modern time-waster crown has been found!

In case you’re wondering what on Earth is going on with the screenshot atop this article, well, let’s just say Super Radical Solitaire is more than just Solitaire, and honestly, that’s what makes it so good: mini-games that let you cheat, a smidge of stat tracking, visual customization, and other fun things make this an absolute gem… far as time-wasters go, at least. Won’t cost ya a single cent either, and its creator even went as far as to add options to ensure playing with a trackball or touchpad much easier. Neat.

Shirk your responsibilities while teaching the  real speech synthesis robot to say your name.  Enjoy the infinitely  long non-repeating algorithm-generated soundtrack.  Don’t like it? Blame the algorithm.

Never imagined I’d end up playing Pachinko in a Solitaire game. A strangely amusing way to kick off 2021, thanks to Super Radical Solitaire. But since I am writing about a time-waster here (in case you somehow still hadn’t picked up on that), how about I waste no more of your time with my words so you can get around to wasting countless hours playing the game instead? Move a card onto the Get Rad space and it’s off to the races. If the races involved cheating by playing mini-games that is. All cards on deck!

Super Radical Solitaire is available on itch.io, carrying a price tag of exactly $0.