Remember how, once upon a time, getting your game onto Steam was considered an accomplishment in its own right? Because if you do, my goodness, your memory’s a lot better than mine! Considering the amount of shovelware that is added to Valve’s digital storefront on a daily basis, I’d say times sure have changed, and not necessarily for the better. Time will tell if Steam Direct is going to change that, but for now, what say we focus on… the hidden gems? Or rather, titles with barely any user reviews.

Six months having gone by since January of 2017, figured now’s as good a time as any to kick off this article series. A series which will feature a handful – or perhaps more – of personal favorites from a month’s worth of Steam additions, with a brief ‘why this game?’ for each. Oh, and to explain the title: only games which, at the time of writing, have less than ten user reviews are elligible. No Early Access or Virtual Reality stuff either, due to the fact that the former is still being developed while the latter, well, I’m not really a fan of the tech. Simple as that.

Still interested? Goody, because January had some pretty good stuff! Not much, but quality over quantity – even more so, since we’re not talking about free stuff! Anyway, my picks are as follows… 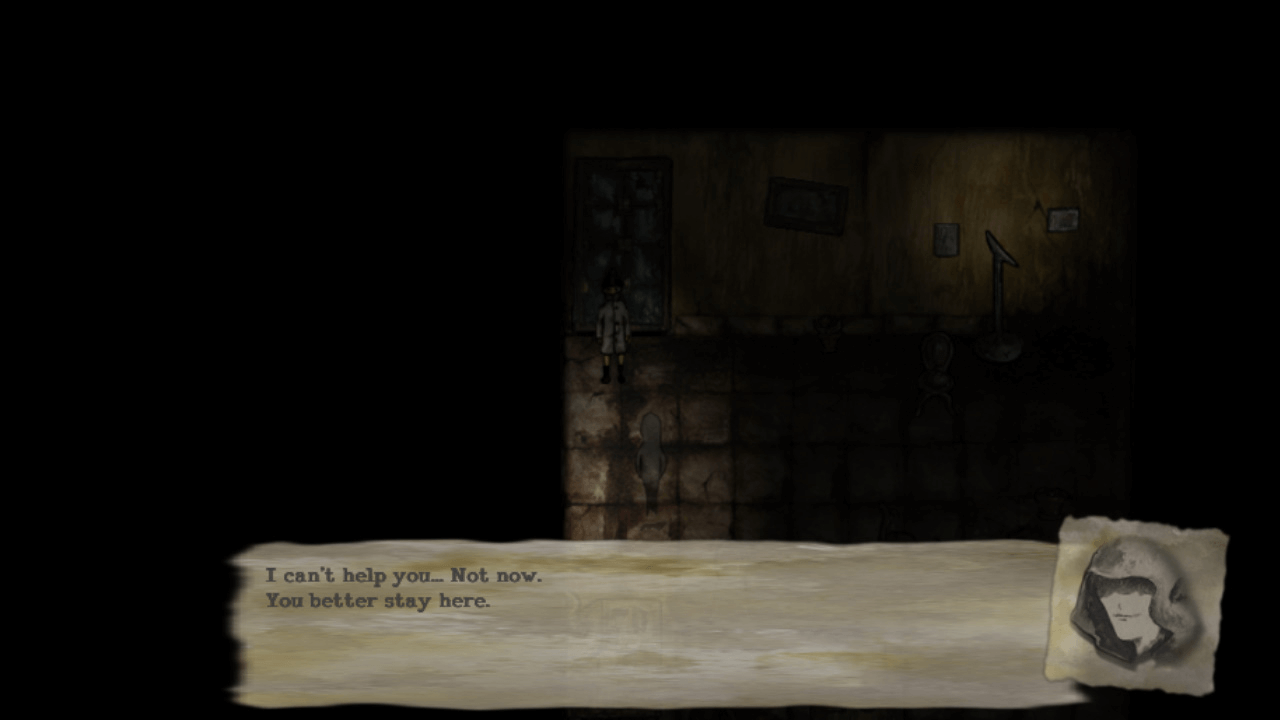 Your Star ($3.99)
Having a teddy bear as your guiding light, and quite literally at that, might make this one more weird than scary. The unique art style and dark ambience should provide plenty scares though, because who knows what lurks in the darkness? Also, shadows are bad in this one. Really bad. ‘Keep them at bay’ bad! 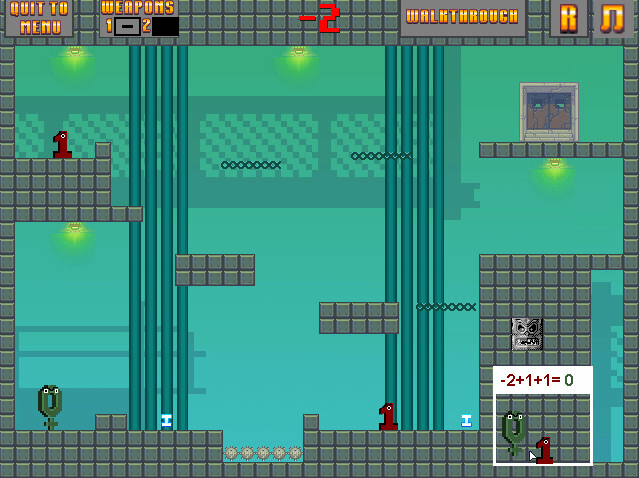 Riot of the numbers ($3.99)
Ever play the numbers game? But seriously, having 2 through 9 revolt, 0 and 1 being the only thing standing between them and absolute anarchy, is one helluva crazy concept. So crazy it just might work. Until you realize that 1 is the loneliest number. Or some such. 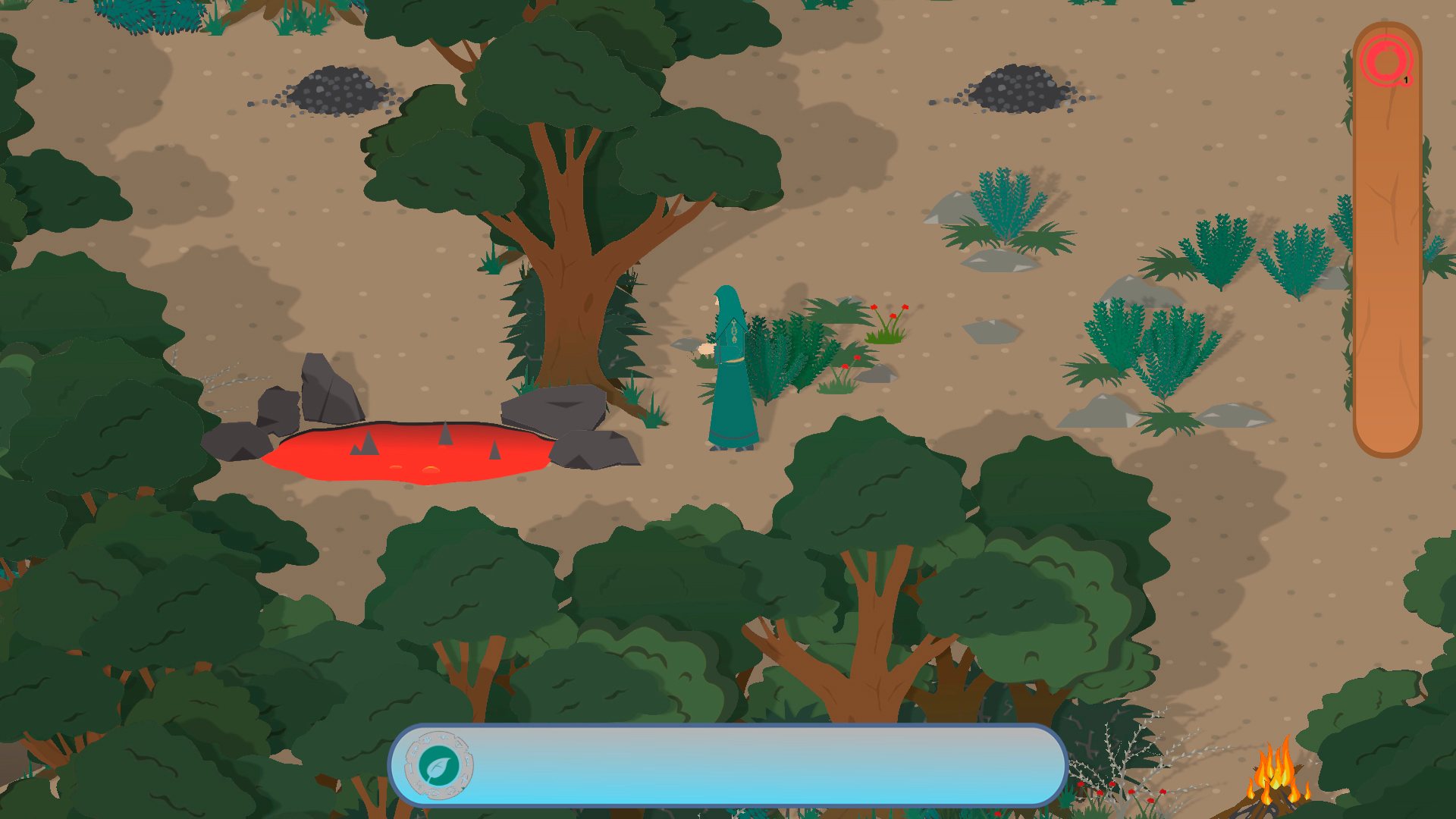 Druid ($2.99)
For the longest time, I thought druids were pretty much exclusive to fantasy RPGs, when it came to video games. Shows how much – or little – I know, as Druid looks like it’ll take the player on a journey that has nothing to do with the aforementioned genre. A journey to find your teacher. Why? Who knows. Maybe he’s lost in the woods. It happens. 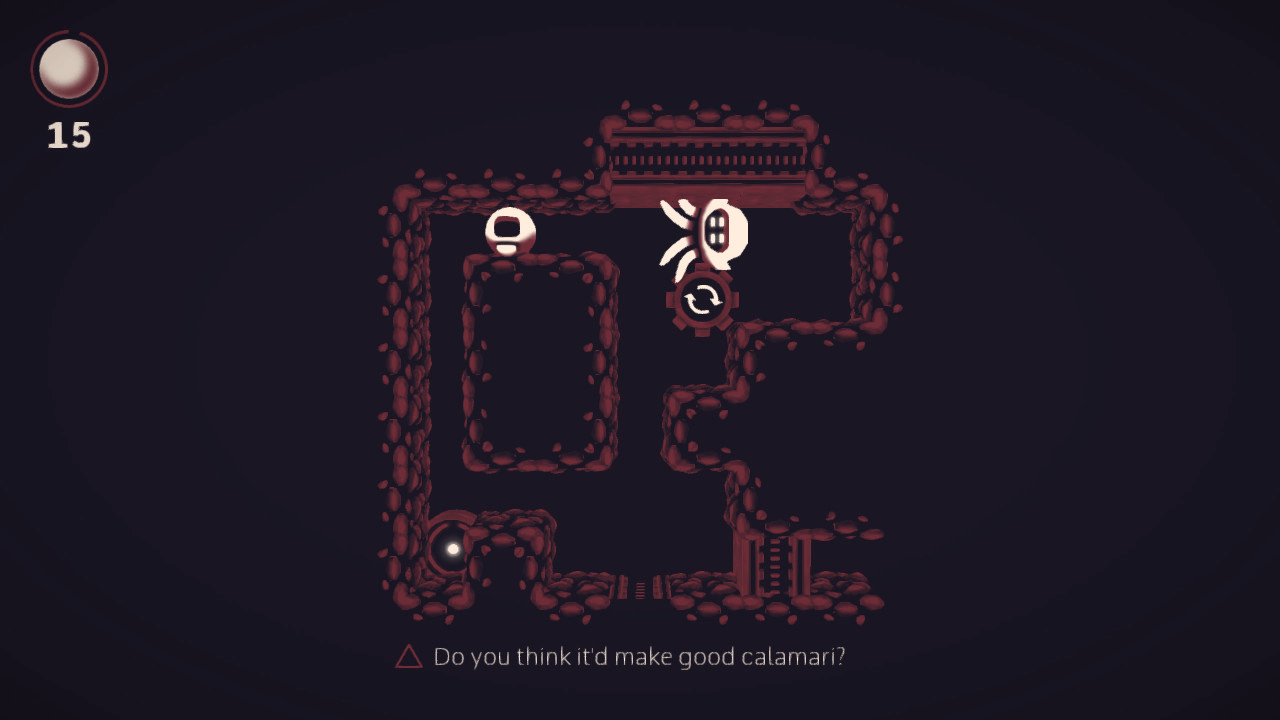 Abyssal Zone ($6.99)
Not gonna lie, I almost didn’t include this one. Mostly because of how much I suck at puzzle games, and yet, here we are, its unique limitations actually catching my interest. I mean, being restricted to forward movement and turning? Pretty clever, although whether it’s used to create an innovative puzzle experience… remains to be seen.

Facebook Twitter LinkedIn Pinterest Tumblr WhatsApp Telegram E-mail
Previous article Pen to Paper, 2017 Edition: This Year's IFComp Is Accepting Entries
Next article Be a Crazy Risk-Taker as You Glide Through 'Void Wisp' to Rack Up Points