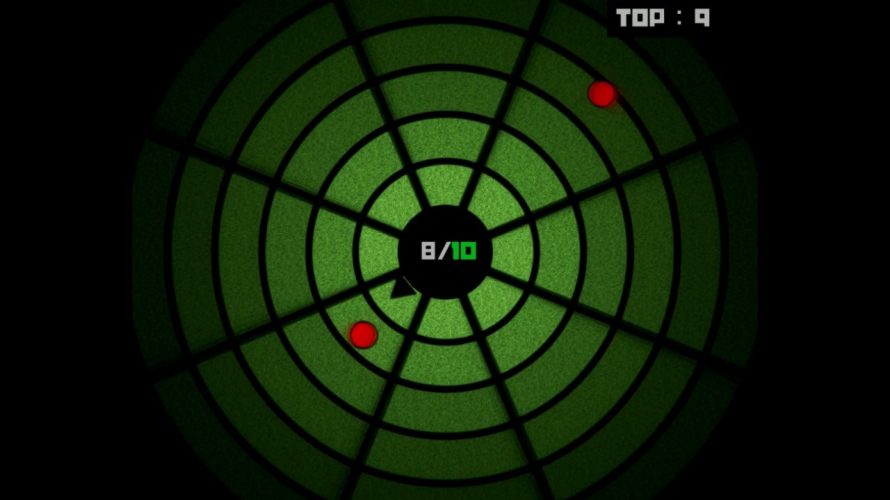 At first glance, Spin-2 may seem like yet another spinning reflex-tester. But there’s more to this one than meets the eye, as it combines the spinning with rhythmic music-driven gameplay, and… math. Nope, not joking. Your addition skills will be put to the test here, forcing you to think – and act – fast, in order to climb them leaderboards.

Continued survival, which is also how you rack up points and progress, is accomplished by catching the numbered circles, ensuring the number in the center never goes too high or drops below zero, as either will restart the current level/song. This is obviously not as easy as it sounds. The entire playing field is generated based on the selected tune, including which colors will appear, and with each successful equation, the difficulty climbs ever higher.

Early on, you’ll only be dealing with 1’s (red) and 2’s (green), but soon enough, 3’s (blue) and so on, will join the fray. Missing a circle lowers the current total, while catching one adds its number, and remember, don’t go too high or too low. Find a balance between letting some slip by, while grabbing others, to move things along as fast as possible, because… well, early on, things aren’t exactly overwhelmingly exciting, no matter the difficulty.

It’s a known fact that most of the people can add (or subtract) integers but, what will happen if we no longer add numbers but colors? And what if we just have a fraction of a second to do that, while everything is being moved in time to the music?

Speaking of, the demo consists of two modes (‘arcade’ and ‘playurmusic’), with arcade featuring three difficulty levels, two of which has to be unlocked by beating the prior and ‘playurmusic’ acting as the score chaser. I only managed to unlock one (gluon), which added an extra layer of challenge and changed the overall experience ever so slightly. See, in the first one (photon), each circle’s number is clearly visible – not so in gluon. The pace also felt slightly different, with more numbers flying around at any given time, making for a less relaxing, but also more fun, spin. 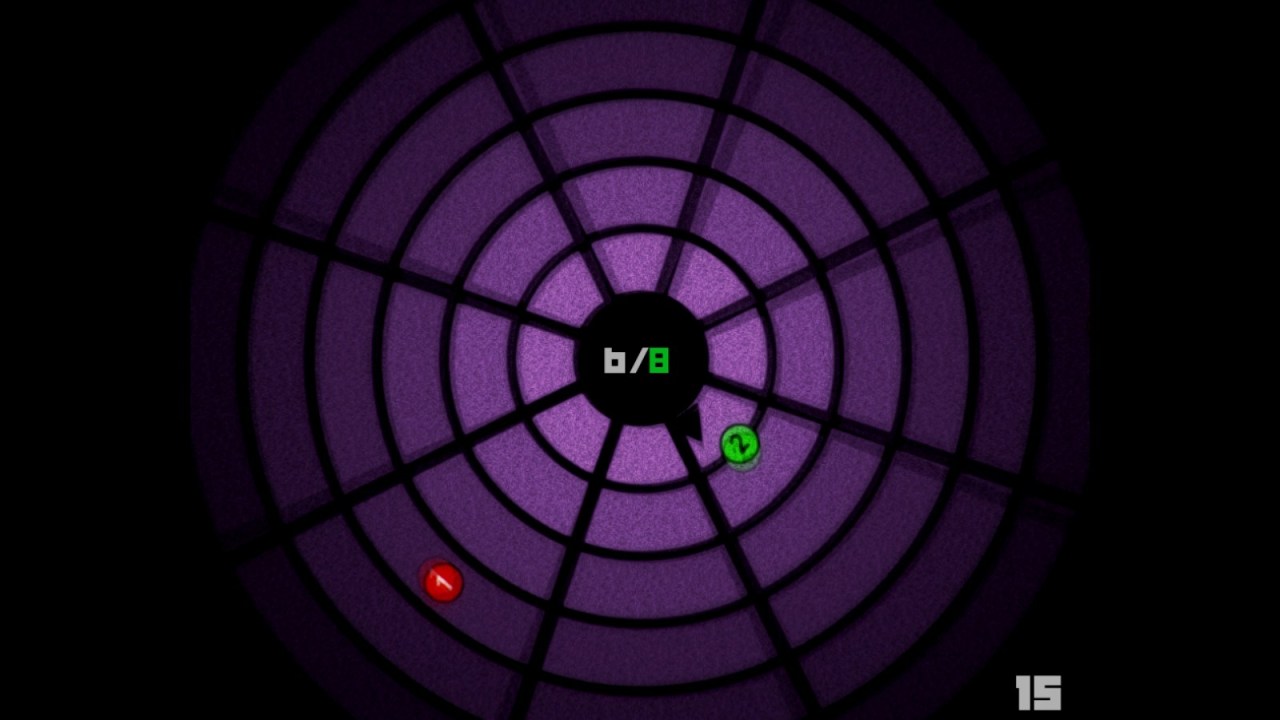 Once unlocked, gluon, photon, and whatever the third is, can be used in ‘playurmusic’ mode. This, I believe, is where most will be spending the bulk of their time with Spin-2, as it lets them take their own music for a literal spin. Now, after testing a few different songs across a variety of genres, I have to admit, its creator has done a solid job of making the game ‘react’ to the rhythm, making each song feel like its very own level. Unfortunately, the appearance of circles is randomized, meaning that playing the same song won’t give you the same ‘layout’, resulting in a less than balanced competitive experience.

Also, the demo is limited to 5 songs, but hey, at least we won’t have to wait long for the full version, which is scheduled for an early 2015 release across Windows, Mac, Linux, iOS, Android and Windows Phone, carrying a $2.99 price tag.

Until then, how about putting your skills to the test with some fast-paced math, in the Spin-2 demo? Available on both Windows, Mac and Linux, so ye ol’ “not on my OS” excuse won’t work.