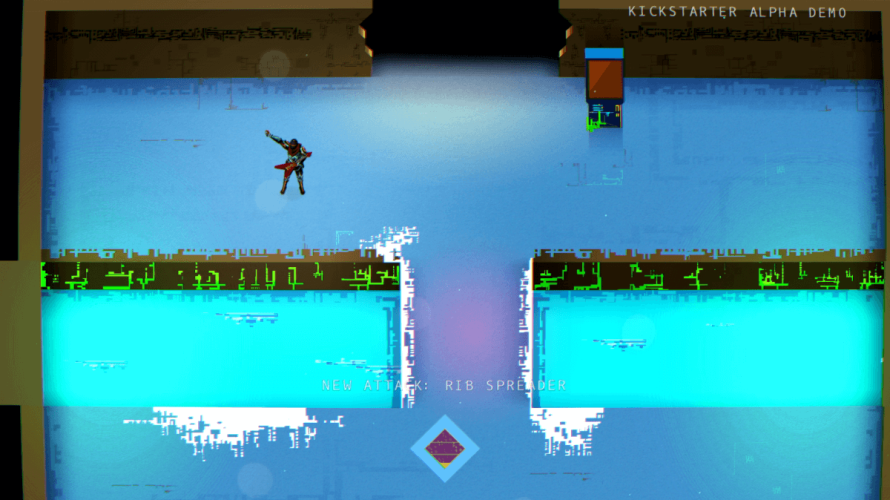 Beat ’em ups have been around since the days of 8-bit consoles, meaning Ren Hu: Rebel Yell is hardly part of a fresh and funky genre. That said, it is, according to the developer, quite the tactical experience, set in a post-human world and full of – wait, did I mention that your most powerful attacks might come from… playing guitar?

That last bit may sound a tad silly, but something tells me it’s a rarity, seeing how mention is made of things like “neo-Darwinism” and “ultra-liberalism”. Not deep or complex enough? How about Isaac Asimov’s Laws of Robotics then? Yeah, that’s what I thought. Plenty room for kicking ass and taking names too, what with a wide variety of attacks, combos, and what-have-you. Just make sure you keep an eye on what your opponent is doing, or you might find yourself open to a hazardous counter. Which would suck.

Oh and if you’re still not convinced, grab the demo, eh? Pre-release jitters (read: alpha build) aside, it’s a great way to sample not just the combat system, but also Ren Hu: Rebel Yell‘s rather unique – albeit lovely – art style, ahead of its planned June 2016 release. I know: why Kickstarter, if the game’s scheduled for release in less than two months? Well, what they’re attempting to crowdfund is the development of additional chapters, actually, which should hopefully put them ahead of the competition (ie. those with a release window 12+ months from the Kickstarter deadline). We’ll see.

As for the numbers, Lethal Games is attempting to gather $28,949, of which $26,516 remains at the time of writing with 25 days on the clock. Can they pull it off? I certainly hope so, but again, we’ll see. Keep in mind that you don’t have to spend money to help their campaign, as spreading the word will only cost a moment of your valuable time. So be sure to do that if nothing else, eh?