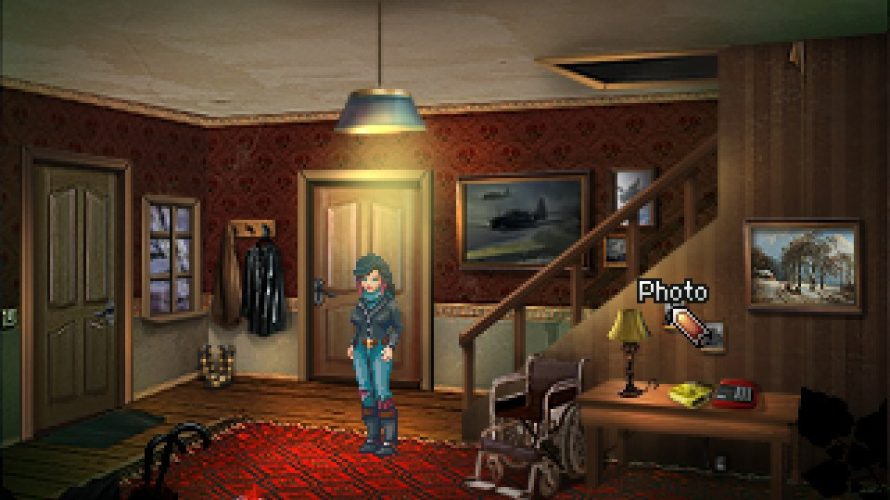 The year is 2016 and indie games are all over the place, both self-published and with a third-party deal. Or maybe the correct term is ‘ordeal’, given the amount of hassle some publishers have proven to be. I mean, assisting with marketing, maybe helping with the funding – good stuff for sure. Unfortunately, there are also examples of shady deals and downright scams, however. Hazardous territory to say the least, although if we can get more like up-and-coming publisher Raw Fury… groovy times ahead.

With two titles already released (Kingdom and Kathy Rain) and a third (Gonner) heading for a summer launch, they’re off to a solid start. And yet, interestingly enough, their main focus doesn’t even seem to be wealth accumulation. Instead, they’re about long-term stuff: building a network, creating/maintaining relationships with aspiring developers, and other similar good things. Or put differently, they give a damn, beyond the dollar sign.

A recent example would be aforementioned Kathy Rain (remember?). While a critical success on Steam, rockin’ a solid 93% positivity rating and only a handful of negative reviews… sales figures tell a different story. At least for now. There’s bound to be profit eventually, but very few bill collectors will wait for ‘eventually’, and really, they shouldn’t have to. But sometimes things just don’t go as planned – especially in the gaming industry.

For us, Kathy Rain is a success because it has something to say and players are hearing it. Creating it has changed the developer’s life, and through it we’ve been able to help tackle things that aren’t usually seen in games. And finally, because it raises our portfolio as a publisher, so in that regard it is even a business success.

What to do then? Well, as described here by Raw Fury, “this is usually where the developer dies” (figuratively). Things start to change. Maybe the deal is modified to accommodate financial roughness, or – worst case scenario – the dream of making games for a living is abandoned. Fortunately for Clifftop Games, the one-man studio behind Kathy Rain, none of that will be the case.

Instead, the studio will remain funded “for the next 12 months or until the revenues generated by Kathy Rain have reached a point where we have recovered our total investment and the shared royalties can sustain the development studio”. Very impressive, and to the best of my knowledge, pretty much entirely unheard of in the industry. That said, it is also quite the risky move on behalf of the publisher, as no one knows just how long it’ll take to reach said point.

But the thing to remember is that it will happen someday, and perhaps more importantly, I’m fairly certain that Kathy Rain would never have come to be without the support of Raw Fury. As such, here’s to more unique pointy and clicky experiences from Clifftop Games, as well as a personal ‘thank you’ to Raw Fury, for breaking away from the publisher norm.