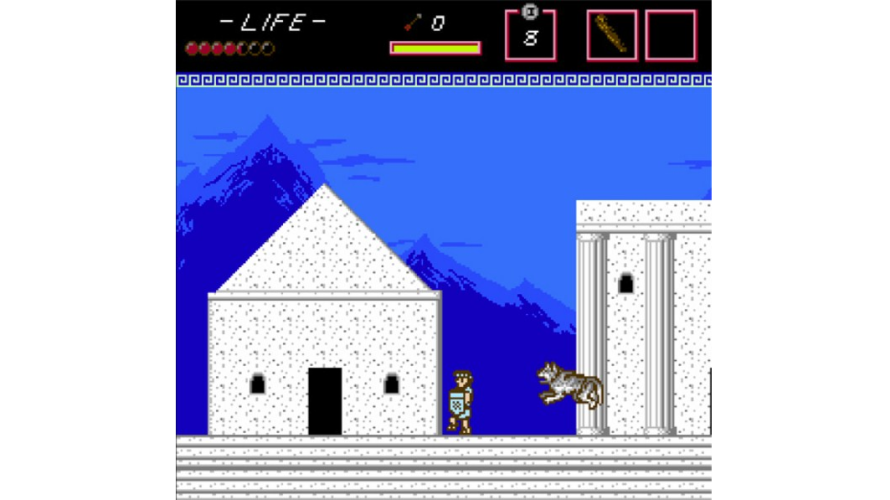 Who’s in the mood for a pixelated Metroidvania? Well, here’s to hoping you are at least because Prometheus – The Fire Thief is exactly one such. It’s a game which draws heavily on Zelda II: The Adventure of Link, complete with a healthy dose of Greek mythology in the form of both power-ups, locations and… wait for it… boss battles. Indeed. Have fun getting your you-know-what kicked by the mighty hydra; to name but one of many nasties that you shall have to best in combat!

Brought to life through wizardry from the spellbook known as ‘Game Maker Studio’, this action adventure is a classic tale of revenge. Prometheus, our protagonist, is hell-bent on exacting vengeance upon Zeus for turning him into a mortal (cue dramatic music). It’s gonna take everything he’s got and then some to complete such a task, but mortal or not, I have a feeling this guy’s still a couple of hundred times more powerful than you or me.

Between the stab-and-stun mechanic, oversized boss encounters, a color palette straight out of the NES (almost literally) and chippy tunes playing in the background, this one certainly has nostalgia written all over it. That said, unlike certain sidescrollers on the 8-bit Nintendo console, an unstable frame-rate and wonky controls are not on the feature list for this one. Unfortunately, as shown in the trailer below, that annoying kickback from early Castlevania titles is very much part of the experience. Heck, there are probably flying Medusa heads too, the game taking place in ancient Greece and all.

So, eager to find out if that’s actually the case? Well, if you’re part of the try-before-you-buy crowd, here’s a link to the demo -- the full version can be acquired via. the Humble widget for $14.99 (Windows only). Also… Greenlight, y’know?