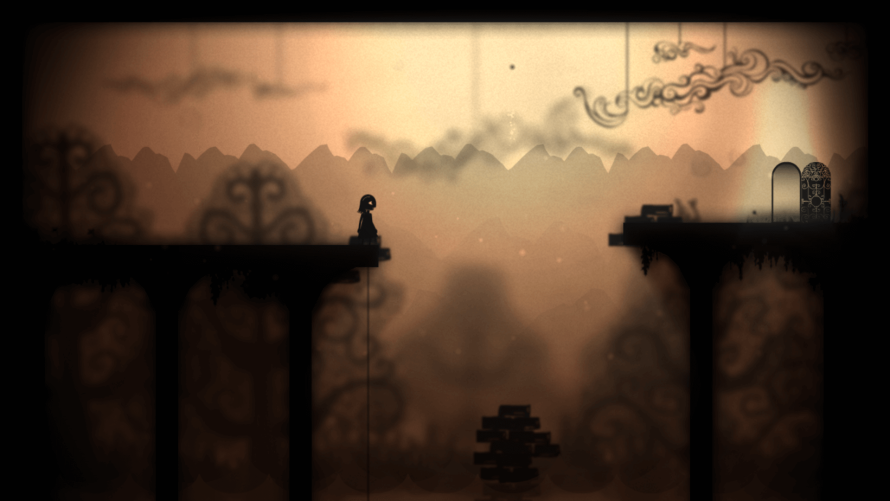 Shadows can serve many an odd purpose, from acting as hiding spots to, well, shade (right?). Right. But in Projection: First Light, they take the form of actual puppets! Puppets which Greta, its protagonist, somehow has the ability to control, creating paths where before, there was only emptiness…

That said, she didn’t embark on this journey to save the world from a great evil or any such done-to-death nonsense. At least, that doesn’t appear to be the case (details aren’t exactly plentiful). I do know this much, however: Greta is “on a journey of self-enlightenment”, assisted by legendary heroes from Indonesia, China, Turkey, Greece, and even 19th century England! Oh, and she’ll be visiting every last one of those locations throughout the game (or will she?).

Blessed with the ability to manipulate light, creating and moving shadows around the environment, Greta should have all she’ll need to survive against those that would harm her. See, while the core does seem to focus on puzzle platforming, there are still enemies to disperse of -- with the power of light and darkness! More or less, anyway.

Hopefully, more details about this rather enticing project will be shared, as its launch approaches. For now… how about a glance at the much too short trailer below?

Projection: First Light will be available for Switch, PlayStation 4, Xbox One and PC, come Q2 2018.