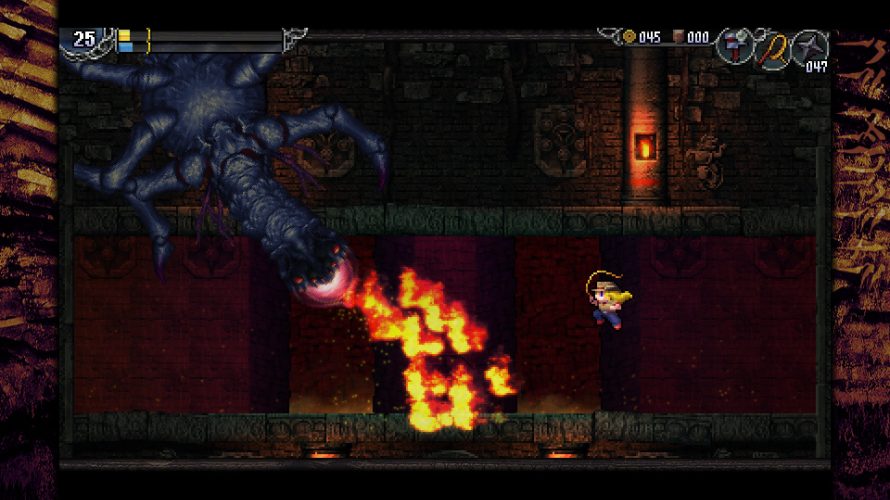 There’s no doubt in my mind that 2020 has been a pretty awful year, and much as I remain hopeful, things likely won’t change for the better until we’re well into 2021. But enough of that depressing stuff, because there is still a handful of things to look forward to, including… the PLAYISM Game Show. If you are interested in upcoming Asian indie games published by PLAYISM, that is. Which you really should be!

Who is PLAYISM? What games can we expect to see during the PLAYISM Game Show, on Monday, Sept. 21 at 6:00 pm PDT on YouTube? I’m sure questions like those are on your mind after reading that initial paragraph. Well, I can answer the former, but for the latter, you’ll just have to wait until the show airs; hence the ‘exclusive’ bit in the title, ya know?

So, PLAYISM. A publisher of Japanese indie games (and the oldest one, at that), perhaps best known here in the west for older titles like La-Mulana and REVOLVER360 RE:ACTOR, and newer ones such as DEEEER Simulator as well as, of course, the upcoming sequel, La-Mulana 2. As for what we might expect from the show, well, I do actually know one or two things, even if they aren’t related to any of the yet-to-be-revealed titles: over the course of its estimated two-hour runtime, President of Gearbox Publishing Steve Gibson will be making an appearance, a vast lineup of announcements are scheduled, and ‘more from the publisher’s lineup of 2020 and 2021 titles’.

“There are games created by one person, or by small teams, simply because the creators wanted to. They are created because of the passion of these people towards their art. This passion is not something that can be imitated with huge budgets and large teams,” said Shunji Mizutani, Executive Producer, PLAYISM. “These are the games that we have supported for almost a decade. These, are Indie Games.”

Oh, and PLAYISM isn’t just about getting Asian indie games released in the west either, as Japanese audiences are able to enjoy localized versions Subnautica, 2064: Read Only Memories, VA-11 Hall-A, Necrobarista, and ‘further titles to come’, in no small way thanks to their efforts. As such, in case anyone involved with that part of PLAYISM ends up reading this: thank you so much for putting in the time and energy! Really, thank you.