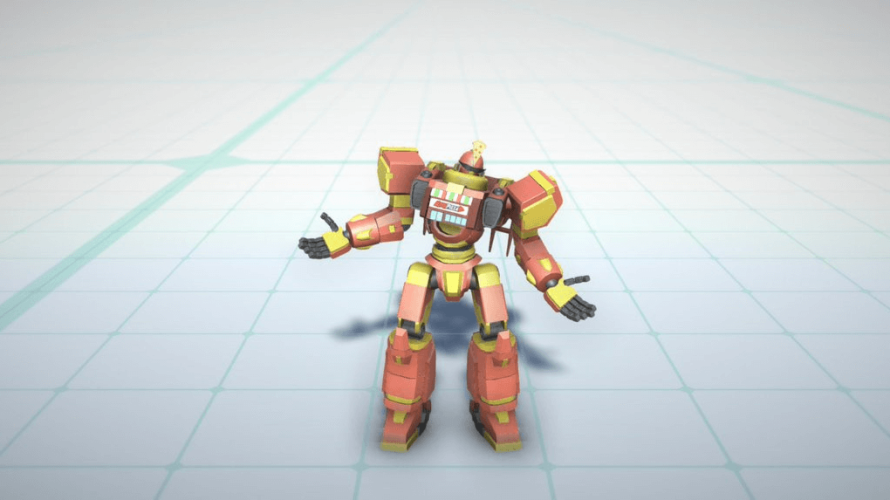 Even in this day and age, technology being pretty ridiculous and all, food is still delivered by humans. Humans in cars. Okay so maybe on bikes too, but that’s as crazy as it gets. Not quite so in Pizza Titan Ultra, as here, you’ll be piloting a giant mech to get the job done. Why? Well, let’s just say the streets aren’t exactly safe in the (near? distant?) future.

Given the goofy concept of Pizza Titan Ultra, it’s probably going to surprise few that the same team was behind popular multiplayer mayhem, STARWHAL (surely you’ve read my review?). Although this time you’re tasked with the delivery of pizzas, instead of duking it out with other fishy creatures in space. Oh and something something 10 story mobile pizzeria, because mechs… and the future.

Aside from that, not a whole lot has been revealed by Breakfall. Not yet anyway, but who knows – maybe we’ll have a fun trailer soon, or more robot poses, like the above screenshot? Maybe. Game is “in early development” after all, so patience, virtue and all that. For now, might I recommend a delicious pizza, even if it (probably) won’t be delivered by a mech? Pizza good.