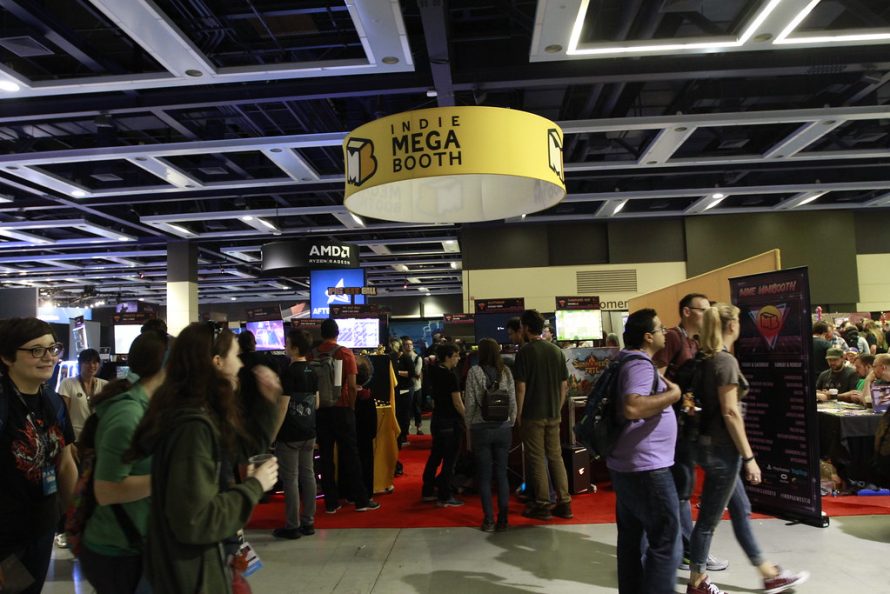 Do you live on the west coast? Are you at all interested in indie games? Then you should definitely consider attending this year’s PAX West, as it’ll have an absolutely stellar Indie MEGABOOTH lineup, featuring… so many groovy games!

Wait, what? What do you mean “I didn’t know this was coming”? I told you about it back in April, so I will hear none of that. Ahem. Anyway, the lineup! With the likes of Cake Bash and Monster Prom 2 (yes, it’s getting a sequel and it is going to be amazing) partaking, it’s hard not to get excited about this year’s PAX West Indie MEGABOOTH (and MINIBOOTH, not to forget), even though I’m definitely not going. Maybe next year? Yeah. Maybe. We’ll see. I’ll just watch it all unfold from a distance.

Now, in case you’re more interested in the rest of the lineup than my picks (what?!), the complete list can be found at the link below. Keep in mind that even if you won’t be attending, at some point, in a faraway universe, every last one of these should be available for purchase… somewhere. Maybe. Next stop, PAX West!

Indie MEGABOOTH PAX West 2019 Lineup Teaser Trailer
Facebook Twitter LinkedIn Pinterest Tumblr WhatsApp Telegram E-mail
Previous article Upcoming 'Infliction' Ports Will Haunt Your Console of Choice in a Genuinely Unsettling Household
Next article Build a Boat, Board it With All Your Friends to Survive New Challenges in 'Don't Starve Together: Return of them - Turn of Tides'