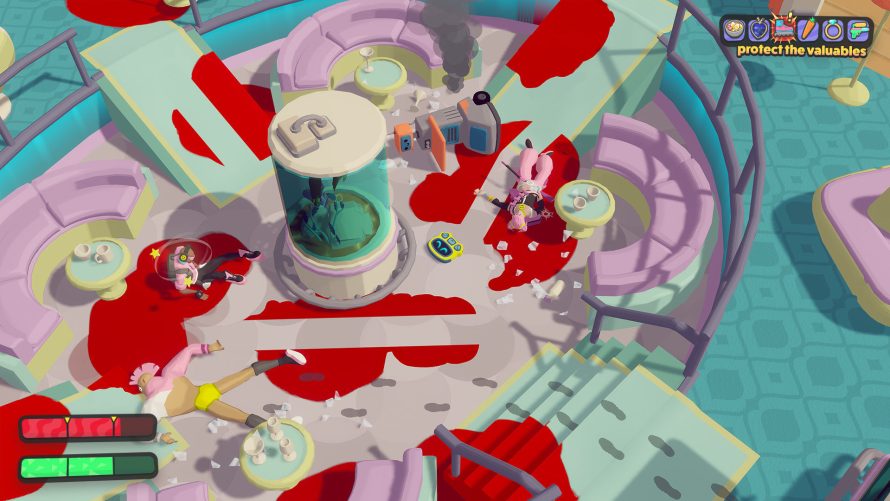 Oh my. More than 350 indie games (available on Steam) entered, and yet, only 20 actually made the cut for the PAX Online Indie Showcase. Their criteria? Oh, they were all “especially original, compelling, and just plain fun”. You know, the things that truly matter when looking for the best of the best!

Now, I tried to add trailers for each title that’ll be part of the PAX Online Indie Showcase, but a few sadly were without such a super useful thing (for shame!). That said, be sure to keep an eye on the website, for in exactly one week… it’s go time!