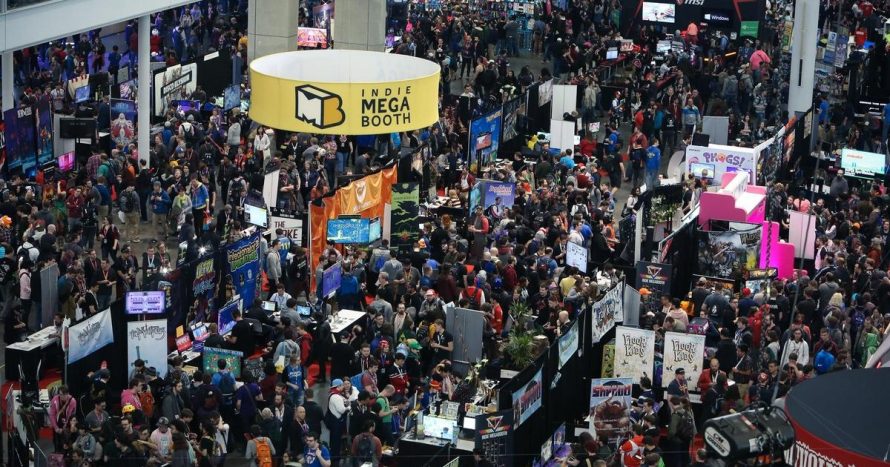 There will be no PAX East this year. At least, not in the traditional sense, all-digital web-based PAX Online taking its place. Makes sense, given the current state of the world, and you know what? I’m sure it’ll still be an absolute blast!

Now, in case anyone’s wondering, the picture above all this text is from PAX East 2018. There will be none of that this year, and yet, plenty of reasons to get hyped still, what with PAX Online taking place from July 15 to July 18, 2021. PAX West and PAX Unplugged are currently planned for September and December, respectively, with PAX East returning to Boston in 2022 – pending further complications, of course. For now… if last year’s PAX Online is any indication, we can look forward to a massive lineup of “game reveals, exclusive hands-on demos, and can’t-miss esports tournaments”. Oh, and at least this way, travel expenses have been significantly reduced (or completely removed, rather), so there’s that.

Or at least, that’s what I want to say, but at the time of writing, there aren’t a ton of details available to confirm that the plan is to mirror last year’s event. Would be quite alright by me, and I suspect, virtually everyone else. Will there be streams? Playable demos? Panels? I have a feeling there’ll be panels, because, you know, PAX. Pre-recorded, very likely, but that’s still better than nothing. We’ll see. For now, save the date(s)!