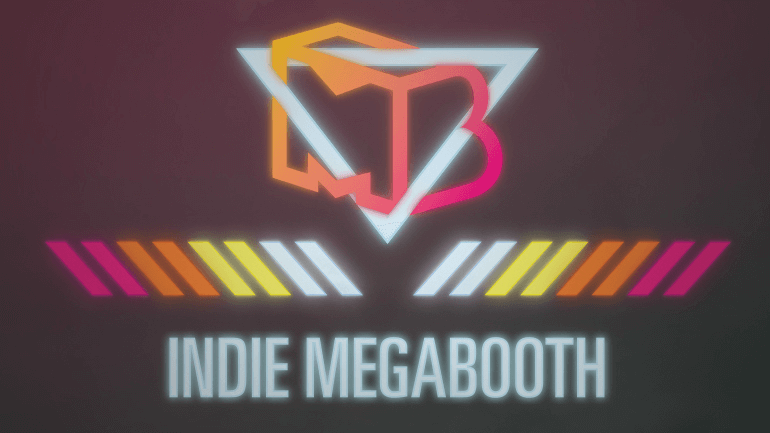 PAX East! PAX West! Everywhere a PAX PAX! Or something. Anyway, it’s that time of the year again: PAX EAST TIME! Almost. Which means this year’s PAX East Indie MEGABOOTH lineup has been revealed, and my goodness are attendees ever in for a treat. So many games. SO MANY GAMES! CAPS LOCK POWER!

With a mix of recent releases, upcoming titles and perhaps even a few from a year or two ago, there’s a lot here. A lot. As in, exactly one hundred different games(!), across the MEGABOOTH, MINIBOOTH and… TABLETOP. Caps Lock? Yeah. Anyway, personal favorites from the list include… let’s see… upcoming sequel to two phenomenal games, Runner3, recent hack ‘n slash, Wulverblade (review), and of course, the rockin’ ride that is Double Kick Heroes.

Now, in case you’re more interested in the lineup than my picks (what?!), the list can be found below. Keep in mind that even if you won’t be attending, at some point, in a faraway universe, every last one of these will be available for purchase… somewhere. Maybe. Next stop, PAX East!