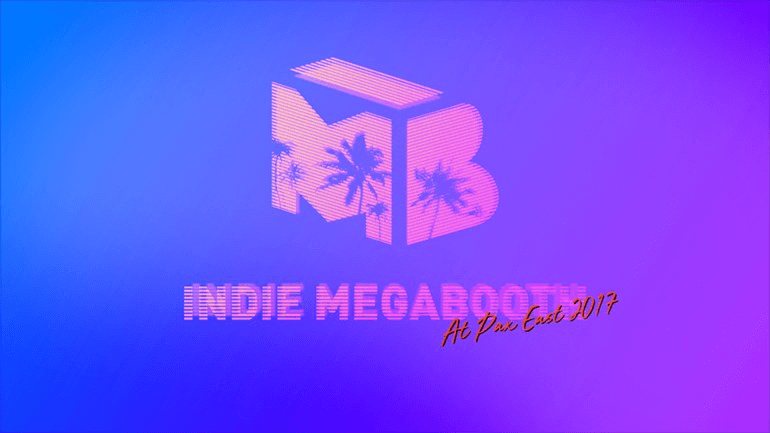 Ah, PAX East. Where games are talked about, showcased, and perhaps most importantly, played! And boy does this year ever look exciting – even if you just focus on the Indie MEGABOOTH lineup. Just kidding: PAX East 2017’s Indie MEGABOOTH is going to be amazing! I mean, how could it not, with close to 80 games partaking? So very groovy.

Personal favorites from the lineup include the sequel to a great mix of choose-your-own-adventure and third-person action, Hand of Fate 2, and of course stabby-stabby sequel, Nidhogg 2. Although those are just from the digital lot, and true to tradition, the Indie MEGABOOTH will also play host to tabletop fun, including ‘looks more basic than it is’, Breaker Blocks.

Oh, in case you’re actually more interested in the entire lineup than my picks (what?!), the complete list can be found below (including the MINIBOOTH, as we mustn’t forget about that one!). Now, keep in mind that even if you won’t be attending, at some point, in a faraway universe, every last one of these will be available for purchase… somewhere. Maybe. Hopefully? Let’s go with that. Next stop, PAX East!