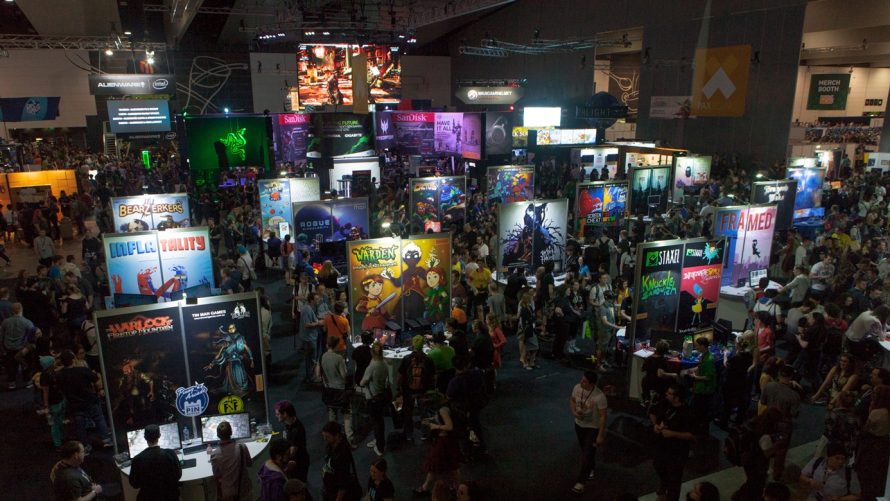 It’s (almost) that time of the year again. The time when people flock to Australia for a weekend of video gaming awesomeness at PAX AUS. Well okay, so we’re still almost a full month away from this year’s outing, but we do know who won 2018’s Indie Showcase already, and they’re looking mighty awesome, if I do say so myself. So, about those winners…

Quick reminder before we get to the six glorious indie games to be showcased at this year’s PAX AUS: the expo itself is set to take place on October 26, ending on the 28th, at the Melbourne Convention and Exhibition Centre, and if you hurry… maybe you can still grab a ticket. Probably not though, this late. Right. Anyway, be sure to check out the games as listed below, even if you won’t be attending.

Dissembler (Ian MacLarty, iOS)
Dissembler is a subtle logic puzzler about unraveling bold, abstract designs one colour at a time.

Infliction (Caustic Reality, Windows)
Infliction is an interactive nightmare. You’ll piece together clues and try to atone for past sins. All the while a malevolent force dogs your footsteps, seeking retribution.

Mars Underground (Moloch Media, Windows)
Mars Underground is an apocalyptic adventure where you relive the same day over and over. Explore the possibilities of this timeloop and uncover multiple endings.

Teleblast (Tim Veletta, Windows)
TELEBLAST is a fast-paced, local multiplayer game where up to 4 players can attempt to outplay each other using teleporters that explode when you use them.