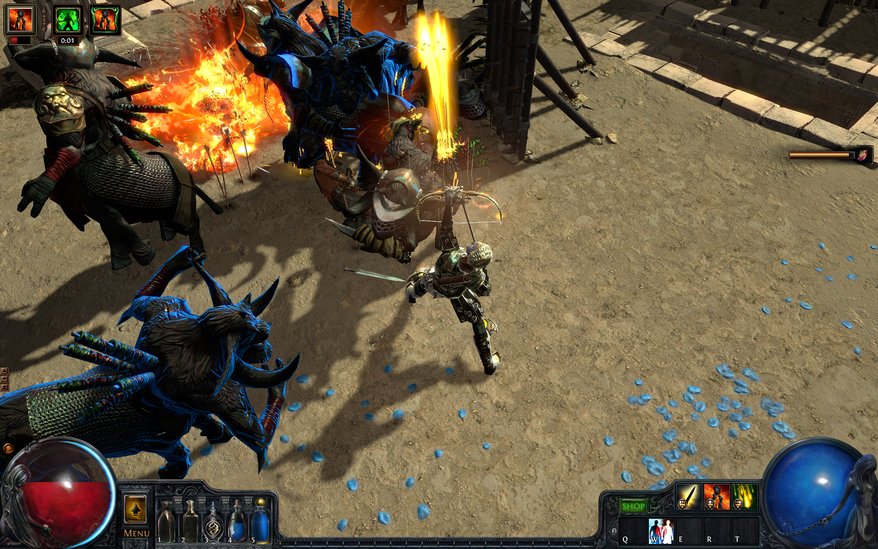 The amount of content Grinding Gear Games have added to their popular action-RPG, Path of Exile, following its 2013 launch is nothing short of staggering (like, say, Sacrifice of the Vaal and Forsaken Masters). Surprisingly, they’re not even remotely done either, for just the other day, The Awakening (aka. Act IV) was announced, and this one… will be a genuine game changer!

Continuing from the conclusion of Act III, which I shall not spoil, The Awakening will have players venturing deep “into the kingdom of Corruption itself”. Now I don’t know about you, but to me, that sounds both terrifying and incredibly dangerous; corruption is not to be taken lightly after all. Fortunately, it seems the developer shares my concern, as a wealth of new weapons will also be part of the upcoming expansion, along with massive skill tree changes/additions.

That last bit may sound a tad obscene, considering the already ridiculous size of the skill tree, but worry not -- they’re not adding to it in that manner. Instead, sockets will be a thing, allowing players to tweak builds like never before, modifying entire sections with but a single ‘jewel’. Transform strength nodes to dexterity, utilize nodes without them being directly connected, and much more. Can’t wait to see the full extent of this. 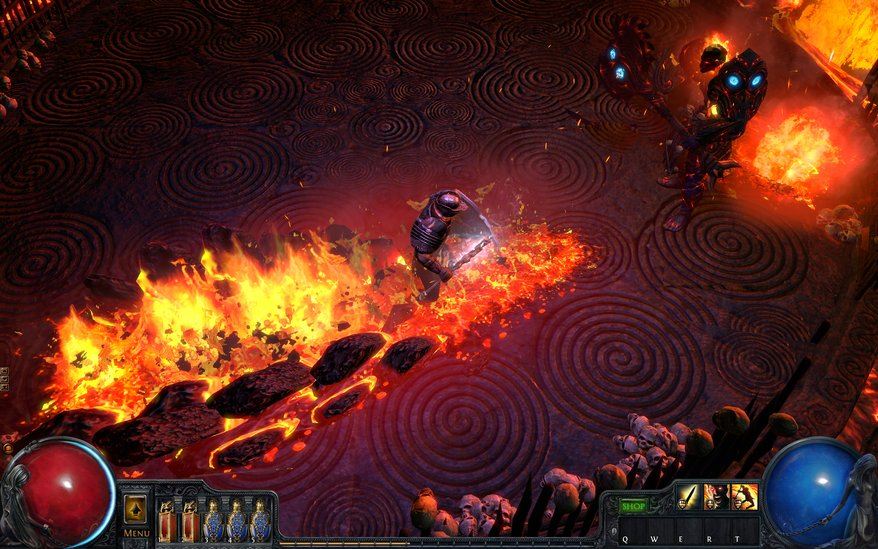 On top of that, there’ll also be more than 70 new unique items, as well as a brand new equipment set, named the Maraketh Weapons with which to combat the new foes (of which there’s bound to be plenty). But no sword or axe will be able to do much without appropriate skill gems and come launch of The Awakening, players will be able to utilize Warcries and summon mighty golems! Oh my.

Last but not least, the entire UI is getting revamped, adding item filters, the ability to change font and menu window sizes, and… well, a ton of gameplay rebalancing, of course. New weapons, skill tree socketing, more skill gems and such, will, after all, tip the scales one way or another, and while feeling powerful is good, being too powerful -- not so much.

Because of this, and the sheer scale of this expansion, Grinding Gear Games will be holding a 6-8 week closed beta, starting on the 20th this month. Guess that means its release is still at least a couple of months away, eh? It will be free though, much like the game itself! Unless you’re desperately in need of more stash space and/or cosmetic changes of course, as those are in the micro-transactions section.

(Sources: Path of Exile: The Awakening and MMORPG.com)