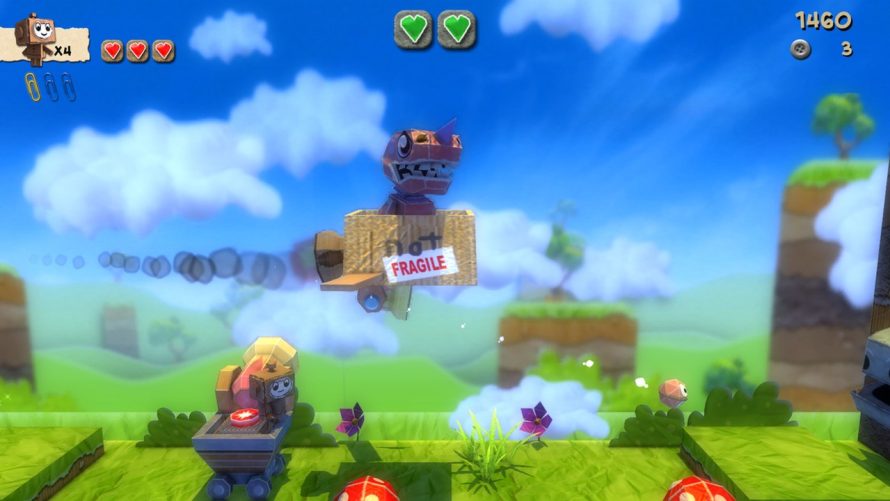 Trouble is brewing in Paperland, as bad guys are doing, well, bad guy stuff. Unfortunately for them, a hero -- made entirely out of cardboard, no less -- has risen to the occasion, determined to end their reign of terror in this paper-styled 2D platformer. Will you be the hero Paperland desperately needs?

Of course you will. I mean, just look at that gorgeous art style! Paper-y visuals are all but too rare these days, even if the world doesn’t seem to feature much in terms of interaction, compared to the likes of Paper Mario. Doesn’t really matter though, as based on the trailer (below), Paper Monsters Recut still looks like a genuine blast. Literally, because… you get to blast into space at some point. Get it?

Dive into the world of Paper Monsters Recut and watch a living world made out of paper, cardboard, and even a few cotton balls unfold right before your eyes.

Right. Anyway, there’s no denying that we’re dealing with a port here, seeing how the game was originally released on mobile devices as Paper Monsters back in 2012. But this ain’t some silly rushed cash grab, as indicated by this post. A lot has been added, tweaked and/or polished, for its PC and Wii U release. In fact, it’s almost as if they didn’t so much port it, as rebuilt it, taking what worked in the original and improved upon it; while trimming the fat, as it were. 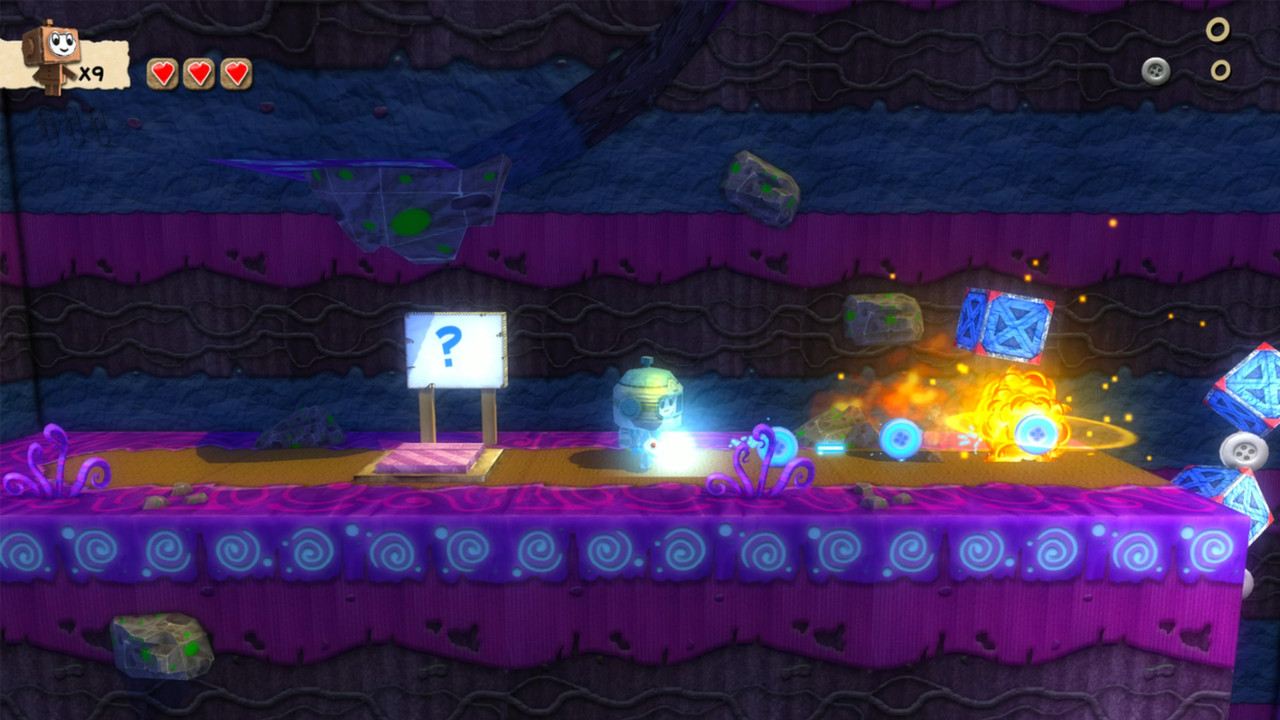 If you’ve ever wondered what space might look like, given a 2.5D cardboard/paper look, look no further than Paper Monsters Recut, as that’s one of the additions -- complete with jetpacks and lasers! Why bounce around in 0G when you can fly, after all? And let’s not forget about the brand new overworld, complete with secrets to unlock as you venture about on your quest to stop them pesky villains. Ah, that neverending battle of good vs. evil.

So hook up that controller and get ready to save Paperland, by the power of cardboard platforming!

Paper Monsters Recut is available for Windows (Steam) and Wii U (eShop), carrying a $7.99 price tag.