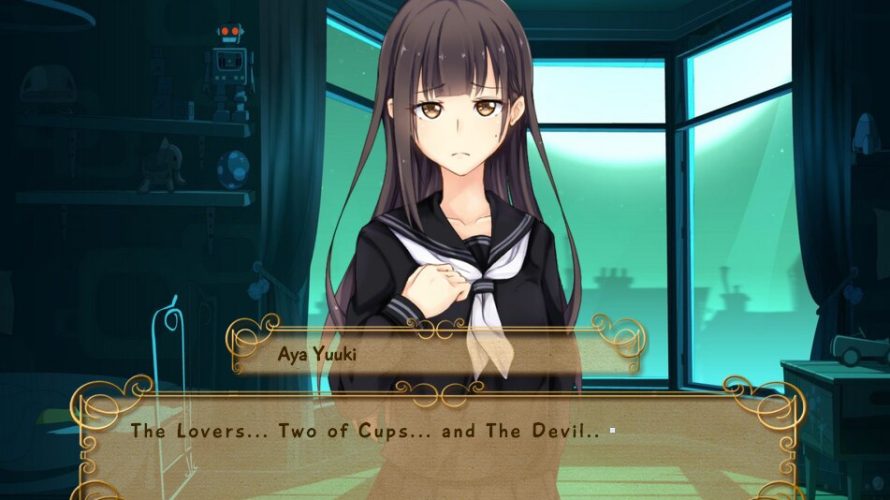 Generally speaking, game jams enforce some kind of restriction on participants, like a certain theme, time limit, game engine, game genre, or even all of the above. Upcoming visual novel jam O2A2 (Again!) is going to be a bit… different in that regard, as depicted by its full name: Only One of Any Asset. Very interesting.

With the jam lasting a full week, at least crunch isn’t going to be a big deal, even if that is mostly due to the rules/limitations. See, for this second iteration of Only One of Any Asset, you’re allowed only one of, well, (almost) anything – except words. You can put up to a thousand of those in your visual novel. Actually, why don’t I just paste the list below?

To (hopefully) avoid any confusion… here’s what is allowed/unrestricted, as well:

Adding to all that, you’d do well to stop by the website – as linked below – and read up on what is not allowed, seeing how any entry that disregards the rule will be removed. Would be a shame to spent an entire week working on something, only to be unable to participate, after all. So play nice, maybe join the DevTalk Discord if you’re feeling social and/or are in need of assistance. And last but not least, dates: July 12th, 2021 to July 19th, 2021.

Remember, there can be only one… of each.