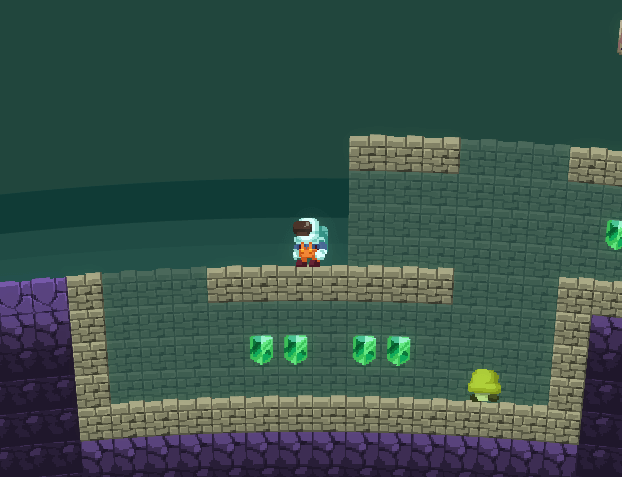 Man, Nintendo sure is having fun with that DMCA stuff nowadays. First the Game Jolt thing from a few days ago, and now a Super Mario Bros. inspired Ludum Dare 36 title. Oh and we mustn’t forget about AM2R, the awesome Metroid 2 remake as that one also… well, yeah. But this is about No Mario’s Sky; or DMCA’s Sky rather. Ah, I see what you did there.

Seriously though, DMCA notice that most of us saw coming from a mile away aside, DMCA’s Sky is definitely a sight to behold (and play, of course!), the lovely No Man’s Sky parody that it is. As its creator, ASMB Games puts it, the game is “about exploration and survival in an infinite procedurally-generated universe”. Hardly the most original concept ever, although given the fact that it came to be in less than 72 hours? Yeah. That certainly makes it pretty darn impressive. Even without the Mario-esque theme.

Since the game is still available, albeit, in an alternative version, I’m gonna wrap this one up right here and let you go enjoy some – if not all – of what’s described above. Go squash a Moomba or two!