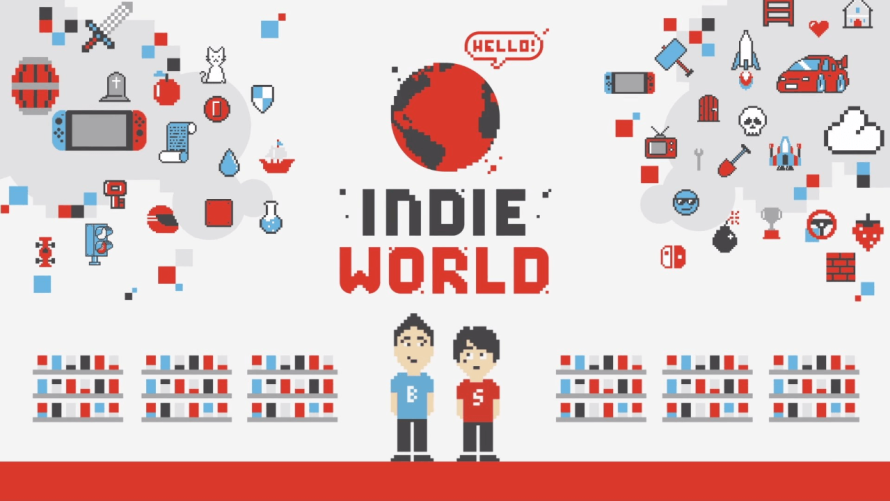 There’s crazy cooking shenanigans going on in Overcooked, the life of a farmer to live in Stardew Valley, and a crazy prison break-ish thingie happening in The Escapists 2. Very groovy stuff, but… eh, those games have nothing in common, right? Well as of late last week, they actually do, seeing how the lot was part of a recent reveal bound for the Japanese Switch eShop.

If you’ve been keeping tabs on Switch releases since its release not too long ago, the fact that more indie games are heading in its direction is hardly going to come as a surprise, seeing how that seems to be the platform of choice for such things nowadays. This one’s a bit different though, seeing how the reveal – while full of good stuff – is, well, focused entirely on the Japanese eShop. Not the ‘other two’. Nope. Just Japan this time around. That said, the Switch is very much a region-free beast…

Anyway, full list below, accompanied by the reveal video.

(Thanks to Siliconera for the heads up!)