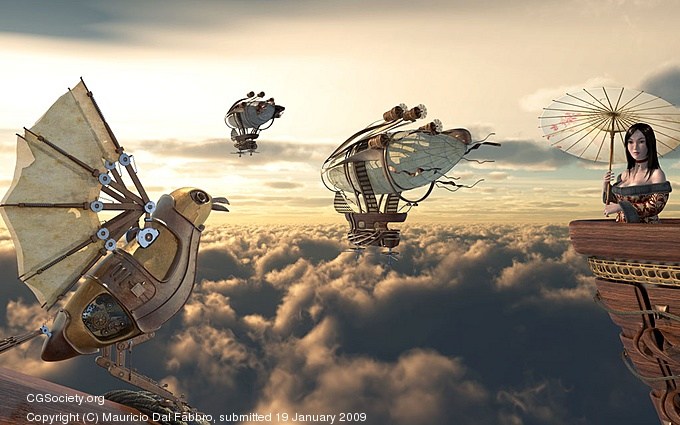 Fairy tales are easily among the most interesting stories in my books (get it?), and not just because Hans Christian Andersen grew up in my hometown (but that is pretty cool). No, these tales have taken the world by storm for countless centuries now and continue to do so today. Both in their original form, and as reinterpretations; the latter being what the Nine Worlds 2014 Game Jam is about.

Nowadays, most are likely familiar with classics like The Nightingale, Rapunzel, Beauty and the Beast and such. What about the lesser-known though? The Old Witch comes to mind, along with The Princess and the Tin Box. Since some of these are quite hard to come upon, even in today’s age of ebooks and collected works aplenty, settling for a synopsis is certainly not to be sniffed at. Especially when looking for inspiration as a participant of this jam of fairy tales.

Fairytales are told all over the world, so why not have a look for some you might not know? That, or take an old beloved and give it a brand new setting and an interesting genre swap.

As far as the rules go, you’ve almost complete freedom in what you want to make, so long as it is, in fact, a fairy tale retelling/reinterpretation. Choice of engine (Twine, GameMaker Studio, Unity, etc.)? Game type and genre? Well, that’s entirely up to you! Just remember to label it as mature, however, if the end result is not exactly family friendly. Better safe than sorry.

Now, while there’s no grand prize or such, you do still get something for your contribution. Whether or not you’ll have use for it, is another matter entirely: the participation reward is a pass for day one (August 8, 2014) of the Nine Worlds convention… in London. On the other hand, for some, game development is its own reward, experiencing the excitement from other people as they play what you’ve made, in good and bad.

Aspiring writers/game developers have until July 15th to spin a different take on a fairy tale, be it a dark and grim one or a rainbow and unicorn craze, as part of the Nine Worlds 2014 Game Jam.